An incredible exploration of a troubled teen’s mind as it’s put through its paces in the most unlikely of situations. 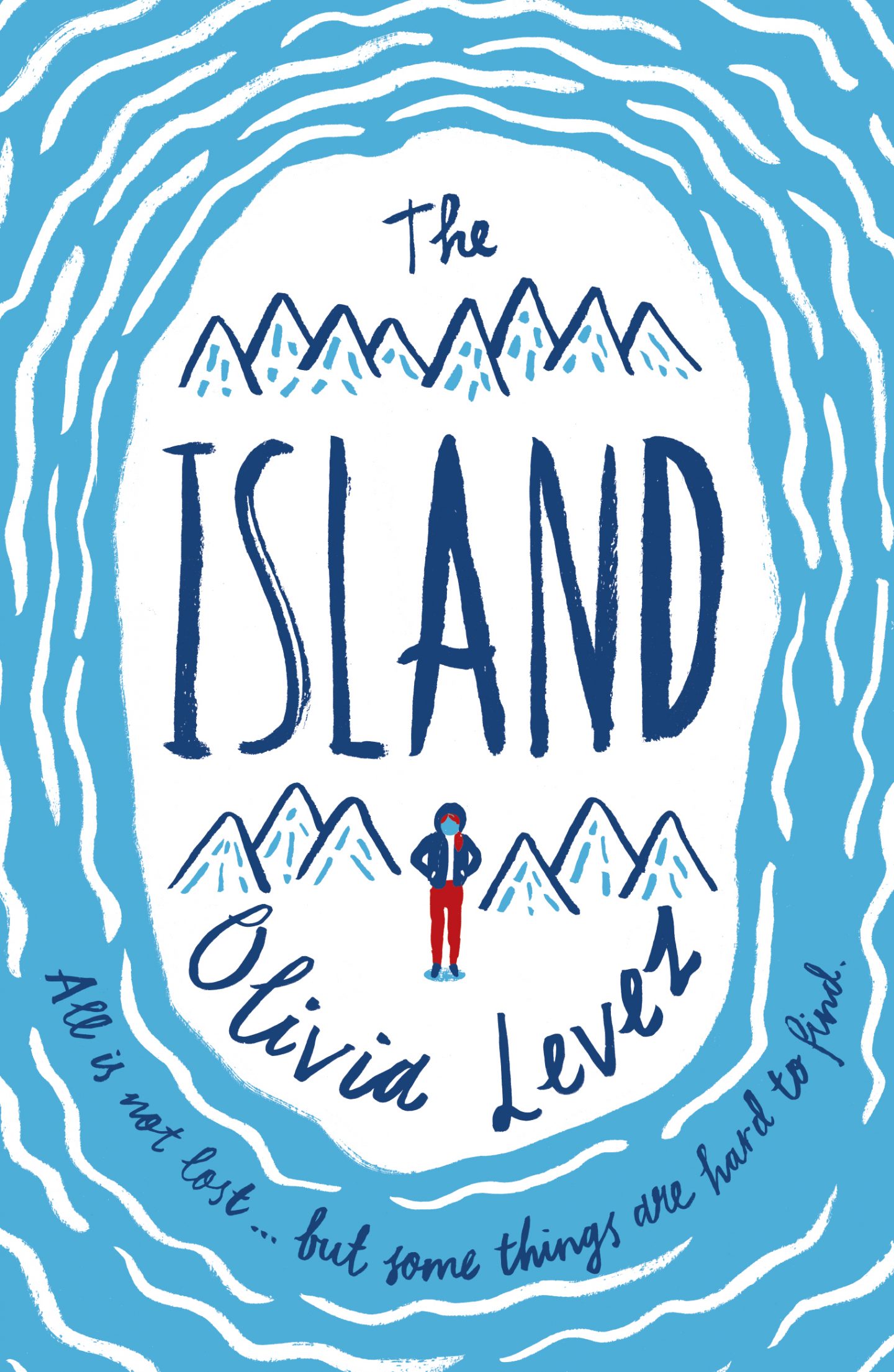 Frances is alone on a small island in the middle of the Indian Ocean. She has to find water and food. She has to survive. And when she is there she also thinks about the past. The things that she did before. The things that made her a monster. Nothing is easy. Survival is hard and so is being honest about the past. Frances is a survivor however, and with the help of the only other crash survivor, she sees that the future is worth fighting for.

The Island is a unique and thought-provoking read that had me hooked the whole way through. I found the way my perception of Frances changed throughout the book completely fascinating and eye-opening. I went from being disgusted by her attitude and behaviour to being awed by her bravery and strength as she fights to survive everything the island – and her own mind – throws at her.

We also see flashbacks to the events leading up to the crash, which were a tiny bit confusing to start off with but you’ll soon get used to them. They offer insight essential to truly understanding Frances. It’s a raw and realistic portrayal of a misunderstood character that I found so refreshing. In fact, it was one of my favourite books of 2017 and landed a spot in my top 10.

That said, whilst I loved The Island, I know that it’s not going to be everyone’s cup of tea. It’s far more about the characters themselves than it is about survival, and for much of the book it’s just Frances on her own. It also has an open ending, which I really enjoyed but I think some people will find frustrating.

The Island was Olivia Levez’s debut novel, and I’ll definitely be picking up her second book – The Circus – in the near future.

Things I’m Seeing Without You by Peter Bognanni

We All Looked Up by Tommy Wallach