A stunning prequel to one of my all-time favourite series. 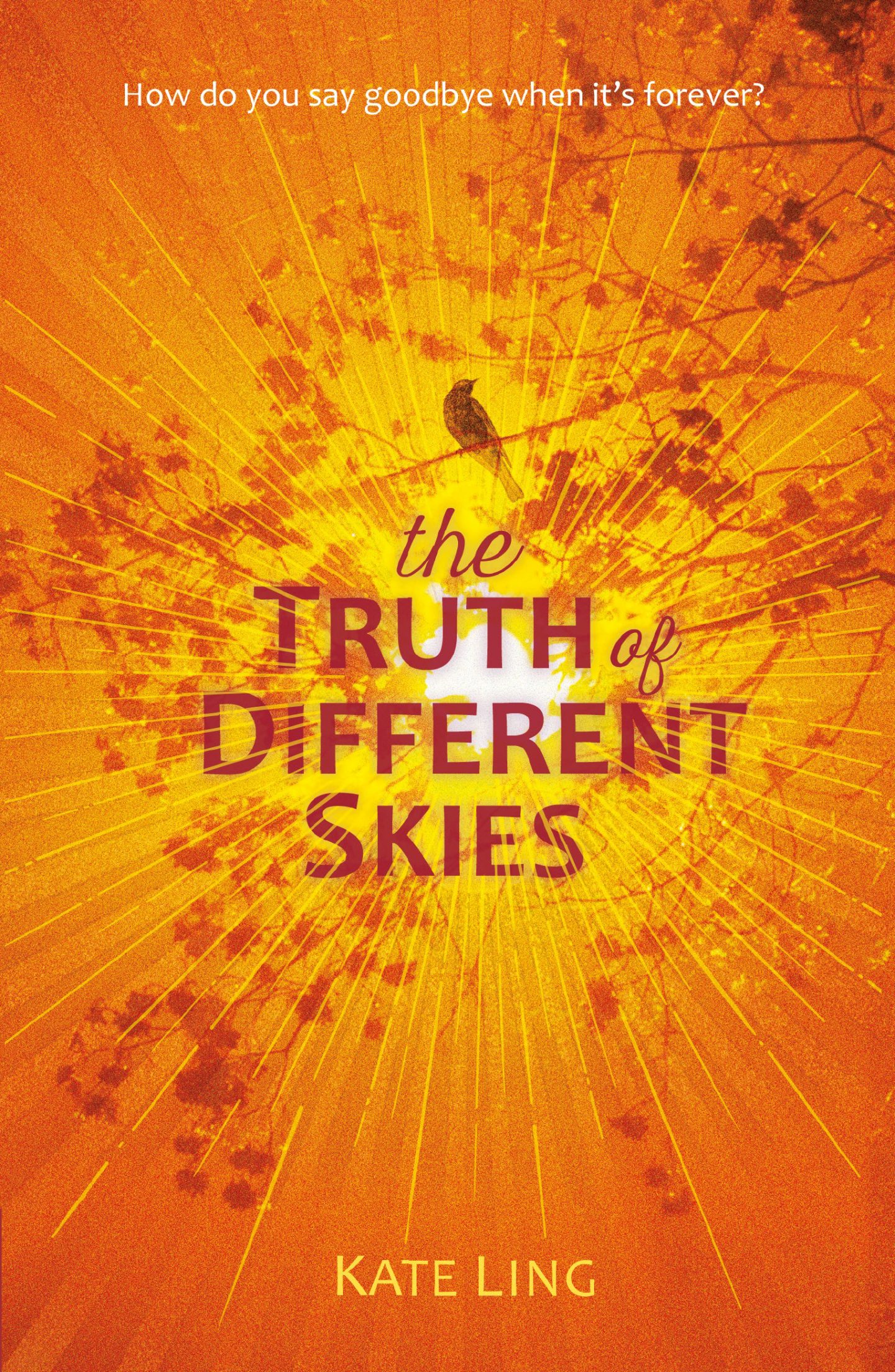 The Truth of Different Skies Summary

What makes you abandon your world? How do you say goodbye when it’s forever?

Bea’s life is as broken as Earth has become – dry, controlled and polarized. Having never left the small town where she was born, Bea feels trapped in an endless routine of school and a dead-end job she must do to support her messed-up mother.

When a signal arrives from outer space, a mission is planned to find its origin that will take hundreds of years. Despite having to leave everyone and everything she cares about, forever, Bea knows she has to be on that ship. Except she didn’t plan on falling in love before she left.

The Truth of Different Skies Review

If you’ve ever visited my blog before, you’ve probably spotted that I’m a huge fan of Kate Ling’s Ventura series. The Loneliness of Distant Beings rocketed straight to number one in my list of my favourite books of 2016. Then, in 2017, its sequel The Glow of Fallen Stars became one of my absolute favourites too. There’s no doubt that these books are right up there with my all-time top picks, and I recommend them to anyone who’ll listen.

So when I found out that there was a third book in the series, this one a prequel that takes us back to before the Ventura began its epic journey across the universe, it quickly became my most anticipated read of the year.

The problem with falling head over heels with a series is that it can be pretty nerve wracking when you pick up an new instalment. You want so badly to love it, but you fear that it might take something away from the books you’ve already become so fond of.

The Truth of Different Skies did nothing of the sort. In fact, it made me fall even more in love with this series. Taking us right back to Earth, it introduces four new and perfectly flawed characters that I found myself missing massively every time I put this book down.

It’s dystopian, it’s romantic, it’s action-packed. There’s a spacecraft and science, tough and terrifying trials, a road trip across Spain with camping and drinking and lots of new people to meet.

I loved that The Truth of Different Skies is the absolute opposite to The Loneliness of Distant Beings, in that Bea is desperate to escape Earth by spending the rest of her days on Ventura, while Seren was desperate to escape Ventura and experience what it was like to live on a planet. It questions what causes people to make the decisions they do, and what can push someone to feel so desperate to get away that they’d give up everything they’ve ever known.

Kate Ling’s writing is addictive. It’ll pull your heart in every direction, through guilt, longing, loss, love, laughter, conflict, desperation and heartbreak. I couldn’t get enough of it.

Feels a lot like my heart just got shattered into a million pieces and thrown into space by @katelingauthor. The Truth of Different Skies is stunning ✨💔✨

If you’ve yet to read The Loneliness of Distant Beings or The Glow of Fallen Stars, you can pick up The Truth of Different Skies as an introduction to this series – it works as a standalone novel, but once you’ve read it you’ll be desperate to get your hands on the others.

And if you’ve already read the rest of the series, rest assured that The Truth of Different Skies is just as brilliant. You won’t be disappointed.

Pre-order The Truth of Different Skies from Amazon ahead of its 3 May release date here.

An Interview with Kate Ling