A poignant story that has provoked important discussions about race, stereotype and prejudice among the YA community and beyond. 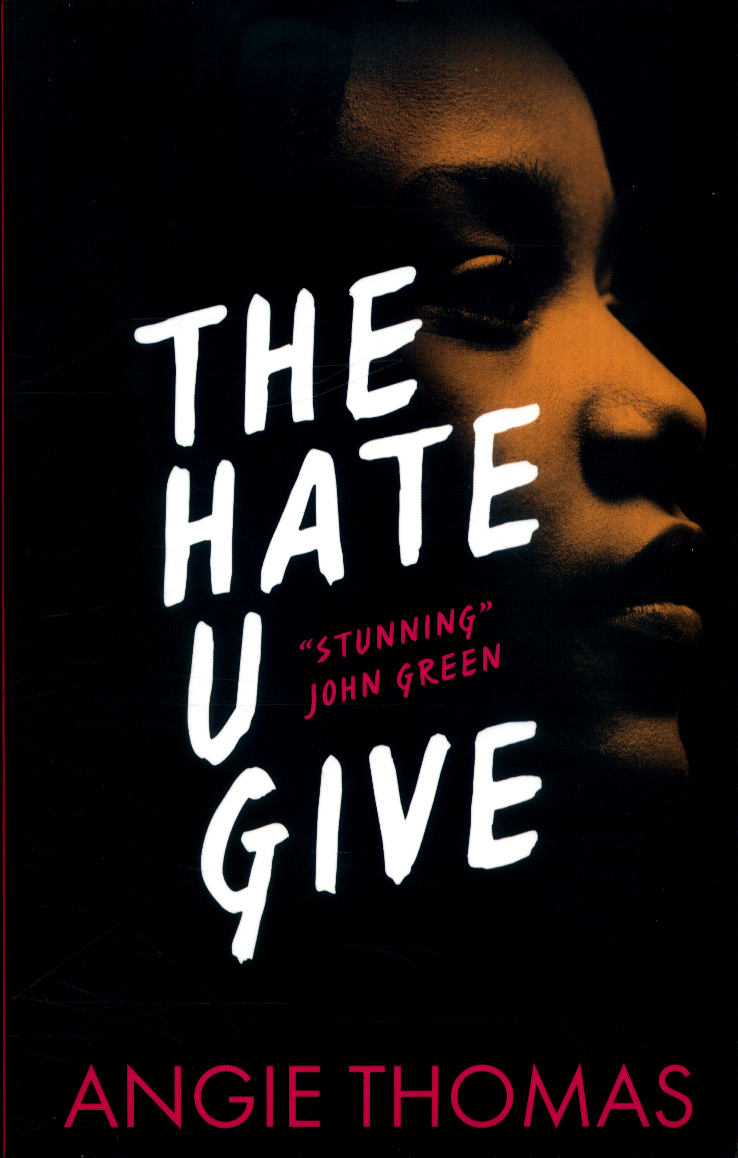 The Hate U Give Summary

Sixteen-year-old Starr Carter moves between two worlds: the poor neighborhood where she lives and the fancy suburban prep school she attends. The uneasy balance between these worlds is shattered when Starr witnesses the fatal shooting of her childhood best friend Khalil at the hands of a police officer. Khalil was unarmed.

Soon afterward, his death is a national headline. Some are calling him a thug, maybe even a drug dealer and a gangbanger. Protesters are taking to the streets in Khalil’s name. Some cops and the local drug lord try to intimidate Starr and her family. What everyone wants to know is: what really went down that night? And the only person alive who can answer that is Starr.

But what Starr does or does not say could upend her community. It could also endanger her life.

The Hate U Give Review

I’m not sure that this book needs much of an introduction. With an incredible rating of 4.58 on Goodreads (the highest I’ve ever seen) and a Goodreads Choice 2017 Award among other amazing accolades, Angie Thomas’s The Hate U Give is already taking the world by storm and it’s easy to see why. That’s even before its upcoming movie adaptation has been released.

Exploring some of the most important issues of our time, The Hate U Give has been written in support of the Black Lives Matter campaign. It highlights the problems we’re facing when it comes to racism, stereotyping and prejudice, starting discussions, provoking thoughts and sparking change.

It’s not just the importance of the themes in this story that makes the book great, though. It’s also a brilliant read with characters that will capture your heart and twists and turns that will have you on the edge of your seat. You will be moved, entertained and educated. It was among my favourite reads of 2017.

A highly recommended YA from a new author that I can’t wait to read more of.