Inspiring and thought-provoking, this book will remind you that time is a luxury that’s not to be taken for granted. 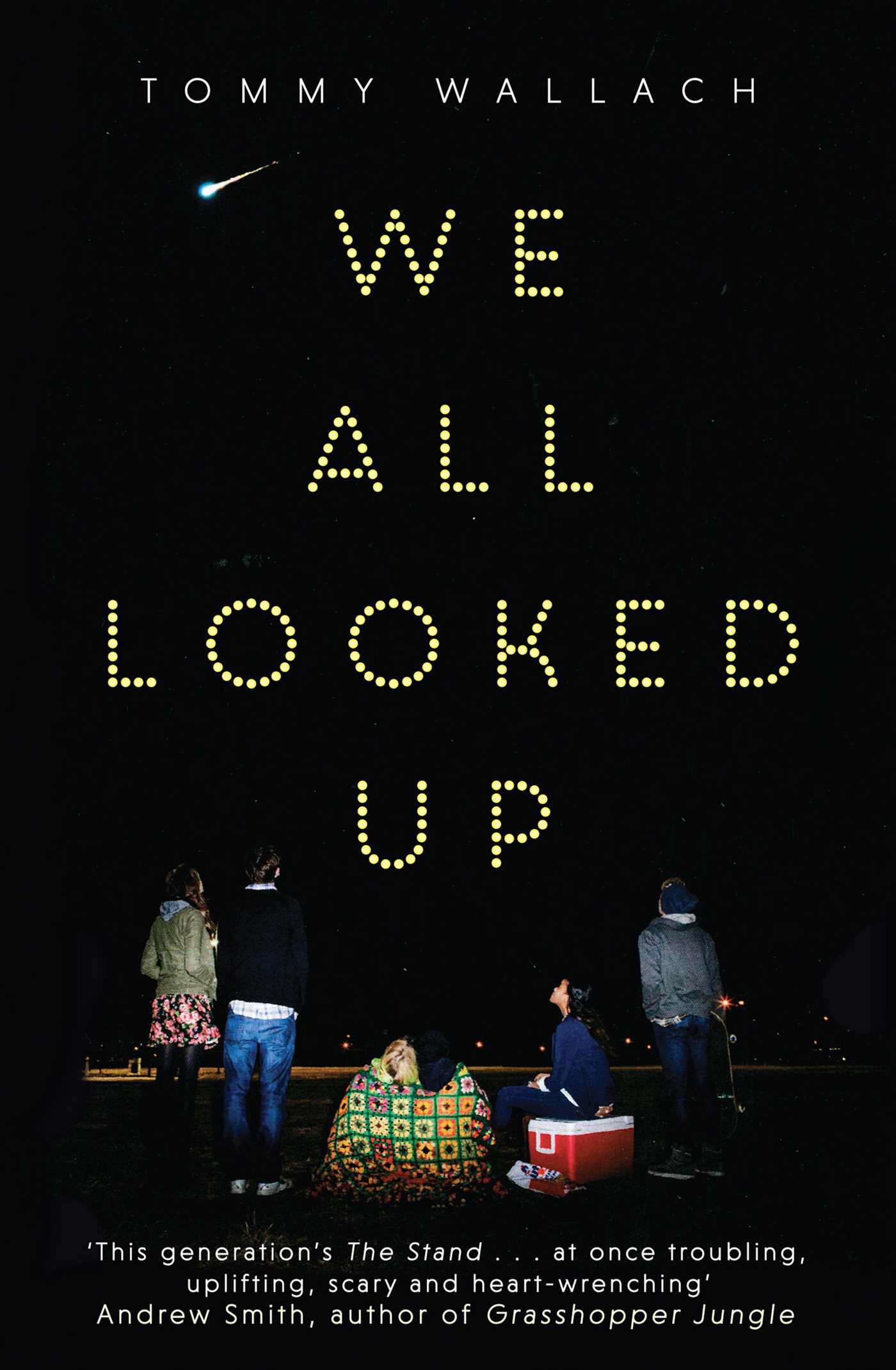 We All Looked Up Summary

Before the asteroid we let ourselves be defined by labels: The athlete, the outcast, the slacker, the overachiever.

But then we all looked up and everything changed.

They said it would be here in two months. That gave us two months to leave our labels behind. Two months to become something bigger than what we’d been, something that would last even after the end.

We All Looked Up Review

More than that, though, We All Looked Up is a really great read. It’s told from the perspective of four teenage characters, each reacting to the news in their own way. They no longer have the luxury of time, so they’re suddenly faced with the reality that it’s now or never when it comes to achieving their dreams.

Despite the apocalyptic asteroid being at the centre of this novel, its nature is entirely character driven. It’s all about getting to know Anita, Peter, Eliza and Andy whilst they’re getting to know themselves. It’s about self-discovery, and about being true to yourself.

On the surface, these characters are quite cliche, but read on and dig deeper, and you’ll discover that the motives behind each of their actions aren’t always what you’d imagine they’ll be.

It’s a book that you’ll find stays with you for weeks after you’ve read it, particularly because there is no real closure to it. It’s up to you to decide what you believe happens in the end.