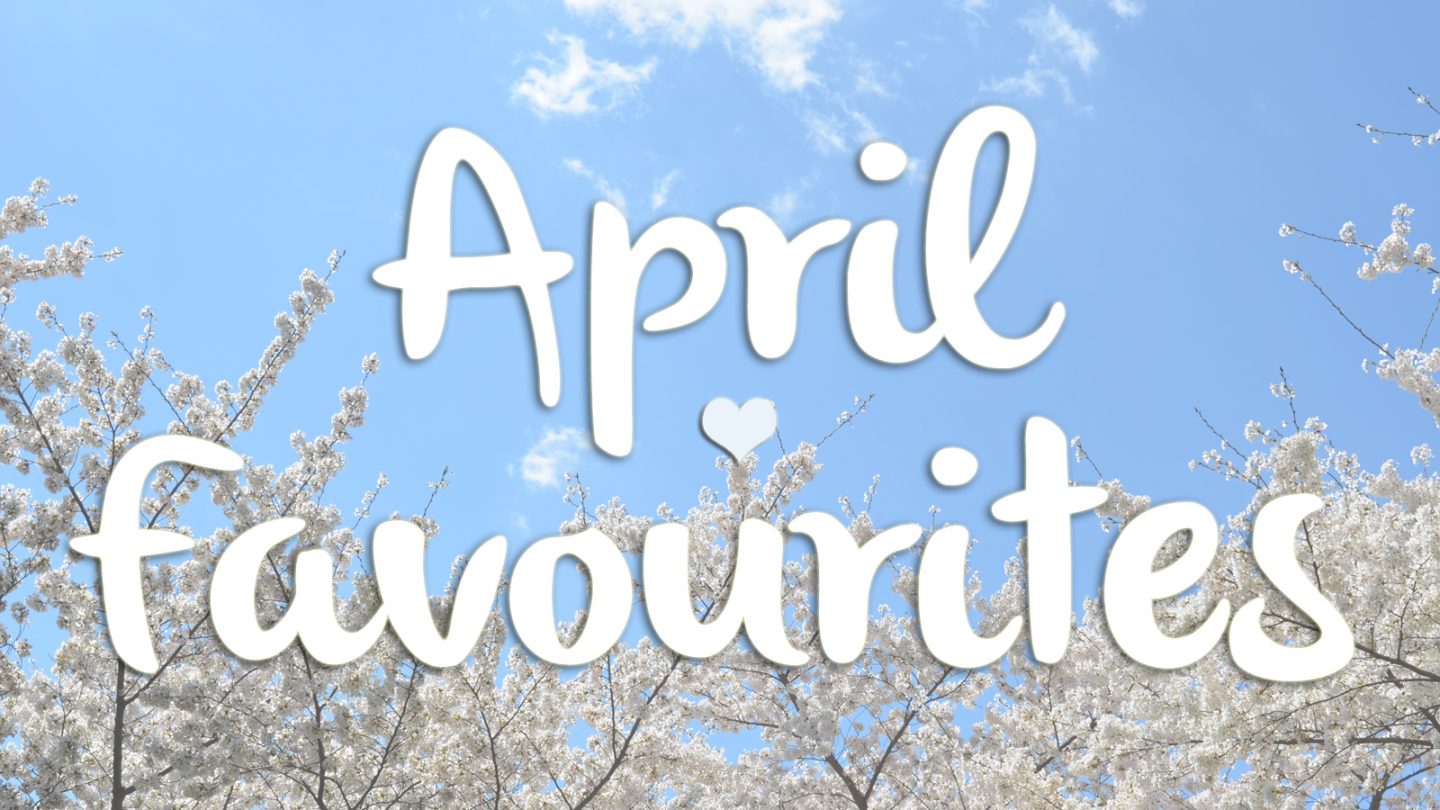 It’s been a while since I’ve posted a favourites, but I’ve been loving so many things throughout April (and March too) that I decided now would be a great time to round them up and share them with you.

I’ve had a brilliant start to the year, with four trips out of the country under my belt already! I’ve been to Las Vegas, Florida, Barcelona and Saint Lucia. Florida was our amazing Honeymoon, Saint Lucia was a big family holiday, and Vegas and Barcelona were both work trips to cover big tech shows.

I’m back in the country for the foreseeable future, but there’s still lots of excitement to come. I’ve got two weddings to go to, and we’re going to see Harry Potter and the Cursed Child soon too.

We’re also moving! Our house is about to go on the market and we are incredibly excited about the whole thing.

So now that we’ve got that little life update out of the way, onto a recap of my favourites over the past month or so. I’ve got a book, TV show, blog, beauty product, restaurant, app and more to share with you.

Let’s start with the TV show. I have been loving Netflix at the moment, and one of the newest shows that has be hooked is Riverdale. I think lots of you will probably already be watching it, but if you’re not then I’d highly recommend. It’s one of those addictive shows that is a little bit farfetched and nothing too intellectual, and for that reason it’s just wildly entertaining.

Book: Daughter of Smoke and Bone

First book of the holiday is Daughter of Smoke and Bone by Laini Taylor. Been looking forward to this one for ages 😍# #amreading #ya #fantasy #yafantasy #stlucia #holidayreading #books #bookstagram #bookblogger

If you’ve followed my blog for a while now, you’ll probably know that fantasy books normally aren’t my favourite thing. I’m more of a contemporary kind of girl, but this book blew me away. It’s so unusual but so fun and fascinating to read that I found myself really enjoying it, which was a pleasant surprise. 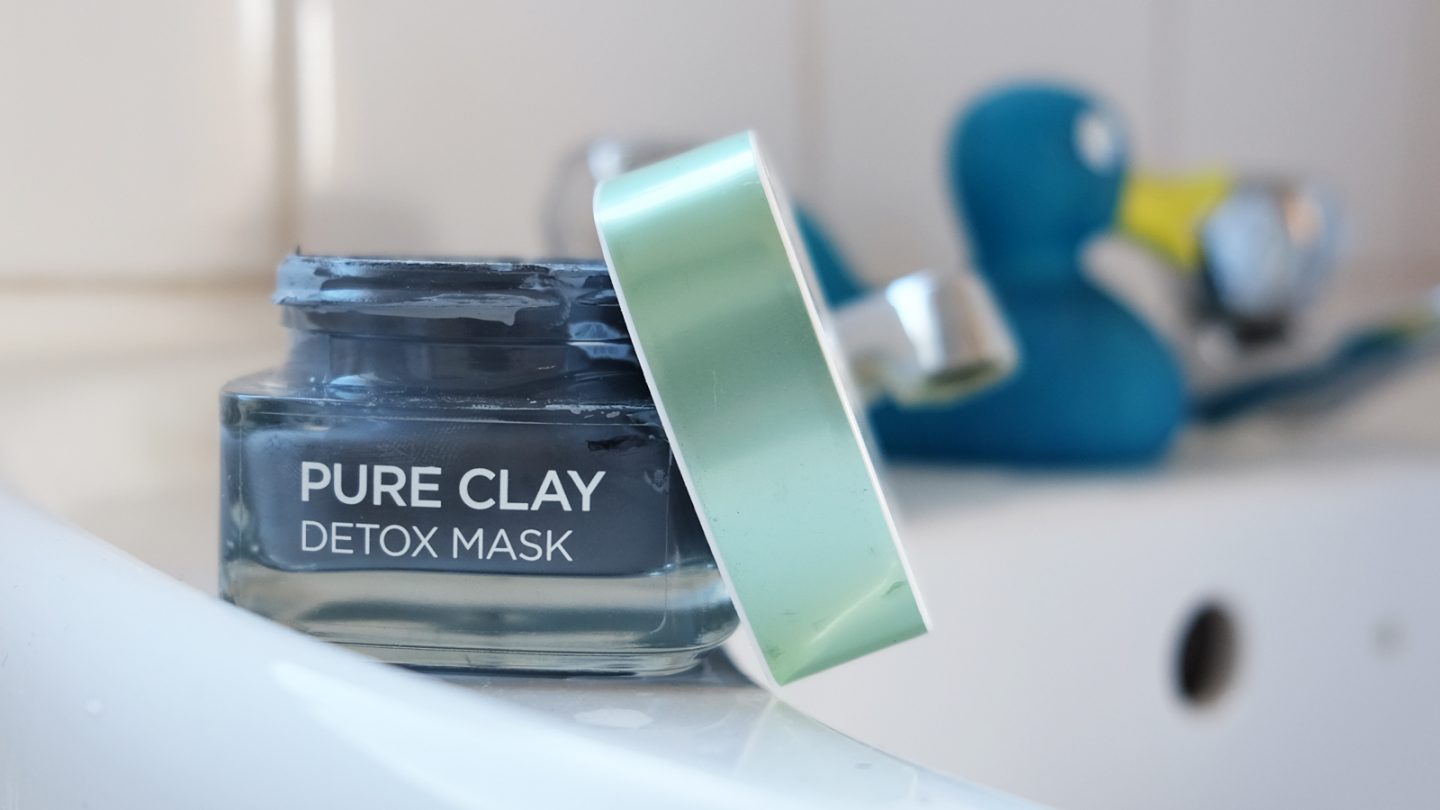 I’d seen lots of people talking about this mask, but I wasn’t sure whether to believe the hype. At little over a fiver for a pot, though, I thought it was worth a shot.

I was amazed by the instant results of this mask. I suffer with large pores and oily skin, and this worked wonders at getting rid of impurities and tightening my face.

I have already recommended this to a few friends who’ve also loved it, and will definitely be purchasing the two other masks in the range. There’s also a wash available that I can’t wait to try either. 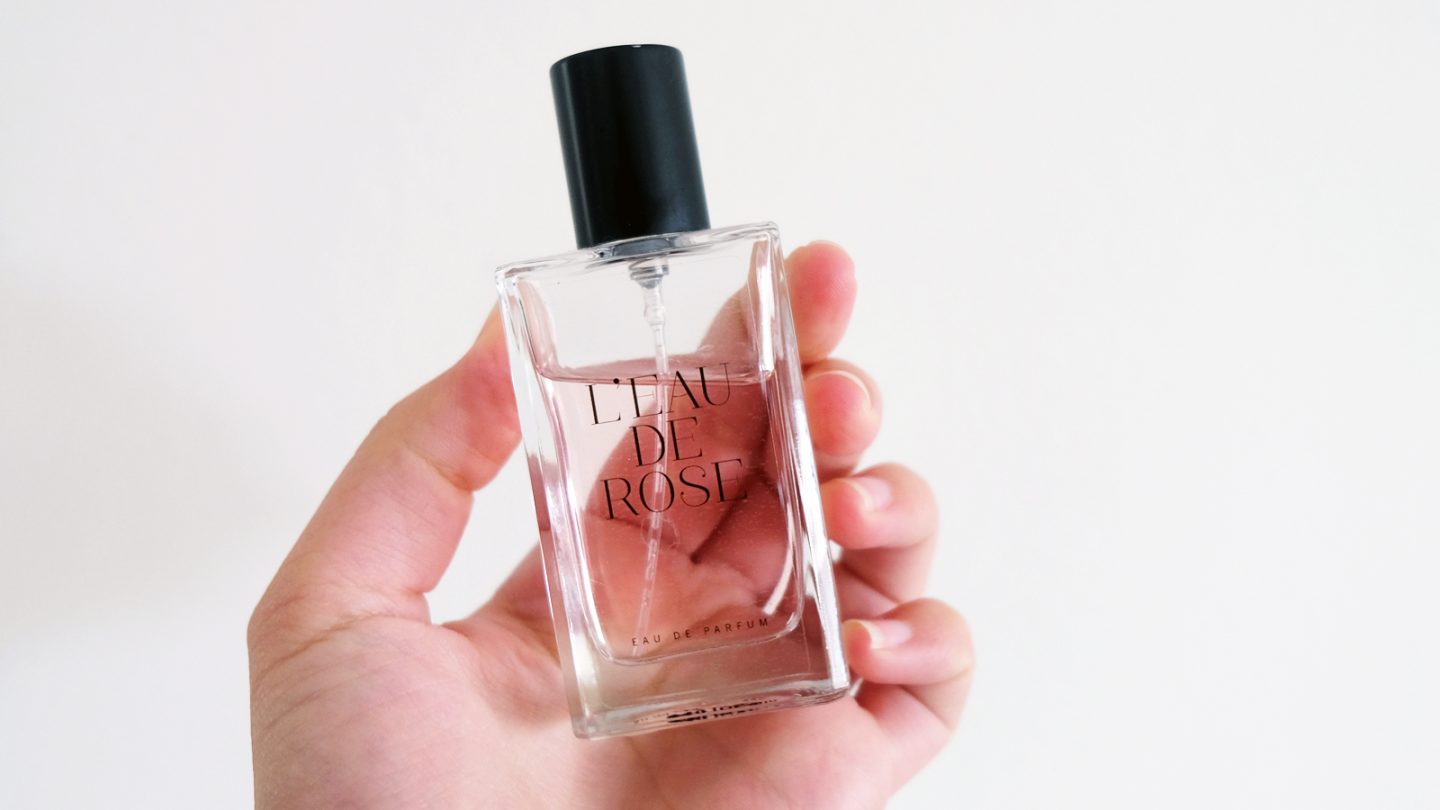 Normally, I’m not that much of a fragrance person. I have no idea why, I think it’s just that I’ve never managed to get into the habit of actually wearing a perfume every day.

Some of you may know that I subscribe to Glossybox, and in February’s edit there was a little bottle of Jeanne Arthes L’eau De Rose.

There’s nothing all that fancy about it – it’s a simple rectangular bottle with a black lid – but it smells SO gorgeous. It’s not overpowering, and there’s something so calming and casual about it. It’s not trying too hard, it’s just pleasant and perfect. I love it! 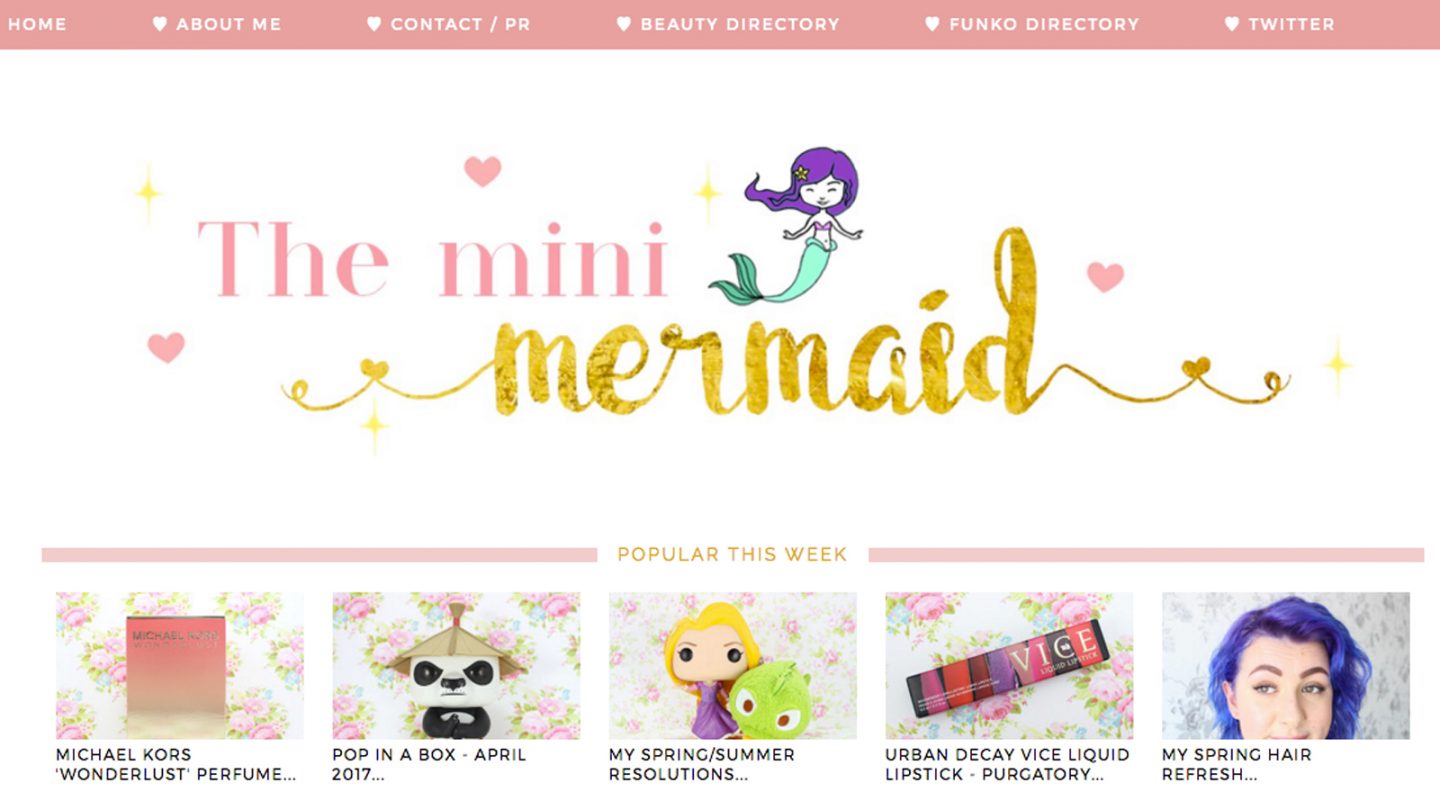 I love discovering new bloggers, and one that I’ve been following for quite a while but have been totally hooked to recently is The Mini Mermaid, a.k.a Emily. Her blog is so much fun to read, with a mixture of beauty and lifestyle and loads of nerdy stuff that’s right up my street!

Emily’s April Wishlist should give you an idea of what to expect at The Mini Mermaid. Check it out by clicking here. 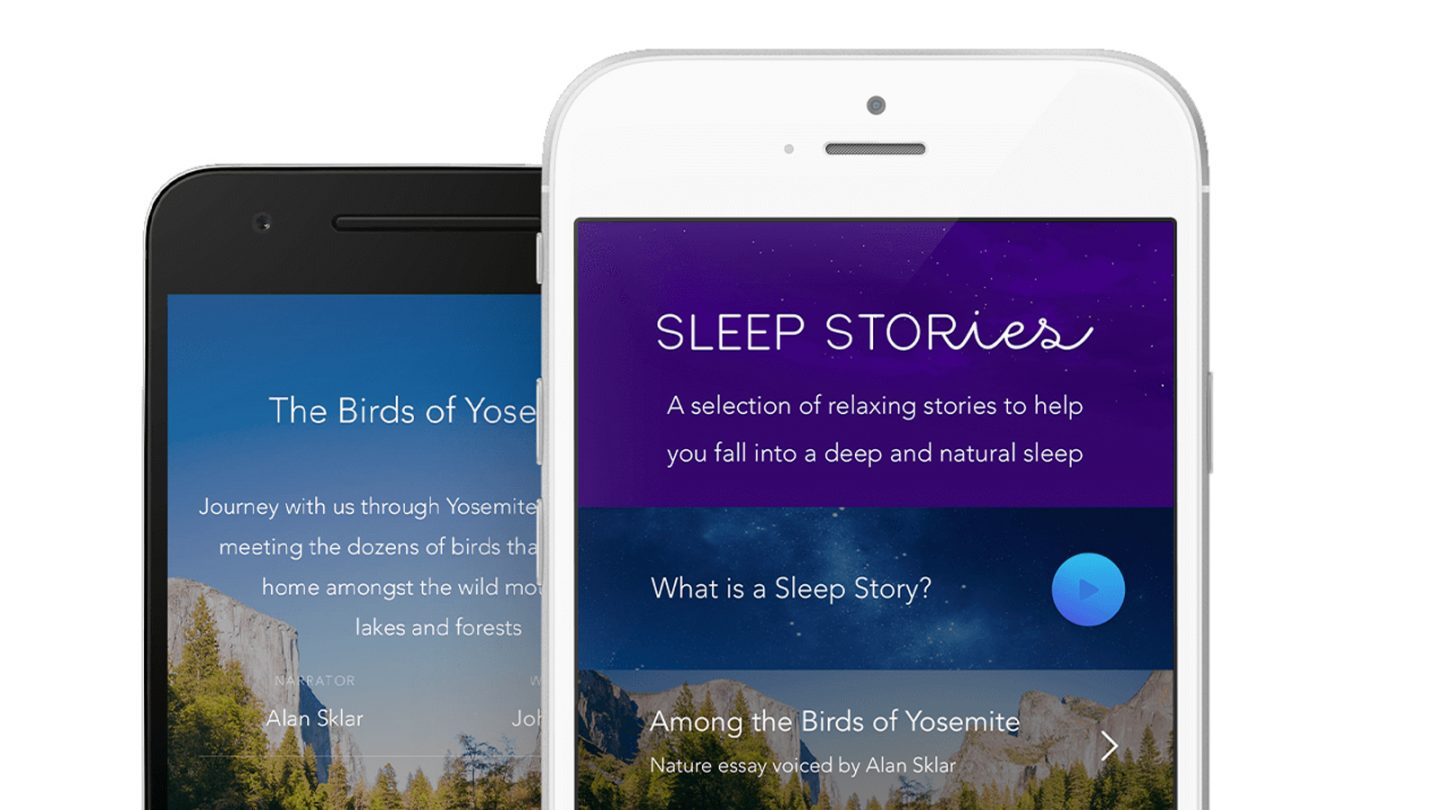 With everything going on lately, I’ve had a lot on my mind. It’s caused me to have some trouble sleeping, which is very unusual for me!

My mum and sister recommended Calm for its sleep stories, and I’ll admit that I was sceptical about it. I downloaded it and tried it though, and I’ve never heard the end of the 20 minute story – I think that says it all.

It’s a free-to-download app, but you only get a small selection of stories unless you pay for a subscription, something I’m considering doing very soon.

Free from the App Store.

As I mentioned above, I spent much of April in Saint Lucia, a beautiful Island in the Caribbean. It’s the second time I’ve been there (we got engaged there two years ago) and I’m still as in love with it as I was the first time.

It’s completely stunning, with gorgeous beaches and incredibly blue sea. We spent so much time swimming and out on boats in the ocean, or by the pool drinking cocktails and soaking up the sun.

The people there are the nicest, most chilled-out people I’ve ever come across. Ryan’s (my husband’s) Nan lived there when she was young, and there are still family members there now, so I expect we’ll be visiting again one day. I know that I’ll love it just as much next time.

If you ever get the chance to visit, I would so highly recommend it. It’s a complete break away from the stresses and struggles of life in the busy city, and it was glorious. 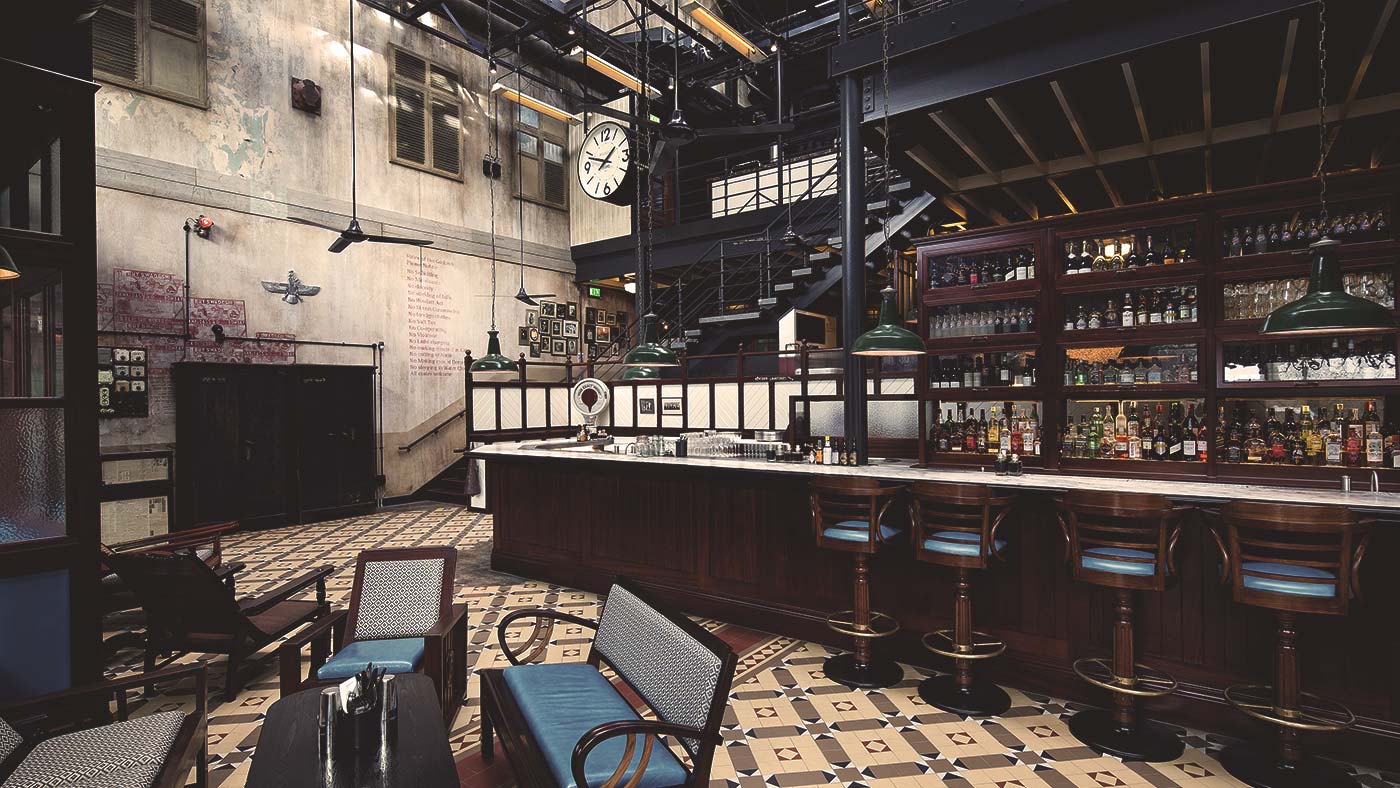 Just before we went to Saint Lucia, I discovered the delight that is Dishoom. I’d heard loads about it, so I finally decided to give it a try.

It’s described as a Bombay Cafe, and there are several of them dotted around London. I visited the King’s Cross one, and actually ended up going twice in one week!

The food was incredible and the atmosphere is amazing too. Plus, the prices really are good for the quality of food and service, which is why there’s usually a huge queue around the block to get in, even mid-week.

The trick to getting a table at Dishoom is to either go at lunch time when you can book it online, or go with a group of six or more. Six or more can book a table at any time.

We managed to book a table for three of us at 5.45pm, which is the latest booking you can make as a group of less than six before you’ll have to queue (but it’s worth the wait!).

What were your favourites in April? Leave your links in the comments below, I can’t wait to have a nose. Thanks for reading!