Hugely entertaining and action-packed thriller that’s bound to go down a storm. 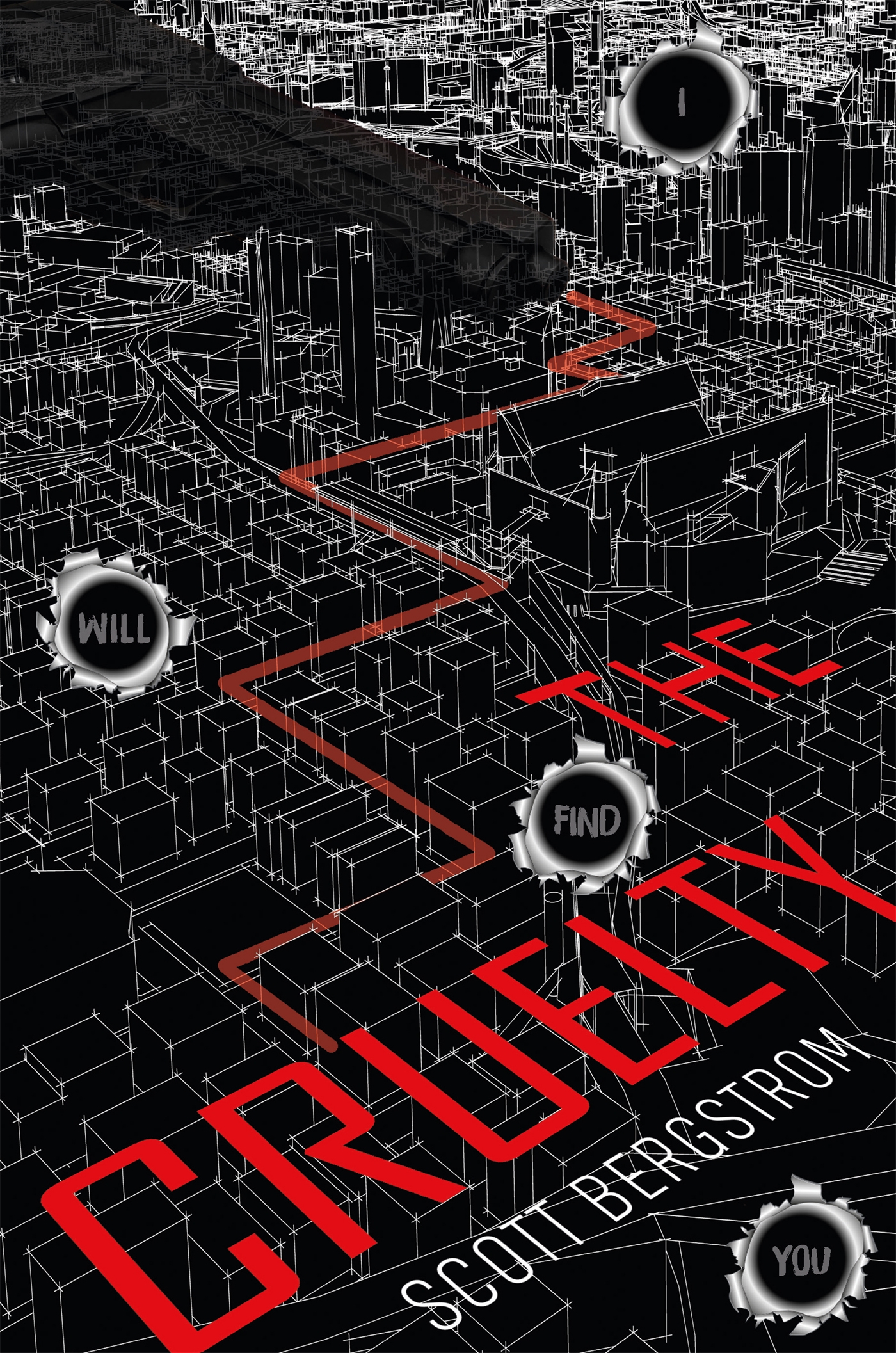 When her diplomat father is kidnapped and the U.S. Government is unable to help, 17 year-old Gwendolyn Bloom sets off across the sordid underbelly of Europe to rescue him. Following the only lead she has – the name of a Palestinian informer living in France – she plunges into a brutal world of arms smuggling and human trafficking. As she journeys from the slums of Paris, to the nightclubs of Berlin, to the heart of the most feared crime family in Prague, Gwendolyn discovers that to survive in this new world she must become every bit as cruel as the men she’s hunting.

While I’m not convinced that this genre is going to be the next dystopian (and oh how I love a dystopian), I was pleasantly surprised by how much I enjoyed assassin-filled, crime-based thriller The Cruelty. It doesn’t come without its flaws, but I can see why its publishers are excited about it and I can absolutely see this book going down brilliantly well with a broad audience of young adults.

Gwendolyn is totally badass and I love that despite a dash of romance towards the beginning of this novel it carries itself completely without it. It’s action-packed and there’s never a dull moment as we join her on her incredibly dangerous adventure across the globe that’ll have you on the edge of your seat.

I did have a few gripes with this novel, but none of them stopped me from enjoying its hugely entertaining plot. The main issue I had was the speed at which Gwendolyn seems to learn how to kick ass, break bones and even kill people, and how easy it seems to be for her to move around the world the way she does. But the speed at which she does so, however unrealistic it is, does help keep the fast pace of the novel so I suppose without that flaw it wouldn’t be as gripping as it is.

You can see my dilemma, here. It’s a book that I loved reading and had me hooked, but I certainly didn’t believe every word I read and I had to learn not to ask too many questions and look past some of the more unrealistic moments. If you think you can do the same, I’d recommend it. If not, I’d suggest looking elsewhere!

Burning Midnight by Will McIntosh

The Memory Hit by Carla Spradbery