A moreish mystery that takes Synesthesia to a whole new level. 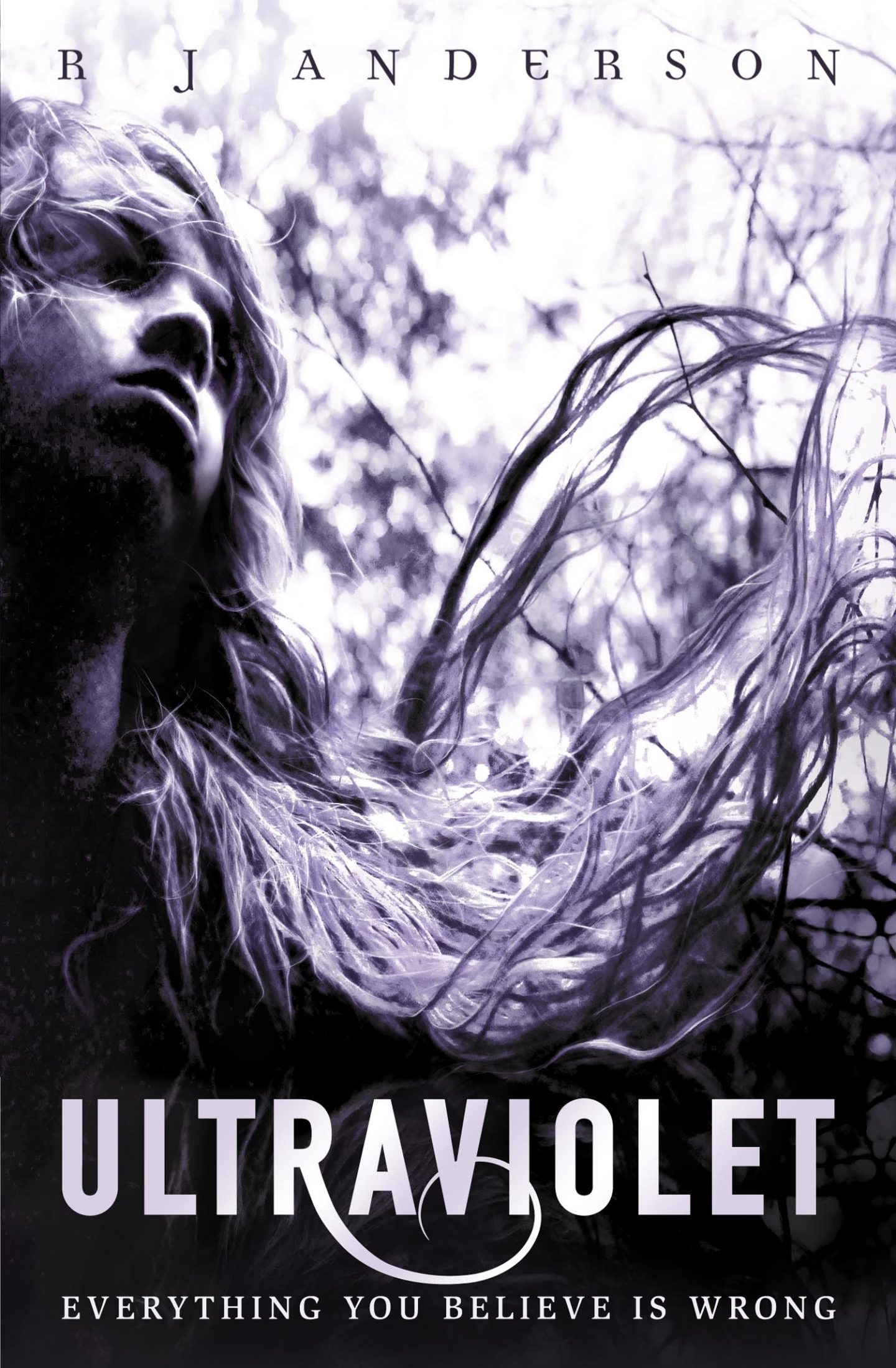 Once upon a time there was a girl who was special.
This is not her story.
Unless you count the part where I killed her.

Sixteen-year-old Alison has been sectioned in a mental institute for teens, having murdered the most perfect and most popular girl at school. But the case is a mystery: no body has been found, and Alison’s condition is proving difficult to diagnose. Alison herself can’t explain what happened: one minute she was fighting with Tori – the next she disintegrated. Into nothing. But that’s impossible. Right?

I am completely fascinated by the idea of Synesthesia. I have a very mild form of it, including numbers, days and times. It’s essentially a colour-coded calendar in my head and I find it incredibly useful! I had no idea that this book was even about Synesthesia when I picked it up, so that was a pleasant surprise.

The Synesthesia Alison has is far more extreme. Everything she sees and hears has a colour, including names and numbers and letters. It’s delightfully poetic to read, and for for Alison cool but confusing: Alison’s mum has always told her not to talk about it to anyone else. That’s why Alison finds it even more difficult to face what’s happened – Tori vanished in front of her very eyes and she can’t honestly say that it wasn’t her fault. She is full to the brim of self doubt and it makes incredibly intriguing reading.

In addition to being an addictive psychological thriller, Ultraviolet also has a sci-fi element to it that makes up some of the twists and turns in this novel so I can’t delve into those here. But they surprised me, pleasantly so although I fear that some readers who aren’t huge fans of sci-fi might have needed some prior warning (so here it is!)

The downfall of Ultraviolet is its ending. It’s rushed and there are some characters I’d have liked to have learned more about. That said, it was certainly unlike anything I’ve read before, and was far from predictable. There’s a second book, too, so hopefully that will answer some of the questions I still have about Ultraviolet and its characters.

Shatter Me by Tahereh Mafi