I had always thought that pop-up books are designed just for children, but it turns out I couldn’t have been more wrong. Read on to discover five of the best pop-up books for adults and big kids. 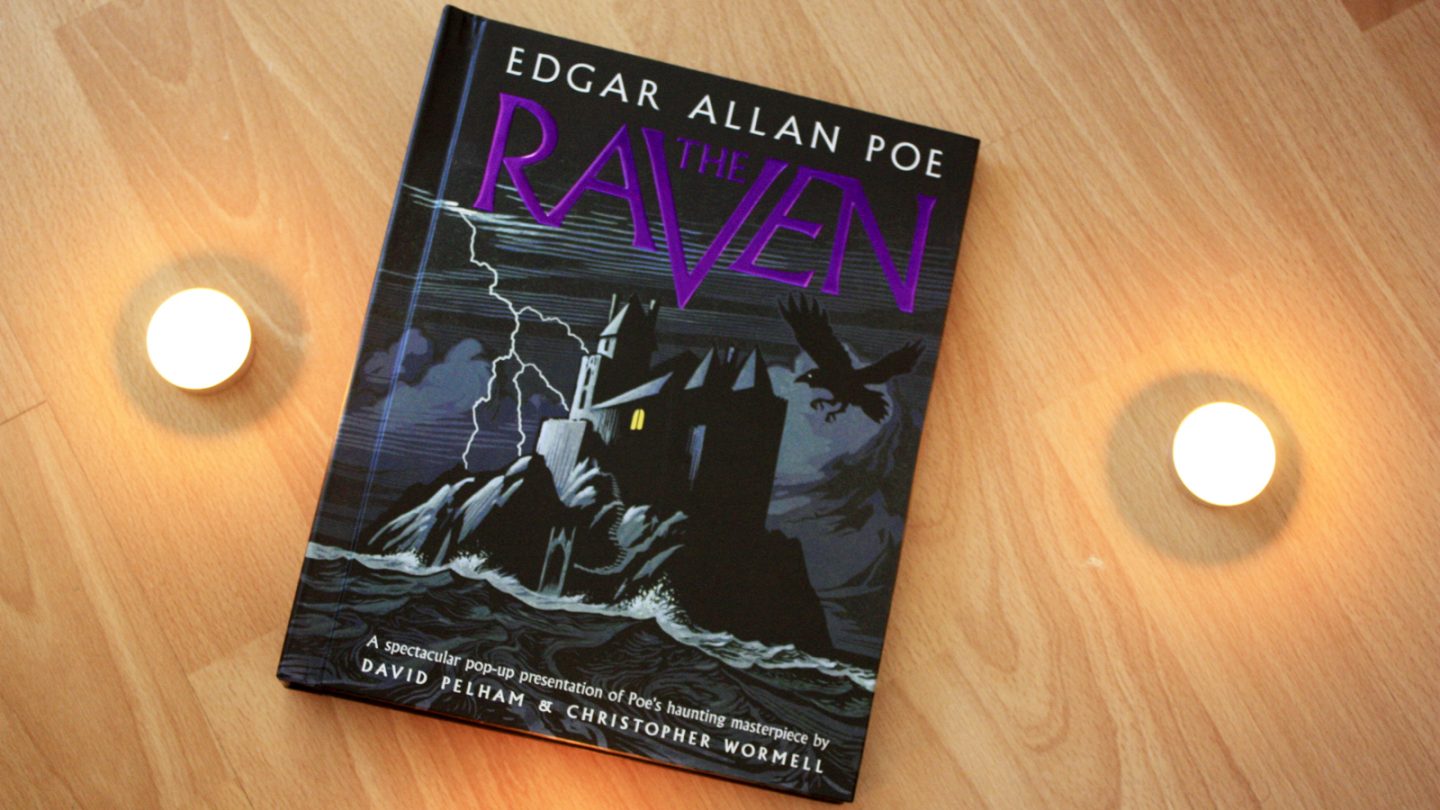 The wonderful people at Abrams and Chronicle sent over this stunning illustrated copy of Edgar Allan Poe’s gothic poem The Raven. Not only does it feature the hauntingly brilliant illustrations of Christopher Wormell, they’ve been expertly designed to jump out of the page by paper engineer David Pelham. 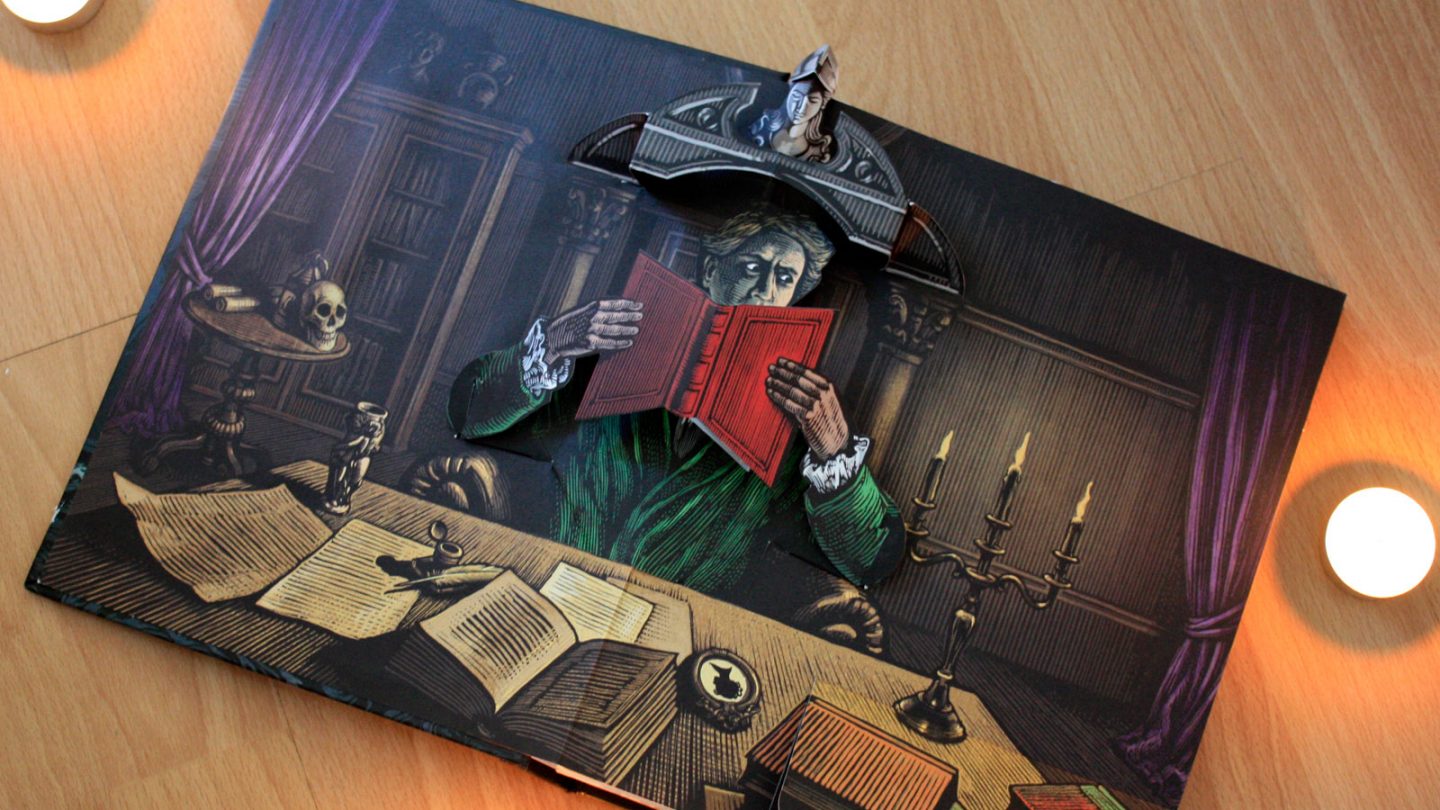 This pop-up edition of The Raven is a must-have for schools and Edgar Allan Poe fans alike, bringing a whole new dimension to the poem. It’s £16.99 and you can find out more about the book and where to buy it here. 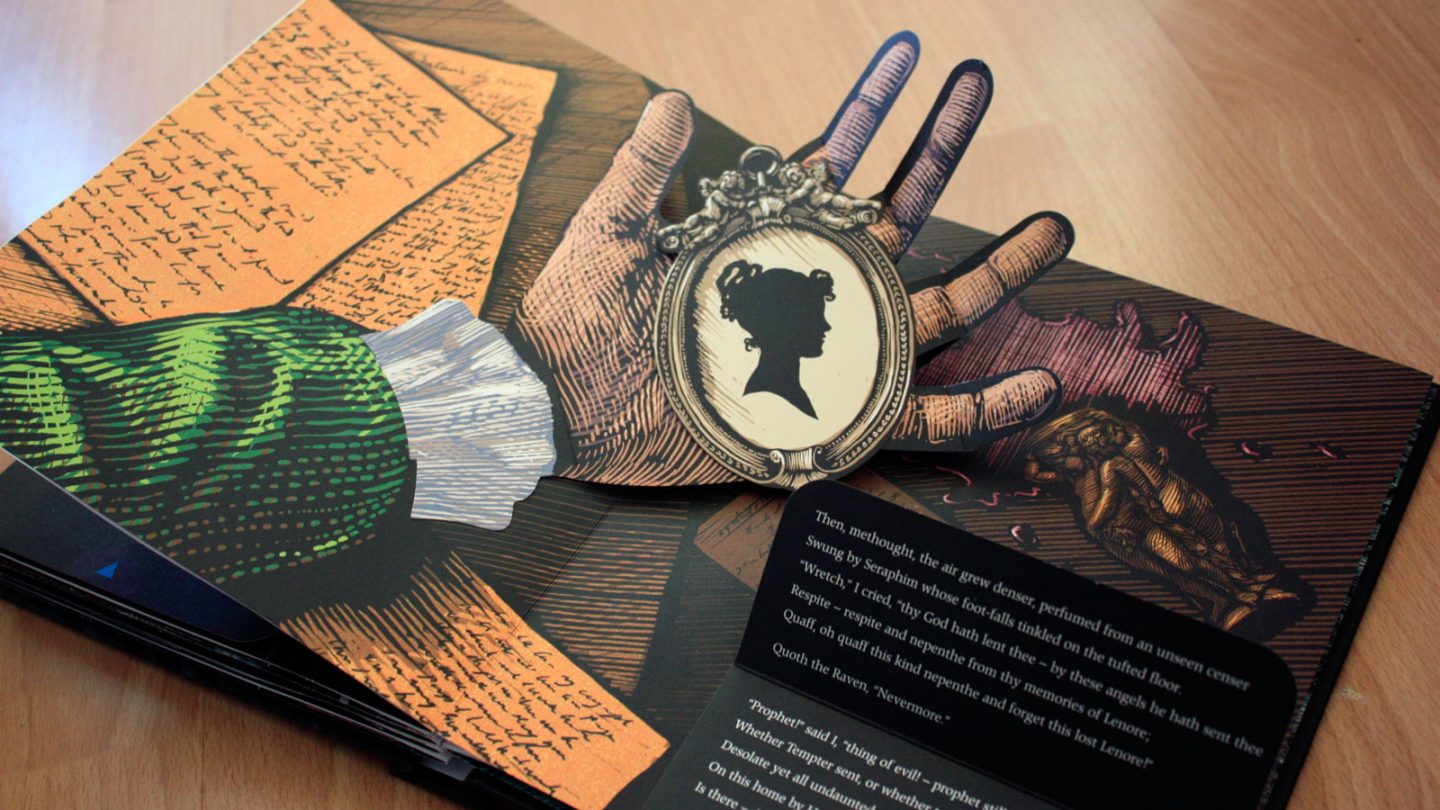 Until now, I didn’t actually realise that pop-up books were ever made for teenagers, young adults or adults, so this got me thinking about what other pop-up delights there are out there. It turns out there are loads, some just as gorgeous as The Raven. Below are some of the best I spotted around the web. 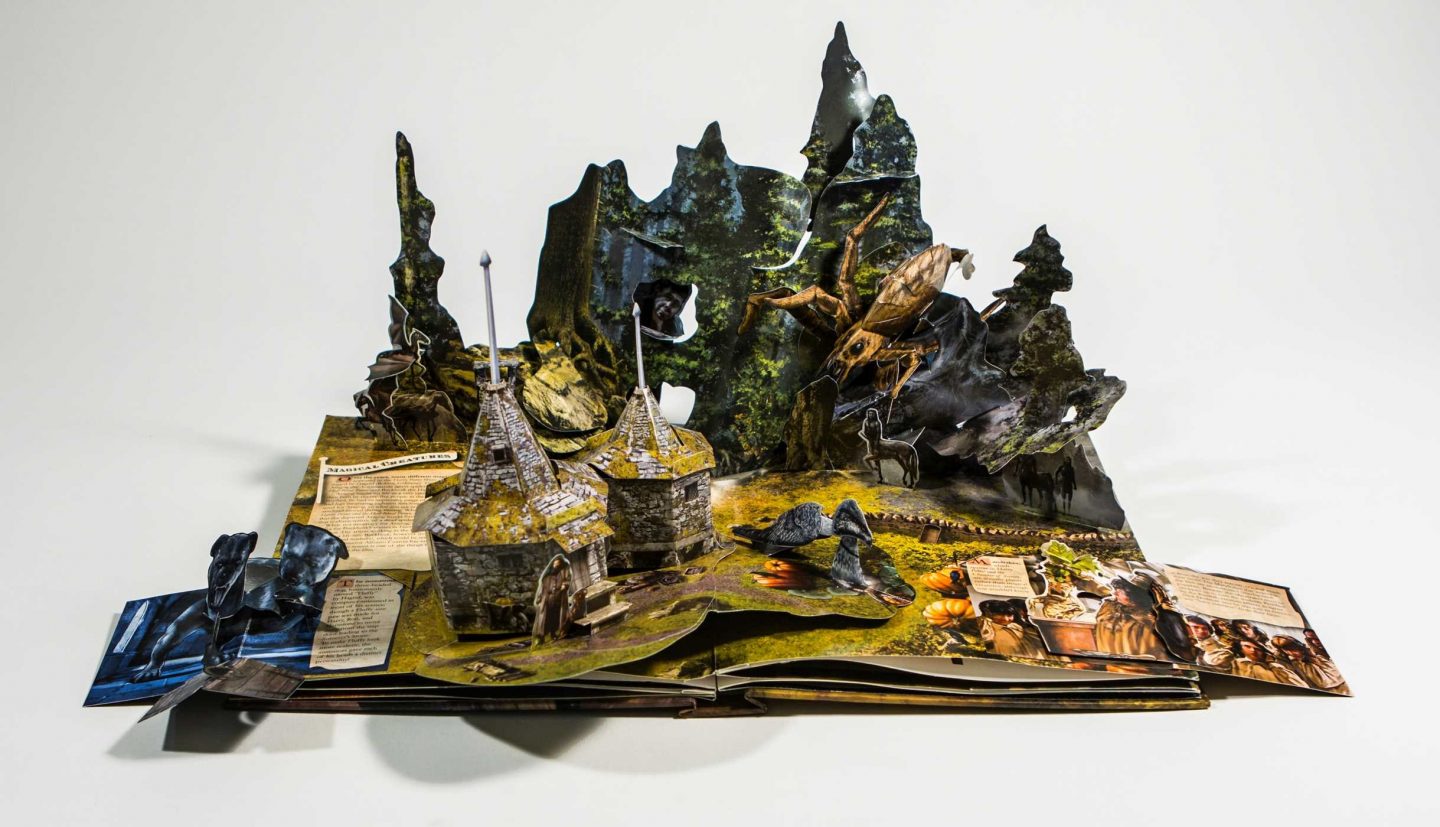 Ok, so when I say for adults I’m probably talking more about big kids in this case, but how awesome does this Harry Potter pop-up book look? It’s certainly for an older audience than your traditional pop-up book because it has some incredibly intricate paper engineering of delights such as the Hogwarts Castle and the Forbidden Forest. 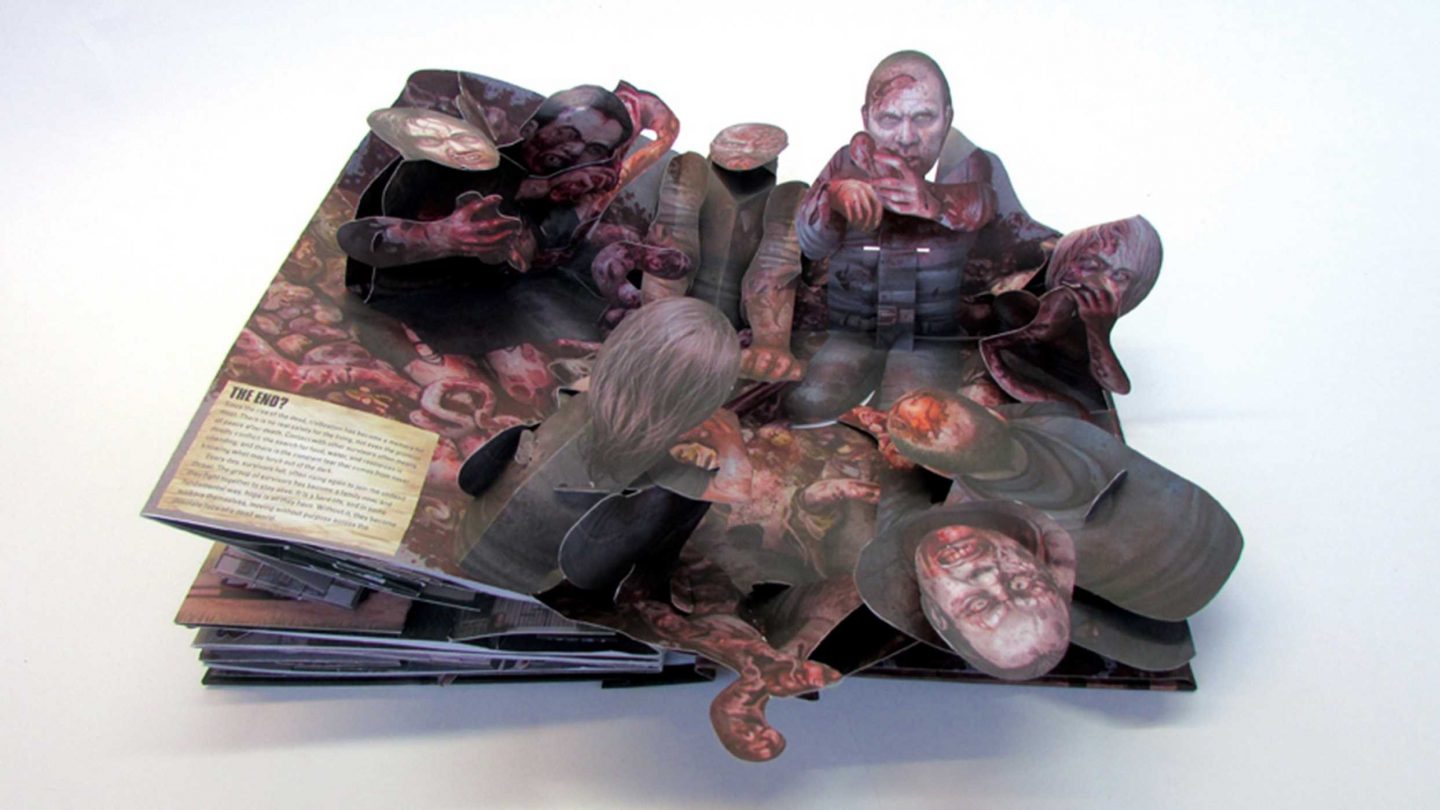 Now for a pop-up book that looks utterly terrifying. I know plenty of The Walking Dead fans who’d love this (myself included!). 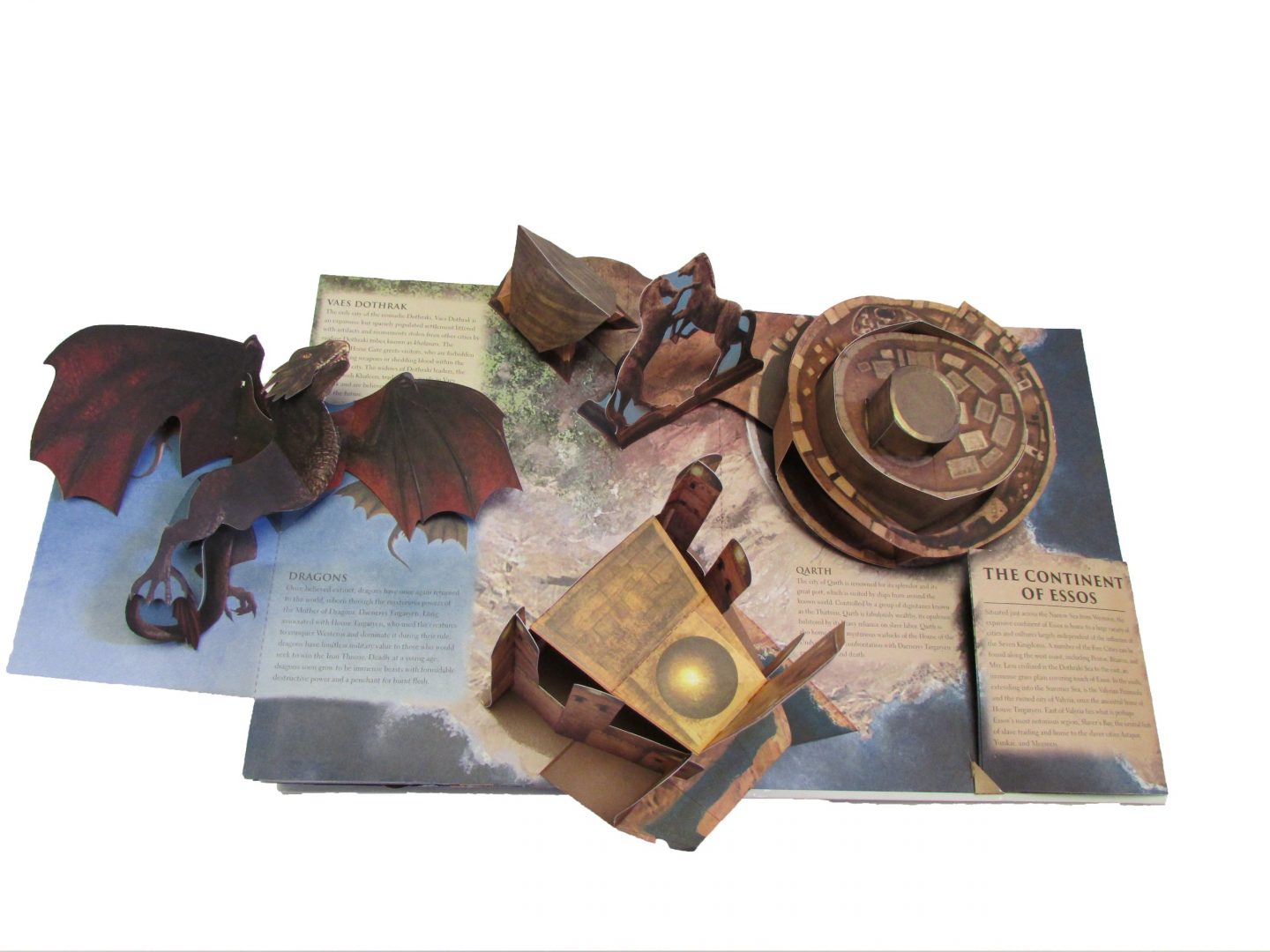 Likewise, this pop-up guide to Westeros will go down a treat with GoT fans. 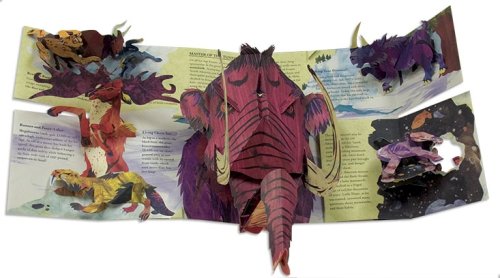