I’ve wanted to subscribe to a beauty box for ages now, but when I family gave in this October I just couldn’t decide which one to go for. Out of a reasonably long list I narrowed it down to Glossybox or Birchbox, but beyond that I just couldn’t seem to make a decision between the two. I decided to subscribe to both for three months to see which I prefered. I’ve now had two of each box and I’m still struggling to decide! But I opened the November box of each subscription for a Glossybox vs Birchbox video in the hopes that it might help some of you.

You can watch the video above to see what was inside each box, and find out more about those products below. 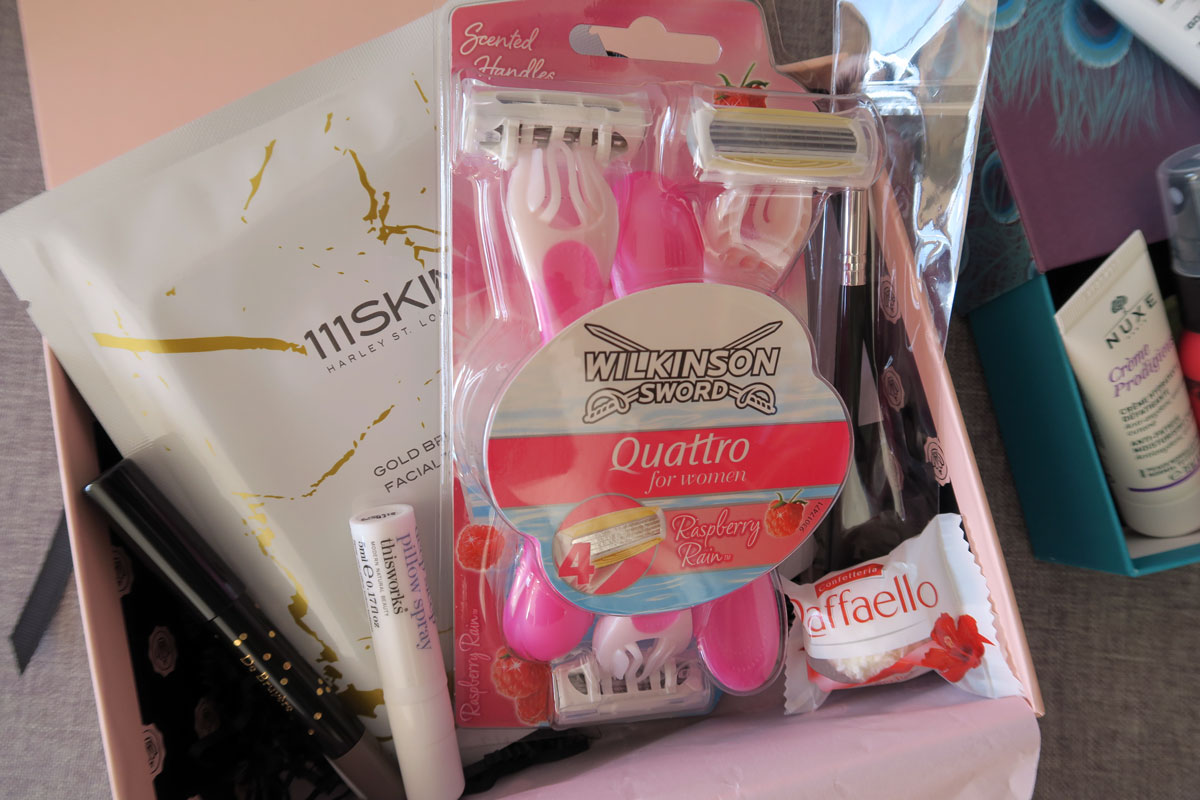 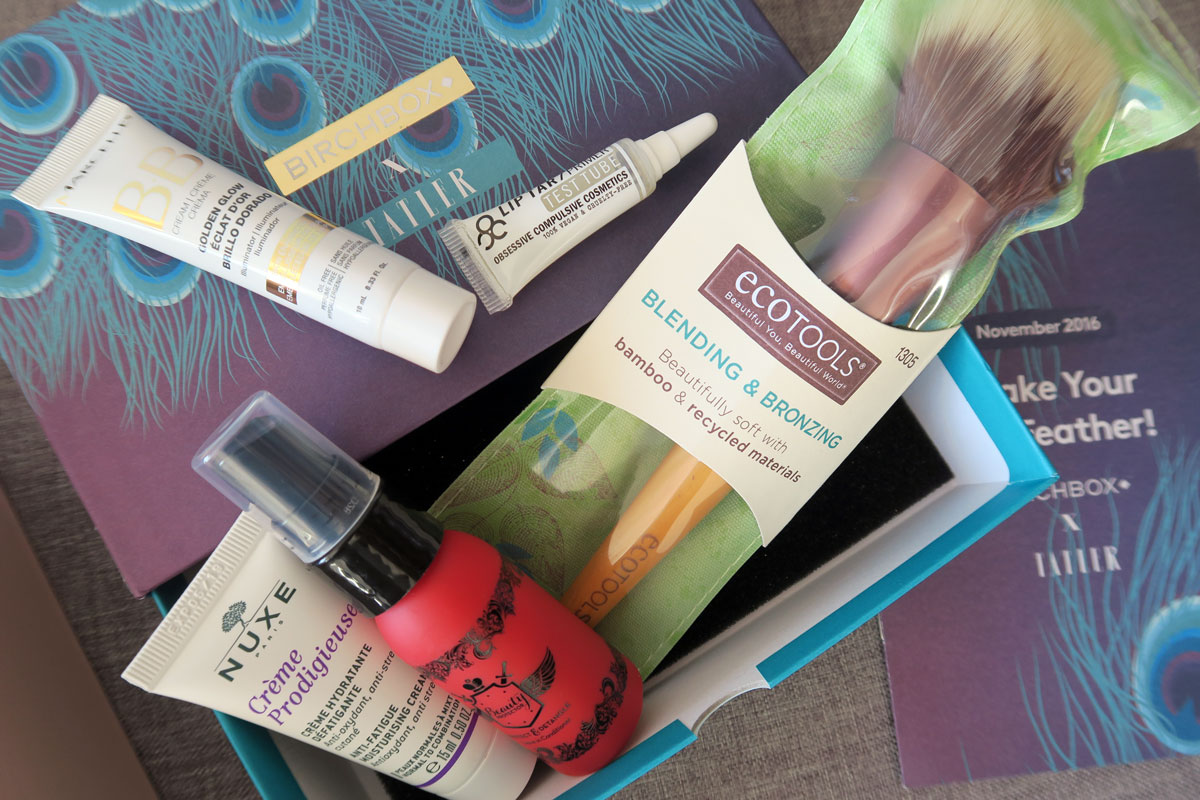