Pokémon meets magic – a completely addictive story that you’ll be thinking about non-stop. 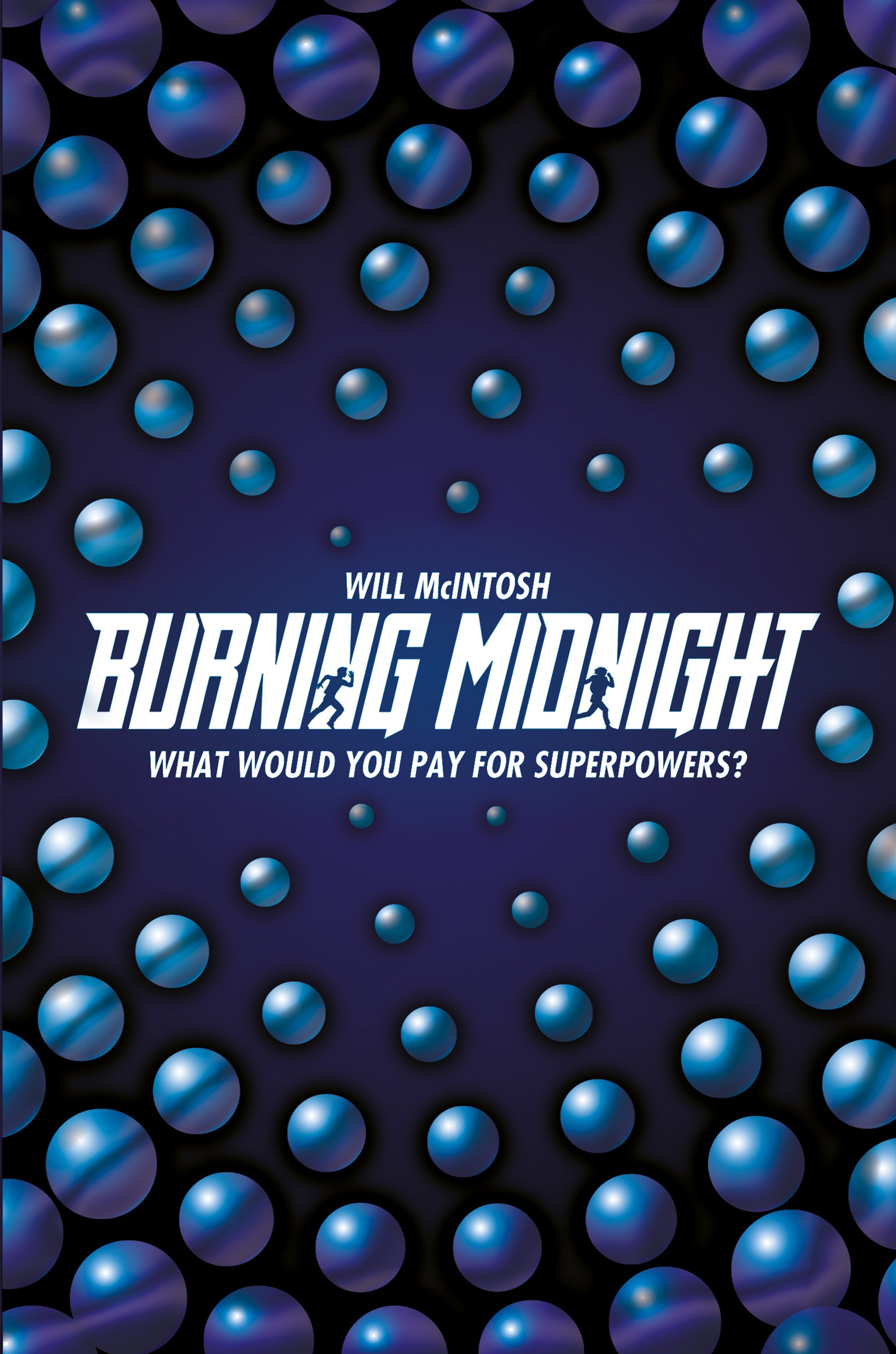 Seventeen-year-old David Sullivan’s life is about to change – all because of one tiny, priceless item found in the murky bottom of a Brooklyn water tower.

Sully is a sphere dealer at a flea market. It doesn’t pay much – Alex Holliday’s stores have muscled out most of the independent sellers – but it helps him and his mum make rent.

No one knows where the brilliant-coloured spheres come from. One day they were just there, hidden all over the earth like huge gemstones. Burn a pair and they make you a little better: an inch taller, skilled at math, better-looking. The rarer the sphere, the more expensive – and the greater the improvement.

When Sully meets Hunter, a girl with a natural talent for finding spheres, two two start searching together. What they find will change more than just their lives… because the entire world fights over spheres, but on one knows why they’re here or what their powers are… until now.

I had no idea what to expect when I picked up this book. The concept sounded interesting but I didn’t realise how much of an impression it would make on me. I was so addicted to Burning Midnight, and so absorbed in its story, that I found myself spotting what I thought was a marble whilst out and about, completely forgetting that Sully’s world was not my own.

Burning Midnight is like Pokémon with a helping of magic and a splash of science fiction. It’s made better yet by modern-day references such as eBay and Craigslist that help it become completely relatable for any reader, and its characters have some of the most genuine voices I’ve ever come across.

It’s one of the rare books that I think my future hubby would enjoy reading (he pretty much never reads, but has enjoyed The Maze Runner and Michael Grant’s Gone series), although I spent so much time talking about it while I was reading it that I’ve probably spoiled it for him already. Whoopsie.

At times I found Hunter quite frustrating, and I have some questions that were never fully answered by the end of the novel, but I can let that slide because I enjoyed the rest of the story so much.

Burning Midnight is a standalone novel, too, so everything’s wrapped up in one book which was actually quite refreshing, bucking the fantasy/sci-fi trilogy trend. It’s clever and unusual, and has definitely got me interested in the rest of Will’s YA novels.

10 brilliant books for fans of The Hunger Games