A new all-time favourite of mine set in space, with a forbidden romance that swept me off my feet. 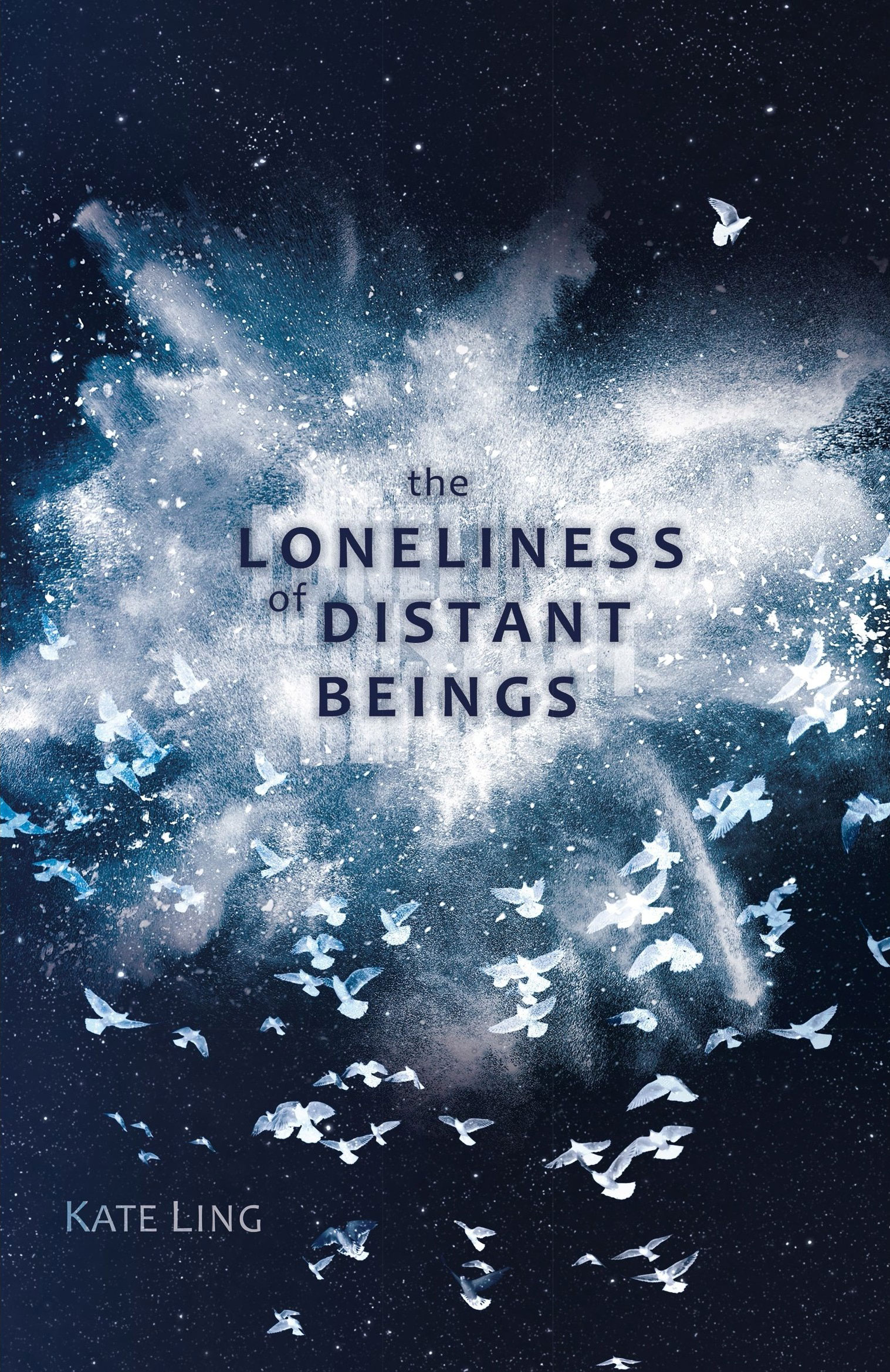 The Loneliness of Distant Beings summary

Even though she knows it’s impossible, Seren longs to have the sunshine on her skin. It’s something she feels she needs to stay sane. But when you’re floating through space at thousands of kilometres an hour, sometimes you have to accept there are things you cannot change.

Except that the arrival of Dom in her life changes everything in ways she can barely comprehend. For a while he becomes the Sun for her; and she can’t help but stay in his orbit. Being with him flaunts every rule designed to keep their home in order, but to lose him would be like losing herself.

In the end they must decide what is most important: loyalty to the only home they’ve ever known, or to each other?

The Loneliness of Distant Beings review

Oh. My. Goodness. This is a book I wish I had written. It has launched itself right into my list of all time favourites. Yay! Space, and dystopia and forbidden romance mixed with a deep and meaningful message about mental health – I fell head over heels for this story.

Seren is one of my favourite characters ever. She’s stubborn, and thinks about things so deeply that it drives her mad. She doesn’t give up on what she wants, no matter what the consequences may be, and in all honestly, flaws and all, she reminds me a lot of myself. I haven’t felt a connection with a character quite like this in years.

The romance in this novel is fast and furious, and it causes a hurricane that completely upturns Seren’s life. This book contains instalove so sudden and so bold that it actually works for once. It manages to be believable despite its speed because Seren is in such a vulnerable state when she meets Dom. In fact, I’d go as far as to say that the instalove was endearing – it just made me love Seren even more.

I wish I could spend more time with Seren and Ezra and Dom and Marianne. I want to know what life has in store for them next, but I don’t think there’s a second book in the series. I’ve been known to be wrong about that, though (with Virginia Bergin’s The Rain, for example, which is another of my all-time favourites).

I was lucky enough to meet Kate Ling at a Books with Bite event earlier this year, which is where I picked up The Loneliness of Distant Beings. I loved chatting with her, and found her so inspiring, but little did I know how much I’d enjoy her work. Hopefully I’ll have the pleasure of meeting her again one day to ask her all about this world she’s created. It’s amazing.