A fantasy for fans of Cassandra Clare and Melissa Marr that exceeded my expectations. 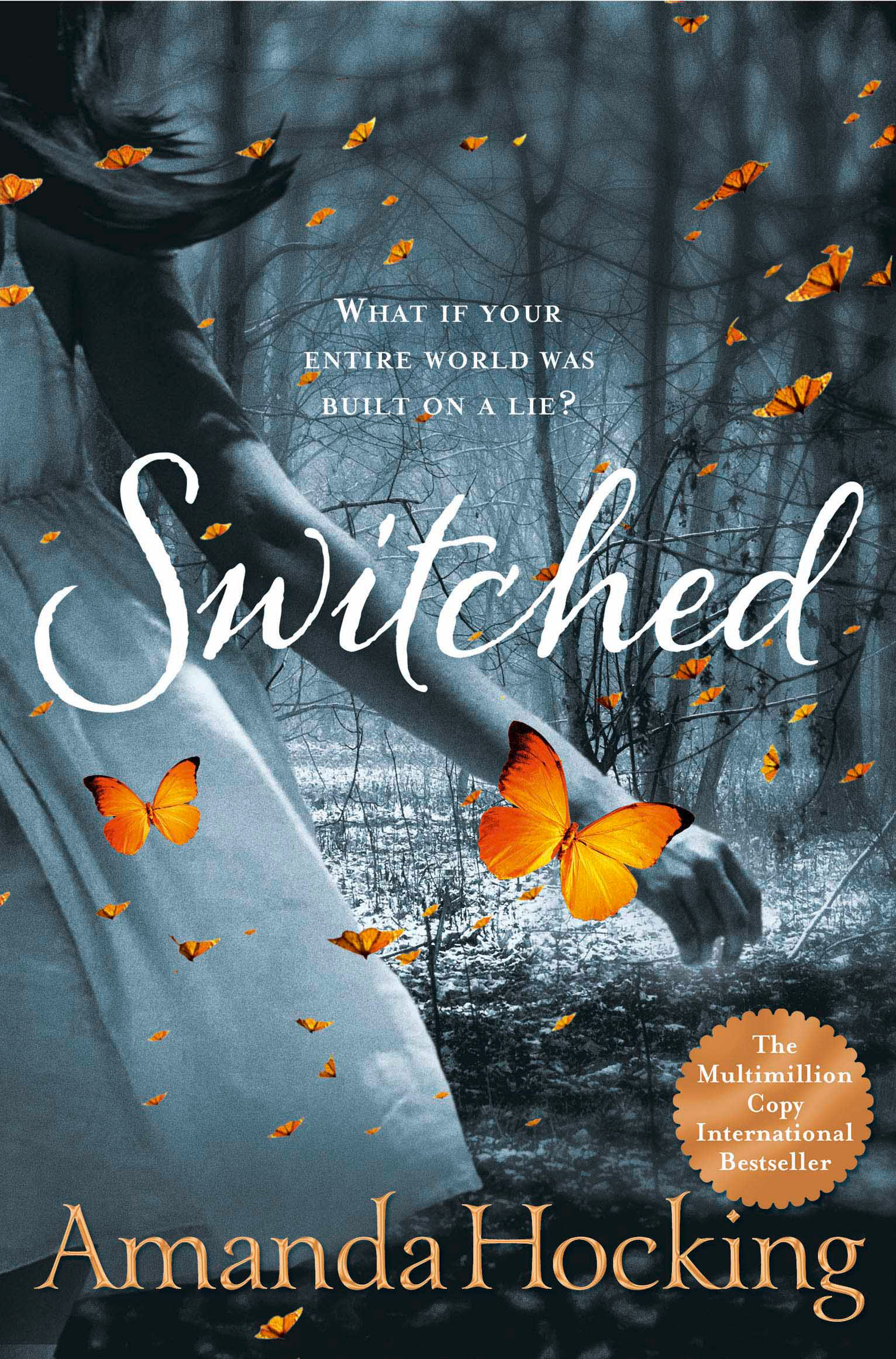 When Wendy Everly was six-years-old, her mother was convinced she was a monster and tried to kill her. It isn’t until eleven years later that Wendy finds out her mother might’ve been telling the truth. With the help of Finn Holmes, Wendy finds herself in a world she never knew existed – and it’s one she’s not sure if she wants to be a part of.

I’d heard a lot about Switched before I read it. I borrowed it from my bestie, and had previously seen lots of people talking about it after its sort of viral success as a self-published eBook. But honestly, I thought I’d hate it. I’m not normally one for this kind of fantasy – I tend to find it a bit over dramatic and farfetched – but I actually really enjoyed Switched after all.

I found the story captivating from the get-go, with plenty of mystery and unanswered questions to help hook me in. It’s swoon-worthy, with a Romeo and Juliet-style romance that I couldn’t help but love and am looking forward to following throughout the rest of the series.

I’m not the world’s biggest fan of Wendy, but I did really love how protective Matt is of her, and how wonderfully evil Elora is. I also really liked Rhys, who manages to be funny and friendly despite his pretty awful story so far.

Switched far exceeded my expectations, and I’ll definitely be finishing the series in the near future. It’s not going to be one of my top ten reads of the year, but that’s mostly just because it’s not really my thing. If you like Cassandra Clare, Holly Black and Melissa Marr, you’ll love Switched more than I did, but even for those who aren’t into fantasy, Switched is well-worth a read.