A highly recommended contemporary YA about crippling anxiety and the journey to recovery. 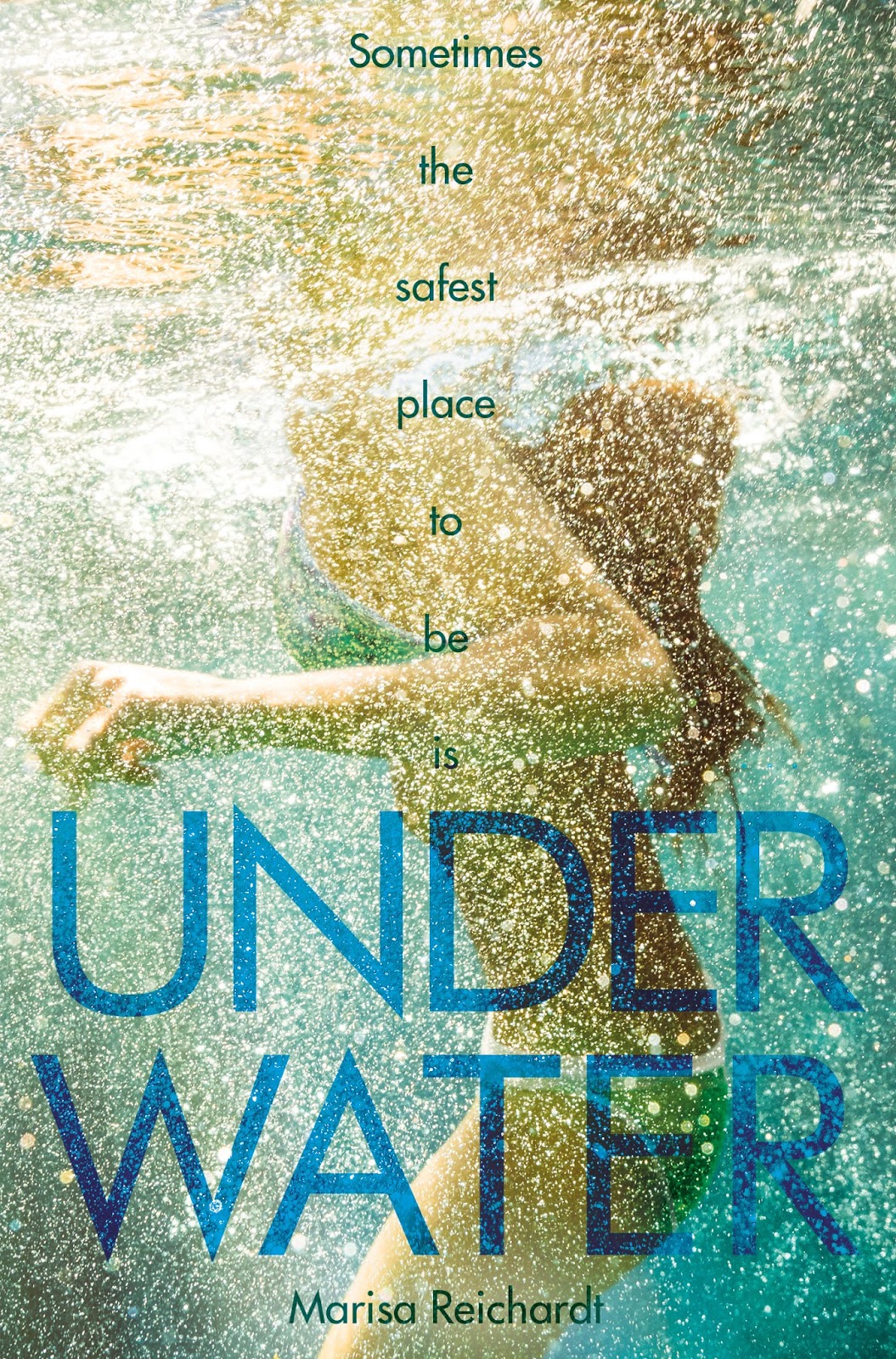 Morgan didn’t mean to do anything wrong that day. Actually, she meant to do something right. But her kind act inadvertently played a role in a deadly tragedy. In order to move on, Morgan must learn to forgive – first someone who did something that might be unforgivable, and then herself.

But Morgan can’t move on. She can’t even move beyond the front door of the apartment she shares with her mother and little brother. Morgan feels like she’s underwater, unable to surface. Unable to see her friends. Unable to go to school.

When it seems Morgan can’t hold her breath any longer, a new boy moves in next door. Evan reminds her of the salty ocean air and the rush she used to get from swimming. He might be just what she needs to help her reconnect with the world outside.

As soon as I’d finished reading this novel, I wrote a teeny tiny review on Goodreads that read: “Oh my goodness, this book! <3 <3 <3 new favourite of the year so far.”

Not the most eloquent of reviews, but my point is that I never, ever do that, which should give you an indication of just how much I really loved this novel. This is one of those books that I can’t tell you much about because it would definitely spoil it, but trust me when I say that I’d recommend it to everyone.

The family Underwater centres around is one of the most beautiful families I’ve ever read about. Morgan’s little brother Ben is a key character in this novel, playing a major part in Morgan’s journey to recovery, so it was an absolute joy to read about their relationship.

Then there’s Evan, who is so incredibly supportive it’ll make your heart swell. He’s patient and understanding, and I loved getting to know him as Morgan did.

I suffer from anxiety myself, although on a much, much smaller scale than Morgan. But that’s why I found it utterly reassuring whilst reading Underwater to know that there are people out there who can fully understand that feeling of anxiety that I know all too well. It’s so important for sufferers of anxiety and other mental health issues to know that they’re not alone.

It’s equally important for those who’ve never suffered with anxiety to read books like this one, as it will help them understand such a complex illness and potentially help others overcome it. Mental health has always been somewhat of a taboo subject, but that needs to change, and it’s people like Marisa Reidchart who’re making that happen.