Creepy, haunting contemporary novel that will stay in your thoughts. 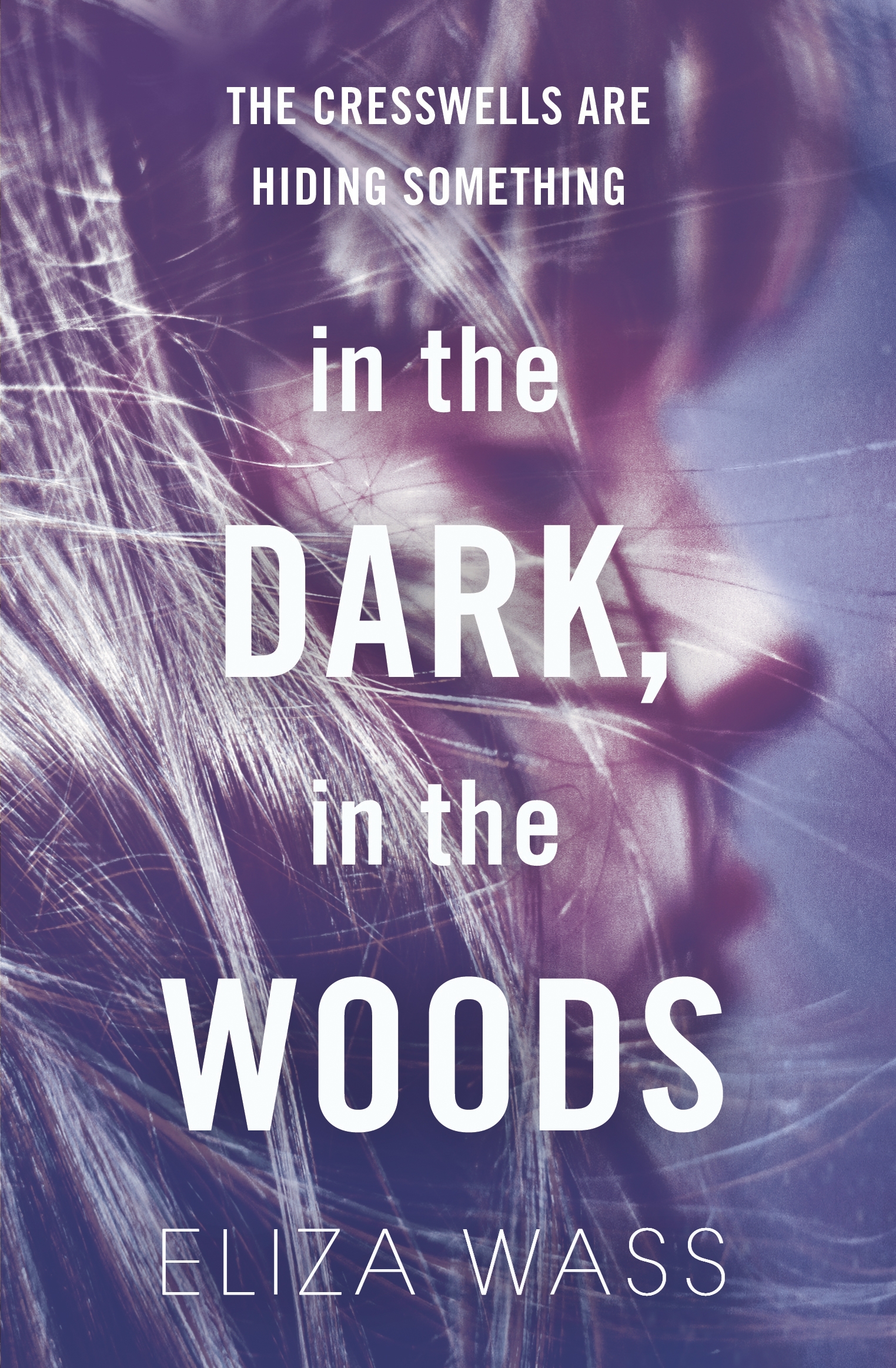 In the Dark, In the Woods summary

Castley Cresswell is seventeen, and lives with her three brothers and two sisters in a big house in the woods.

Her mother doesn’t speak and her father keeps telling her that God hates the world.

God also seems to hate fun and boys and light and laughter.

Father wants Castley and her siblings to stay in the family forever. And he will do whatever it takes to keep them there, even if it means the Cresswell kids never get to grow up at all…

In the Dark, In the Woods review

I’m not sure what it was about this book that captivated me so deeply, but I truly could not put it down. It is such an unusual story and I certainly don’t think that it will be everyone’s cup of tea, but it had me hooked from the beginning to the end. It’s part thriller and part coming of age, blending into a contemporary YA novel that I think could make waves if it falls into the right hands.

Castley’s battle with herself is both frustrating and fascinating, highlighting how a person’s upbringing and family can completely shape who they are, whether that turns out to be good or bad. But it also demonstrates that you can break the mould and become your own person if you really put your mind to it. In the end, whilst your upbringing can shape you completely, that shape is never set in stone. Even when Castley doubted herself and made some stupid decisions, I was rooting for her, a sure sign of a great character.

I still have a lot of questions about this book so there is a shroud of mystery over it that I guess I’ll never shake, but that’s strangely part of why I loved it. It’s brave, exploring areas that tend to be left in the shadows in fiction, and I commend Eliza Wass for taking the plunge.

All The Rage by Courtney Summers

If You Find Me by Emily Murdoch