An honest novel about identity and self-belief that explores how teenagers deal with life-changing injuries. 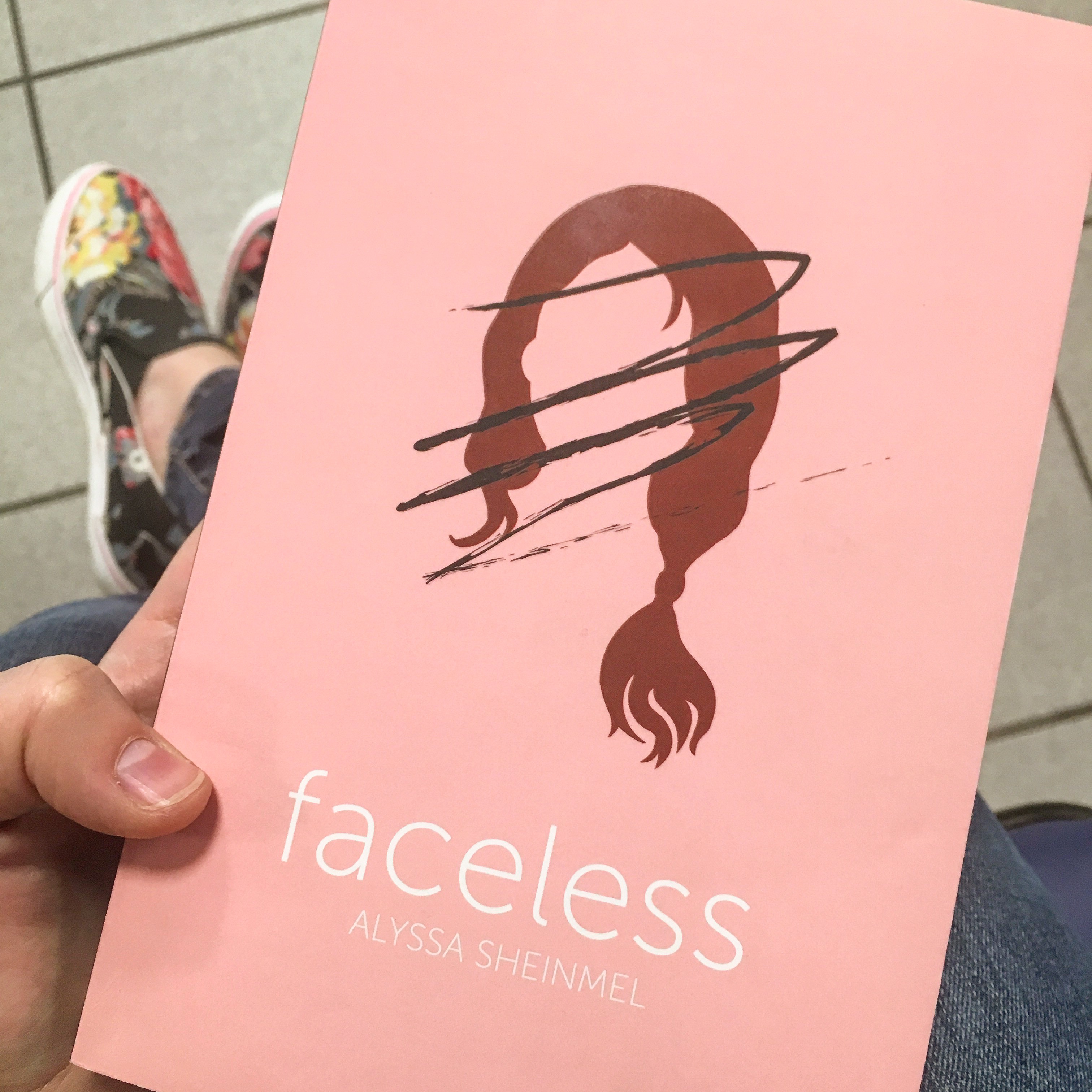 When Maisie Winters wakes up, she’s in the hospital.

The last thing she remembers is running through the hills of her neighbourhood one misty morning. Slowly, she puts the pieces together. Before she could make it home, a storm gathered. Lightning hit a power line and sparks rained down, the hot-burning electrical fire consuming her. Destroying her face. Where her nose, cheeks and chin used to be, now there is… nothing.

Maisie’s lucky enough to qualify for a rare medical treatment: a face transplant. At least, everyone says she’s lucky. But with someone else’s features staring back at her in the mirror, Maisie looks – and feels – like a stranger. The doctors promised that the transplant was her chance to live a normal life again, but nothing feels normal anymore. Before, she knew who she was – a regular girl who ran track and got good grades, who loved her boyfriend and her best friends. Now, she can’t even recognize herself.

This book is so unlike anything I’ve read before – I’ve certainly never read about such a hard-to-imagine situation and still found myself completely connecting with the characters and fully understanding what they’re going through. It’s very cleverly written and utterly eye-opening.

Faceless is honest and heart-breaking, and there’s not an ounce of sugar-coating to be found. At times, that makes this a difficult book to read because there are moments that are so upsetting and tragic you just want to reach right in and give Maisie and co. a hug.

We enter Maisie’s story just a day before her accident, so we don’t get to know her as the Maisie she had been back then. The new Maisie can be difficult to like at times, though. She acts out dramatically, hurting everyone around her including herself. Of course, I think that’s exactly how anyone in her situation would react, so it doesn’t take long to understand why she does what she does and says the things she says, but it did make it hard to connect with her at the very beginning.

But often those around Maisie are completely awful too, and that’s one of the most difficult to read things about this book. They’re insensitive and snide, highlighting how hard it can be for teenagers to go back to school after a significant change in their life, even if it isn’t as obvious as Maisie’s.

The one downfall of Faceless was its ending. I wasn’t sure how I felt about it at all. After a completely absorbing story that I was fully invested in, the ending seemed rather rushed. It’s sweet and heart-warming but it doesn’t feel realistic, which is unexpected from such an otherwise honest novel.

All the Rage by Courtney Summers

If You Find Me by Emily Murdoch

The Sky Is Everywhere by Jandy Nelson