Wow. This is such an important book that needs to be read far and wide. #ToTheGirls2016 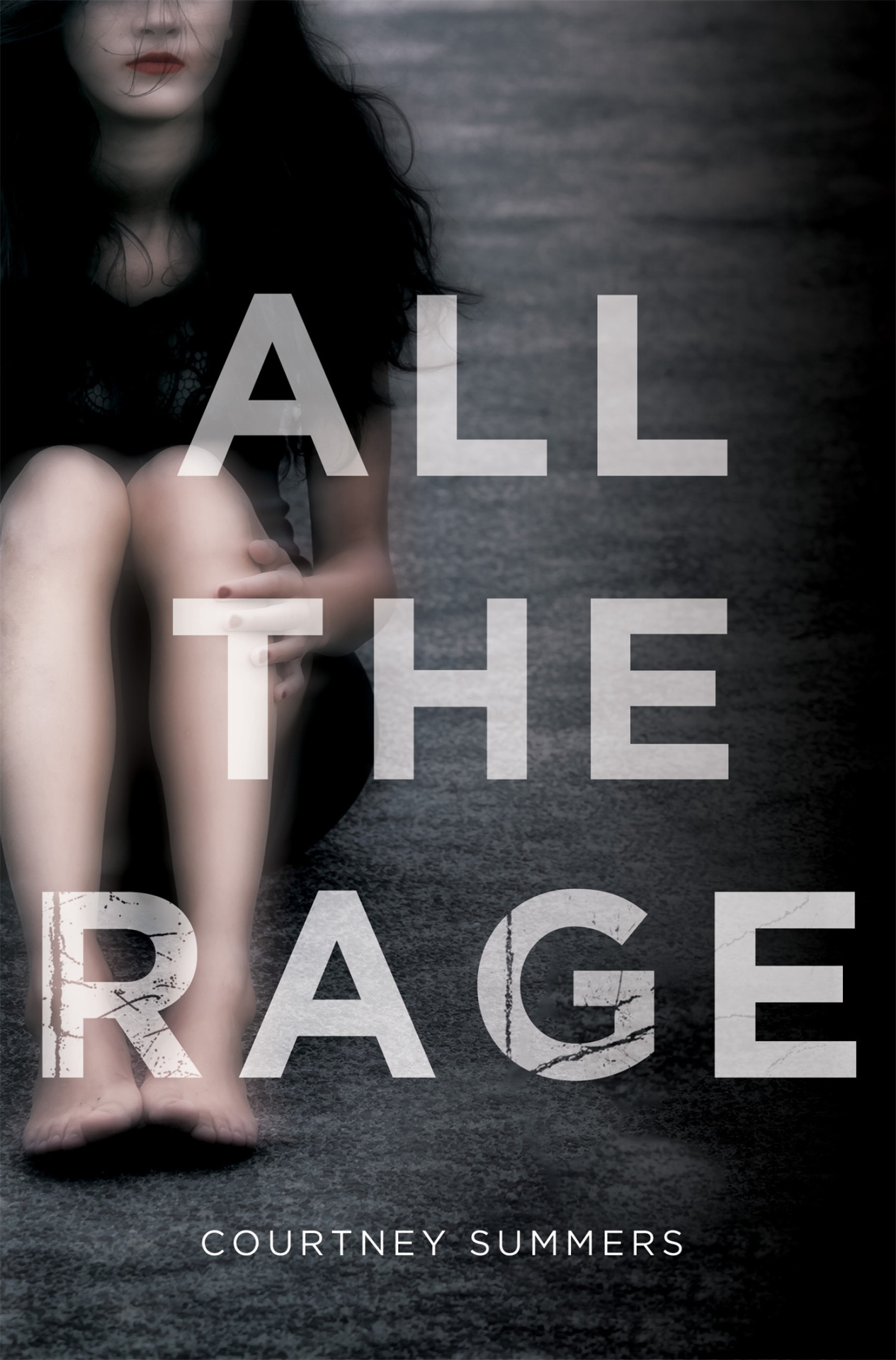 All The Rage Summary (from Goodreads)

The sheriff’s son, Kellan Turner, is not the golden boy everyone thinks he is, and Romy Grey knows that for a fact. Because no one wants to believe a girl from the wrong side of town, the truth about him has cost her everything – friends, family, and her community. Branded a liar and bullied relentlessly by a group of kids she used to hang out with, Romy’s only refuge is the diner where she works outside of town. No one knows her name or her past there; she can finally be anonymous. But when a girl with ties to both Romy and Kellan goes missing after a party, and news of him assaulting another girl in a town close by gets out, Romy must decide whether she wants to fight or carry the burden of knowing more girls could get hurt if she doesn’t speak up. Nobody believed her the first time – and they certainly won’t now – but the cost of her silence might be more than she can bear.

All The Rage Review

All The Rage highlights the horrifying effects of rape and the reason no claim should go ignored, no matter who has been accused and how unlikely it may seem. Author Courtney Summers manages to do this without going into too much detail about rape itself, instead focusing mostly on the aftermath, which I hope is ultimately empowering for rape victims rather than forcing them to relive their worst memories. It’s a thought-provoker won’t gather dust at the back of your mind – instead it’ll leave a permanent stamp right across your heart.

But it’s not just the importance of the message that makes All The Rage so great. It’s also completely captivating thanks to a sort of murder mystery that’s intertwined with this shocking story. I couldn’t turn the pages quick enough.

Plus, it’s expertly written. I loved the way Courtney Summers describes Romy’s ritual of adding her nail polish and lipstick each day, and how that helped her feel like her again, using it as a sort of mask to hide the beaten and bullied girl underneath.

And the ending manages to be both open and satisfying, which is a rare treat, as is the inclusion of a mixed race relationship.

All The Rage is hard-hitting, gritty and raw, but the moments of happiness and comfort from both Leon’s (Romy’s love interest) and Romy’s family units are a joy to read and help hope linger where life is pretty darn bleak. I loved that Romy loves and respects her stepdad, which seems to be becoming more and more unusual in YA these days.

I wouldn’t recommend All The Rage for younger readers – it’s definitely for the older end of the YA spectrum and beyond – and I can’t exactly say I enjoyed it, (it’s frustrating knowing that All The Rage is a work of fiction based on many, many true stories just like it), but I couldn’t put it down, it’ll stay with me for a long time, and I think it should be read by everyone.

If You Find Me by by Emily Murdoch

Only Ever Yours by Louise O’Neill