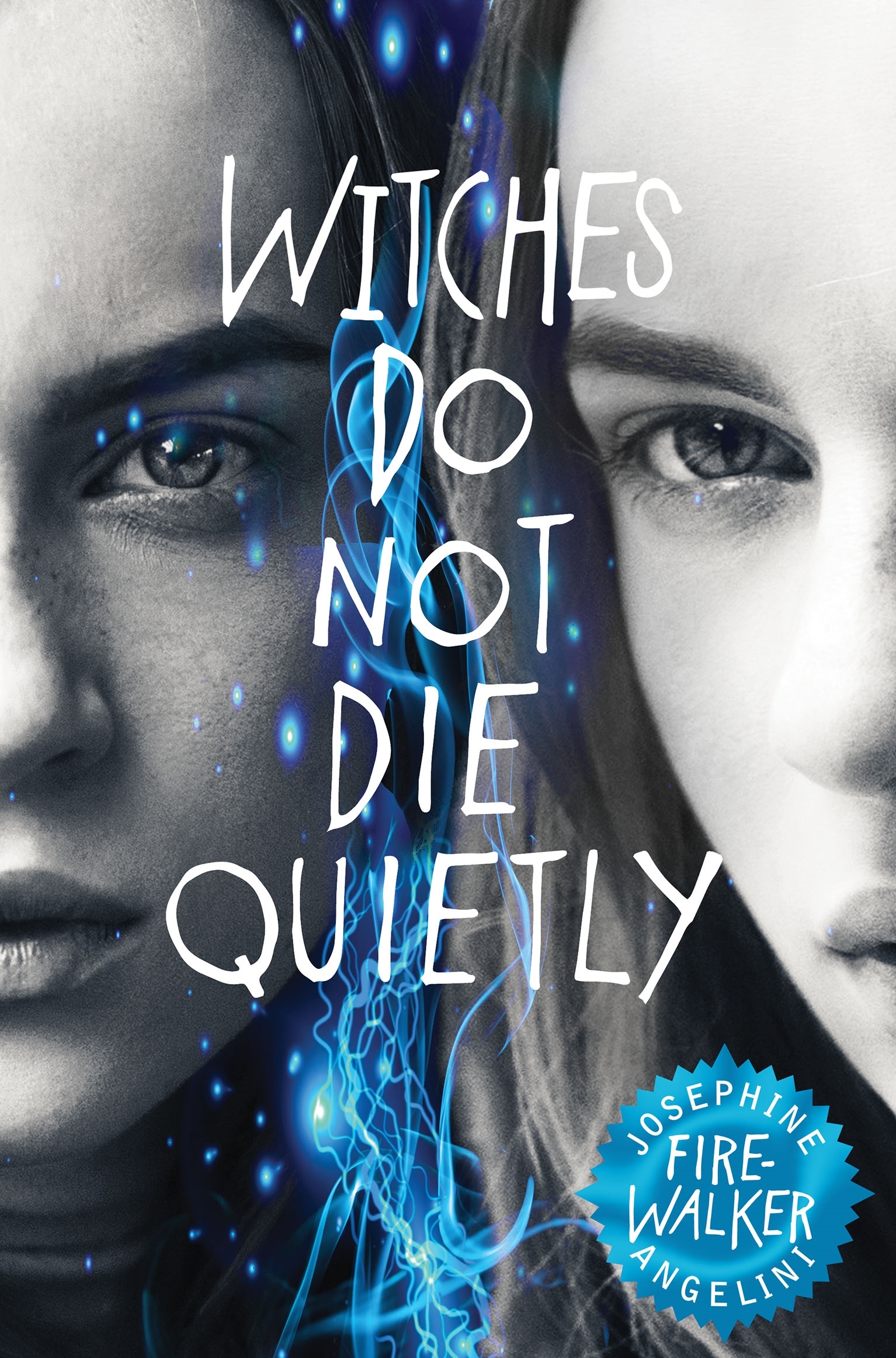 “You think I’m a monster, but my choices, as ruthless as they seem, are justified.”

Lily is back in her own universe, and she’s ready to start a new life with Rowan by her side. True, she almost died in the Pyre that fueled their escape from New Salem, and must hide her magic for the safety of everyone she cares about, but compared to fighting the Woven, the monstrous creatures inhabiting the alternate Salem, life is looking pretty good.

Unfortunately, Lillian, ruthless ruler of the 13 Cities, is not willing to let Lily go that easily. If she can’t persuade Lily to return to her world, she will force her to come back by doing away with the ones she loves.

I completely fell in love with the world(s) Josephine Angelini had created in Trial by Fire, the first book in this trilogy, so I had really high hopes for Firewalker. That’s why I’m so disappointed to say that I think Firewalker suffers from the age-old middle-book syndrome. That’s not to say I fell out of love with it completely – there’s still incredible world-building that’s unique, captivating and intriguing – but the things I loved about the first novel such as the swoon-worthy romance and relatable characters seem to have disintegrated and I struggled to connect with this second novel.

Let’s start with what I did enjoy, and that’s the wonderful blend magic and parallel worlds that Josephine Angelini manages to describe in such a beautiful, fluid writing style that I’ve loved in all of her novels. She has this way of writing that makes all of the action pop out of the pages and so easy to visualise, which I really admire.

Our protagonist, Lily, is closely connected to Lillian, her self from a parallel world. Throughout Firewalker, Lillian shows Lily events that led her to become the seemingly evil witch she has become, and I really enjoyed uncovering that. The idea is that there are infinite parallel worlds in the Worldwalker series, in which every possibility and choice is explored. That means Lily and Lillian are essentially the same person who’ve made different decisions in life, which is why Lily is so intrigued and equally frightened by Lillian and her actions.

In Trial by Fire, I loved the relationship between Rowan and Lily, but in Firewalker it simply frustrated me, even more so when a bitter and jealous love triangle was introduced. I also felt like Lily became so reliant on her mechanics that the brave, strong character I thought I knew seemed weak and completely dependant on others, which was a bit disappointing. Plus, Lily’s revelation to her mechanics that they were in fact magic was odd – they seemed to believe her immediately and agreed to follow Lily away from their homes without much of a second thought, which seemed silly to me. In reality, it would take a hell of a lot of convincing for me to believe that I was magic and that I should up and leave my family.

There’s no doubt that I’ll be picking up the third and final book in this trilogy, and I get the feeling it’s going to be amazing, but it’s a real shame that this middle book didn’t live up to expectations. Trial by Fire was a very tough act to follow, that’s for sure.

I’d love to hear your thoughts on Firewalker. Did you love it as much as Trial by Fire? If you’ve written a review or recorded a video about Firewalker, be sure to leave a link in the comments section below.