Brutal and harrowing novel that certainly is a discussion-starter. 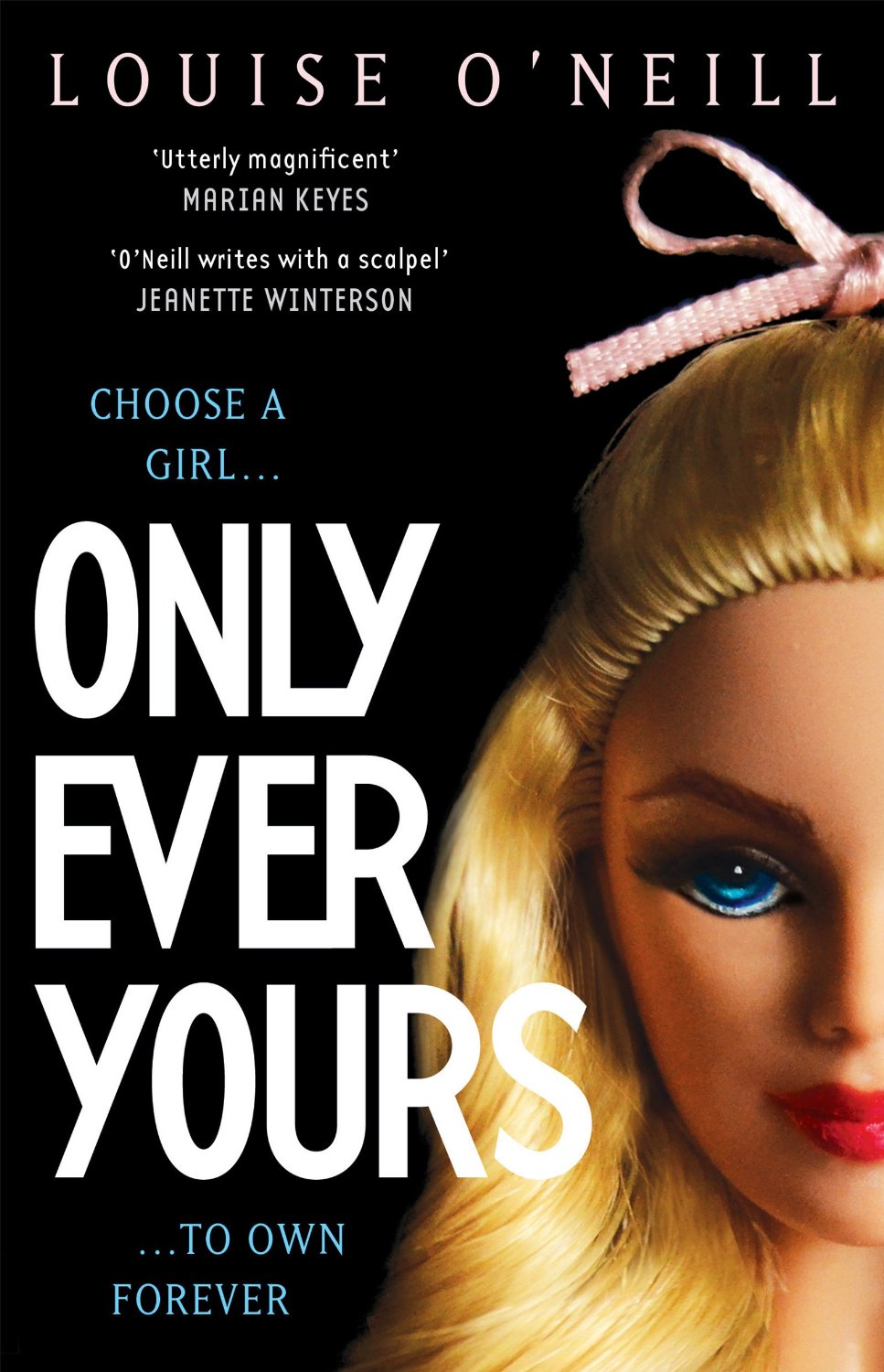 Only Ever Yours summary

All their lives, the eves have been waiting. Now, they are ready for the outside world. Companion… concubine… or chastity. Only the best will be chosen. And only the Men decide.

It’s scary, it’s horrible, and it’s frighteningly believable at times, but I don’t want girls to read this and then leave feeling defeated like I did. I’ll get over it – I’m 25 – but this book is a YA novel that I don’t think I’d like my 16-year-old sister to read because I just think it’ll leave her with a sort of cloud over her that’s really hard to shake.

This book makes women seem weak, and it makes men seem evil. It’s a feminist novel, but feminists shouldn’t be man haters. Feminism should be about equality, treating everyone equally, so why are we so strongly hating on men? The only way we’re ever going to become truly equal is if we work with them, alongside them, among them. Not against them.

And honestly, there were times when I was reading this book that I felt like maybe I should try to lose some weight or eat less calories, and I’m a size 8 for goodness sake. That might not have been so bad if I’d felt like there was some thread of hope or empowerment to pull me through, but I finished this book and simply felt confused. I felt beaten, battered and ashamed of our world, despite the leaps and bounds we’re making when it comes to equality. No, we’re not where we should be yet – far from it, in fact – but our world will never become the harrowing world you’ll read about in Only Ever Yours, and it would have been nice to have been reminded of that somehow.

I know that’s not what Louise O’Neill was aiming for. This novel is supposed to be cautionary and it certainly achieves that. It is no doubt a discussion starter and I talked about it with anyone I could for days after I’d finished reading it, but I’m still yet to decide whether I want to recommend it to anyone. It’s definitely a book that you’ll race through, but you won’t enjoy it (and you’re not supposed to) and I don’t know exactly what we’re supposed to take away from it.

Despite my mixed feelings towards this book, I’m still glad I read it, and I’ll definitely be reading Louise O’Neill’s Asking For It. I’d love to hear what you thought about Only Ever Yours, so let me know in the comments section below and leave links to your reviews if you can.