A brilliant start to a must-read trilogy for fantasy and dystopian fans. 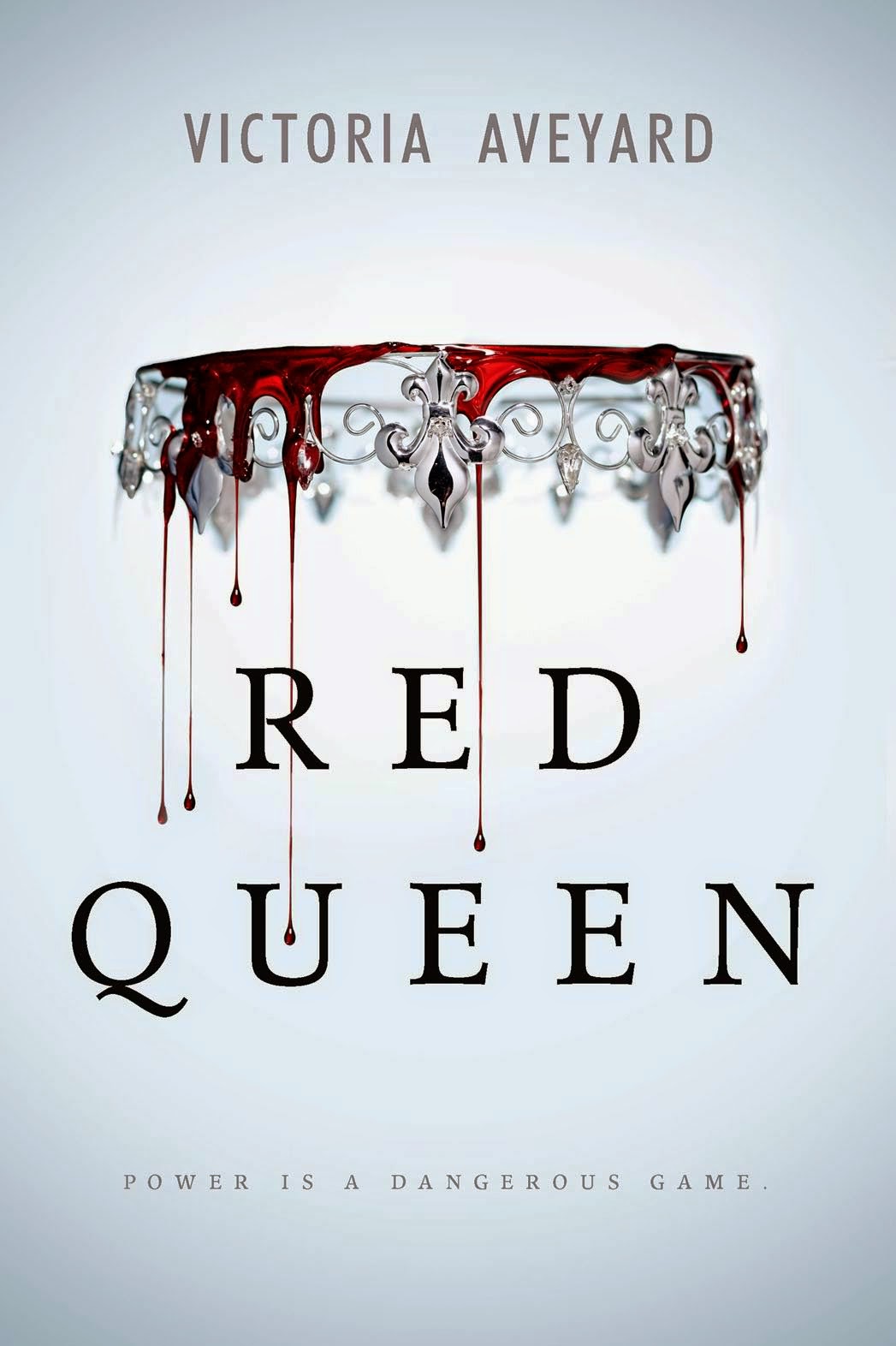 This is a world divided by blood – red or silver.

The Reds are commoners, ruled by a Silver elite in possession of god-like superpowers. And to Mare Barrow, a seventeen-year-old Red girl from the poverty-stricken Stilts, it seems like nothing will ever change.
That is, until she finds herself working in the Silver Palace. Here, surrounded by the people she hates the most, Mare discovers that, despite her red blood, she possesses a deadly power of her own. One that threatens to destroy the balance of power.

Fearful of Mare’s potential, the Silvers hide her in plain view, declaring her a long-lost Silver princess, now engaged to a Silver prince. Despite knowing that one misstep would mean her death, Mare works silently to help the Red Guard, a militant resistance group, and bring down the Silver regime.

But this is a world of betrayal and lies, and Mare has entered a dangerous dance – Reds against Silvers, prince against prince, and Mare against her own heart…

I absolutely loved this novel. It’s fantasy mixed with a dystopian feel that appealed to all of my bookish desires and made it easy to enjoy.

The whole concept managed to be unique and intriguing, even if it does feel a bit like a mash up between The Hunger Games, X-Men, Shadow and Bone and Red Rising. As much as I know some people see that mash up as a negative, I can’t help but think of it as a big part of Red Queen’s appeal. If I loved those other books, why wouldn’t I want to read something that combines them in a new and fresh way without ripping them off?

In other novels, I’ve often found it difficult to enjoy the story when there are too many characters involved like there are in Red Queen, but Victoria Aveyard has done a fantastic job of making each character stand out on their own and therefore easy to remember and distinguish.

I loved learning about each character’s powers and discovering more about Mare’s as she does. It helps that Mare is such a likeable and relatable main character – she’s brave and refreshingly independent.

Red Queen is violent, brutal and sometimes swoon-worthy but not unnecessarily so, and there are plenty of twists that’ll surprise you when you least expect them. I can’t wait to read more, particularly as there are still so many questions that have been left unanswered.

10 books for The Hunger Games fans