As it’s the end of May (already?!) I thought now would be the perfect time to write my first ever favourites post. I’m not restricting myself to one type of item, so here you’ll find my May favourites and recommendations for books, movies, TV, music, travel, beauty, fashion, weddings and more.

Without a doubt my favourite book this month is Remix by Non Pratt. I blog about books over on Ashleigh Online so I read rather a lot of books every month, but not often does one stand out quite as much as Remix did for me in May. I’ve already read Trouble by Non Pratt and loved that but Remix, with its summery, festival-based feel and its realistic teenage voice, was even better. I’ll be recommending it to everyone. It’s out on 4 June, so add it to your Amazon wishlist now! I’ll be putting a full review on Ashleigh Online soon, so if you’re interested in books why not follow me on Bloglovin to keep up.

May Favourites: TV – The Flash

Season One of The Flash is over and blimey what a cliffhanger that was. Obviously I’m not going to spoil anything for you but if you like a good superhero movie/TV show then The Flash is one you definitely shouldn’t miss. You’ll be able to buy it in September from Amazon, but keep an eye out for it on Neflix/Amazon Prime Instant Video before then.

Why oh why have I never seen this movie before? When Ryan suggested we should watch it one evening I was pretty reluctant – I’d never heard of it even though it came out in cinemas last year, which usually tells me it’s not very good. I sat down to watch it anyway and I was hooked from the very beginning. It’s hilarious, starring Colin Firth, Michael Caine and others, and it’s set in London which makes it even more awesome. Totally unexpected but this is one of my favourite films of this year, if not the past five years, it’s that good. Watch the trailer:

You can buy it on Amazon here. 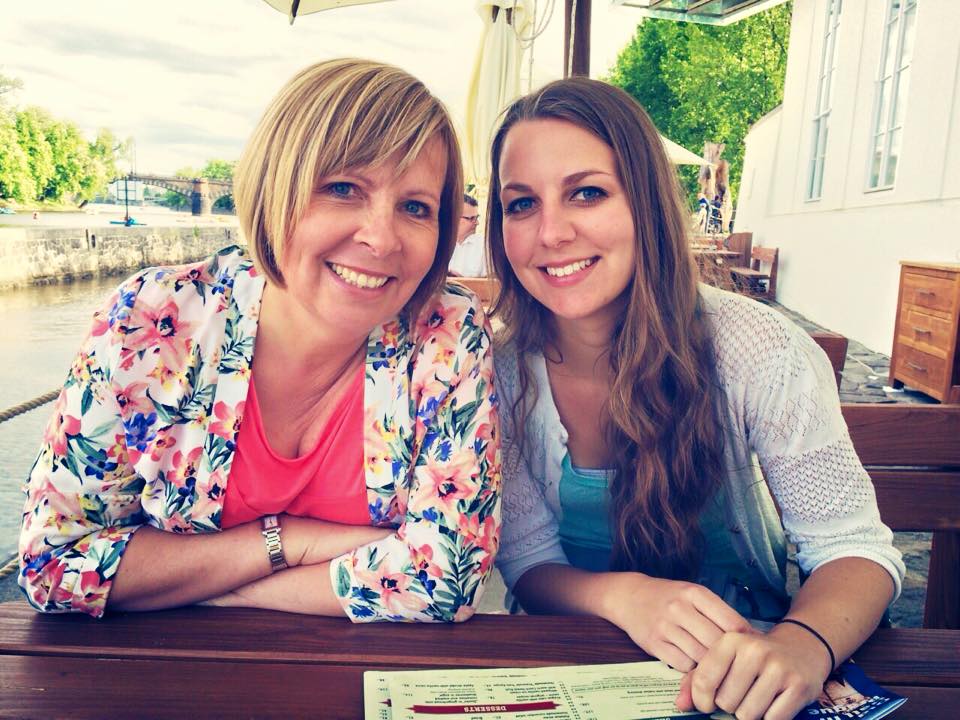 At the beginning of the month I jetted off to the absolutely beautiful city of Prague with my mum and sister. We had an incredible time and I’d highly recommend visiting if you get the chance. The Old Town is incredible, and the castle with its stunning gothic cathedral is unlike anything I’ve seen before. Except maybe in Harry Potter because blimey it looks a lot like Hogwarts. 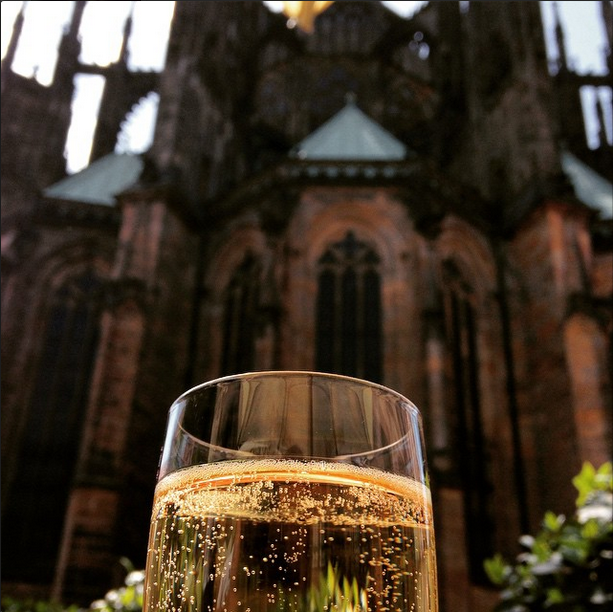 May Favourites: Wedding – Wedding To Do’s by Busy B 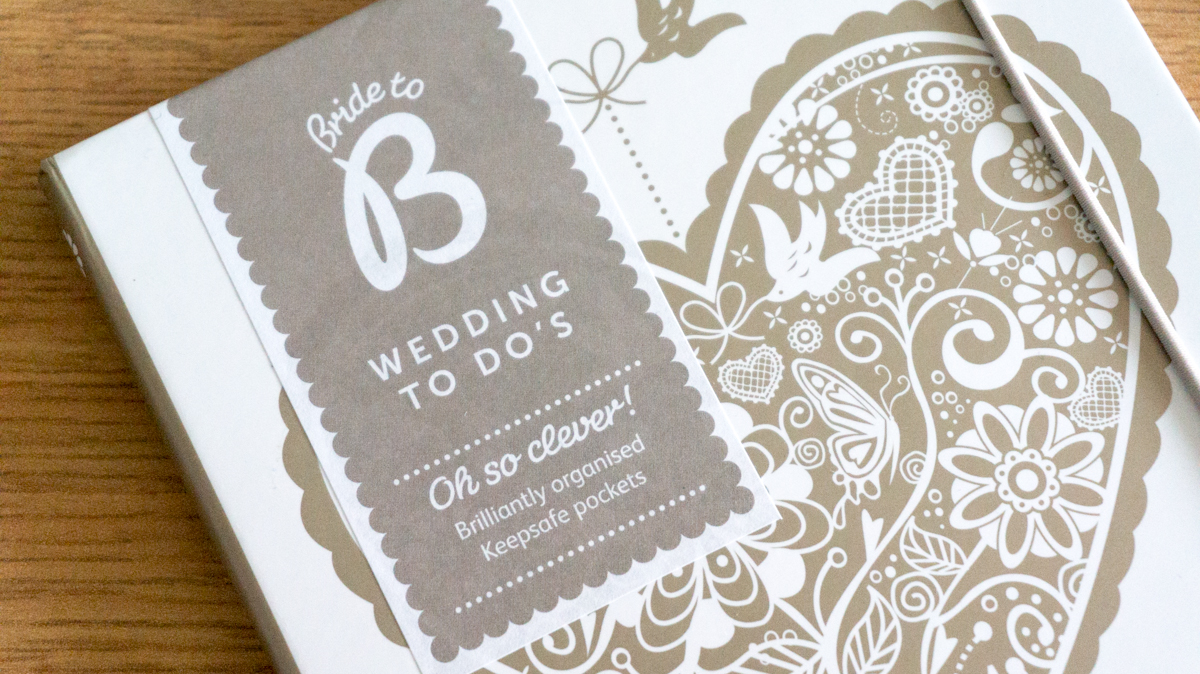 As you may have guessed from the name of this blog, I am getting married! I probably shouldn’t have called this blog Ashleigh Engaged because I won’t only be writing about wedding-related stuff, but I’m working on the name change as we speak 😉

Anyway, I digress, because what I’m trying to do is tell you my favourite wedding-related thing this month. And that’s this Wedding To Do’s book from Busy B. As a blogger, I love lists, and this has sections for everything you might need to note down and make lists for in the run up to your big day. I’m working on a full review of this beaut so look out for that soon.

May Favourites: Song – I Wish You Would by Taylor Swift

I’m definitely not the only one with a Taylor Swift obsession, so it may come as no surprise that my favourite song this month is from her album 1989, and it’s called I Wish You Would. I just cannot stop singing this. In the shower, in the car, while I’m doing the washing up. Everywhere. Next single, maybe? 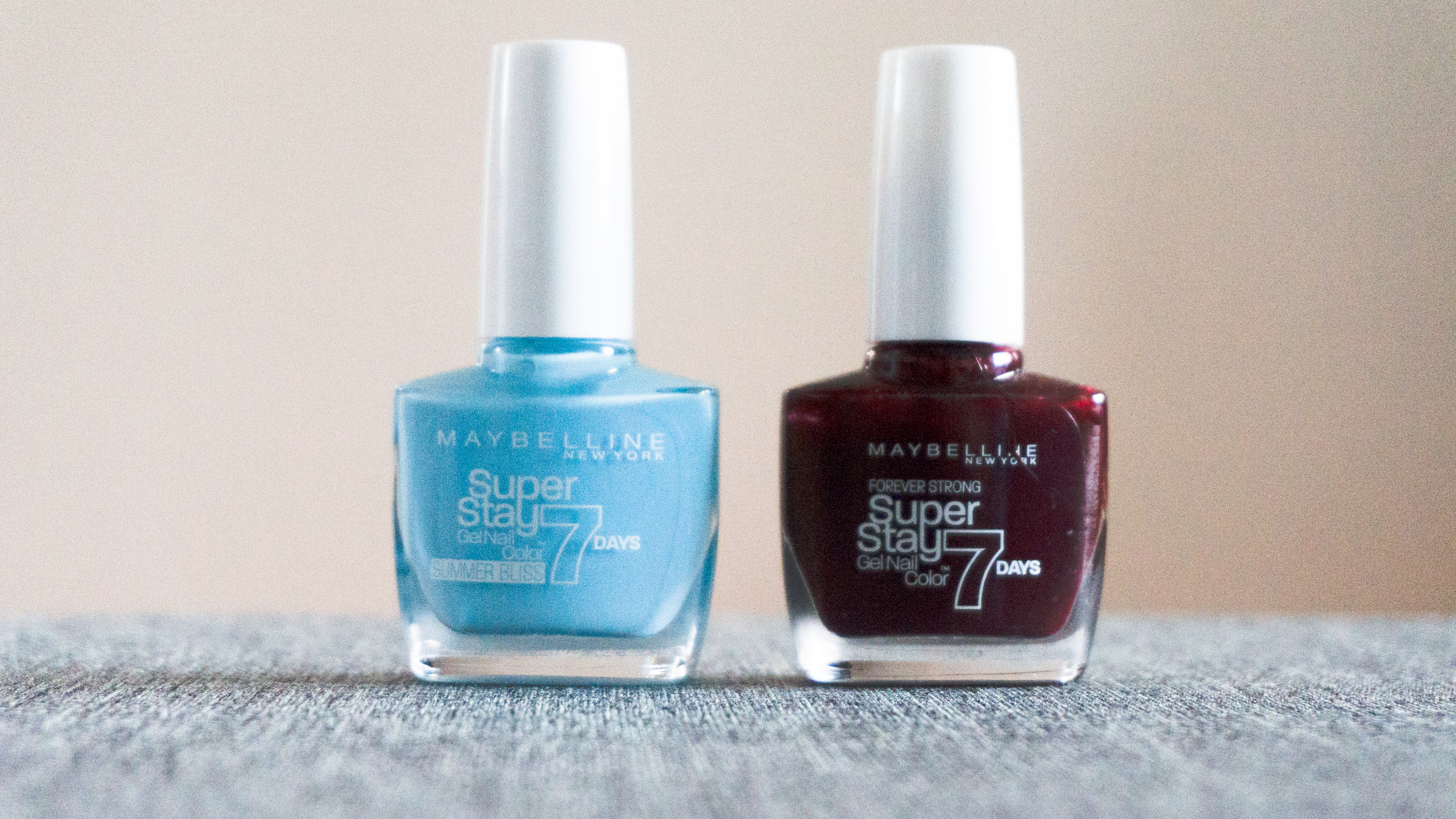 I have got a lot of nail varnish, but the Maybelline Super Stay range has got to be my new favourite. I wore the Midnight Red colour to my engagement party and thought it looked great, and it stayed on for ages just like it said it would which is pretty rare. I just purchased a second bottle in this cute Summer Bliss Sea Sky shade to try next. They’re only £4.49 from Boots which I think its pretty reasonable, and there are loads of different shades to choose from.

May Favourites: Mascara – Seventeen Doll’d Up

Seventeen isn’t a makeup brand I’d ever have thought I’d go for. I guess it’s called Seventeen because it’s aimed at younger people (I’m 24 so quite a way off…) but when I found myself in an emergency makeup situation on the way to work one day a few months back I had to stop in the Boots round the corner and the only makeup they had was Seventeen or No.7. I was a bit skint so I went for a mascara, foundation and powder from Seventeen and I haven’t looked back since.

I know that the powder and foundation aren’t amazing, and admittedly I’m a bit scared to try any others, but I’ve tried hundreds of different mascaras and the Seventeen Doll’d Up mascara is the best one I’ve used for a long time. Highly recommended and only £6.29. 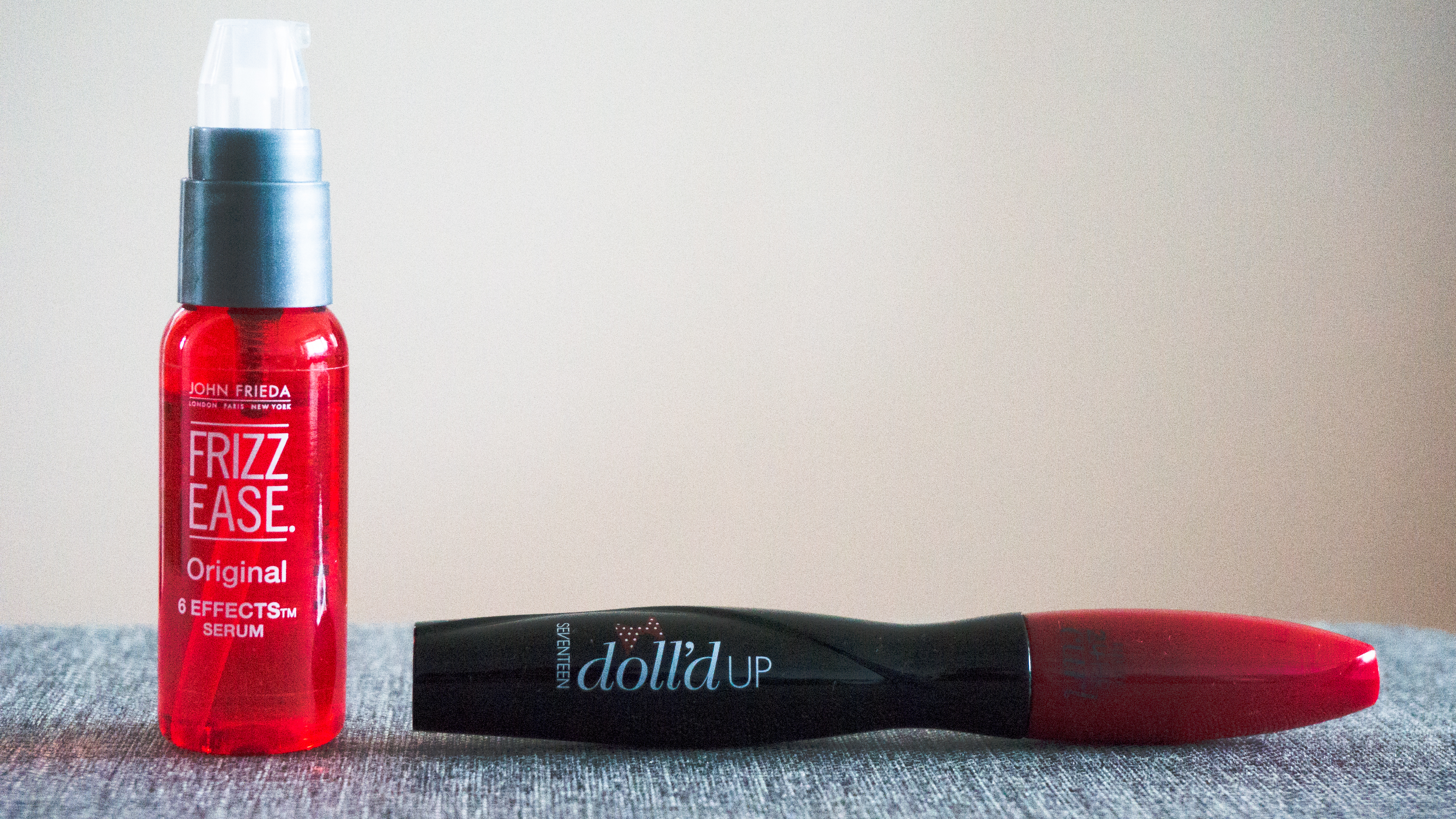 I’ve been using this John Frieda Frizz Ease 6 Effects Hair Serum for ages. I know some people don’t like serums like this because if used wrong they can simply make your hair look greasy, but this one you put in when your hair is soaking wet and all you need is one or two pumps. It stops those annoying strays from sticking up all over the show, and also has the added bonus of protecting your hair from the heat of your hair dryer and straightners. 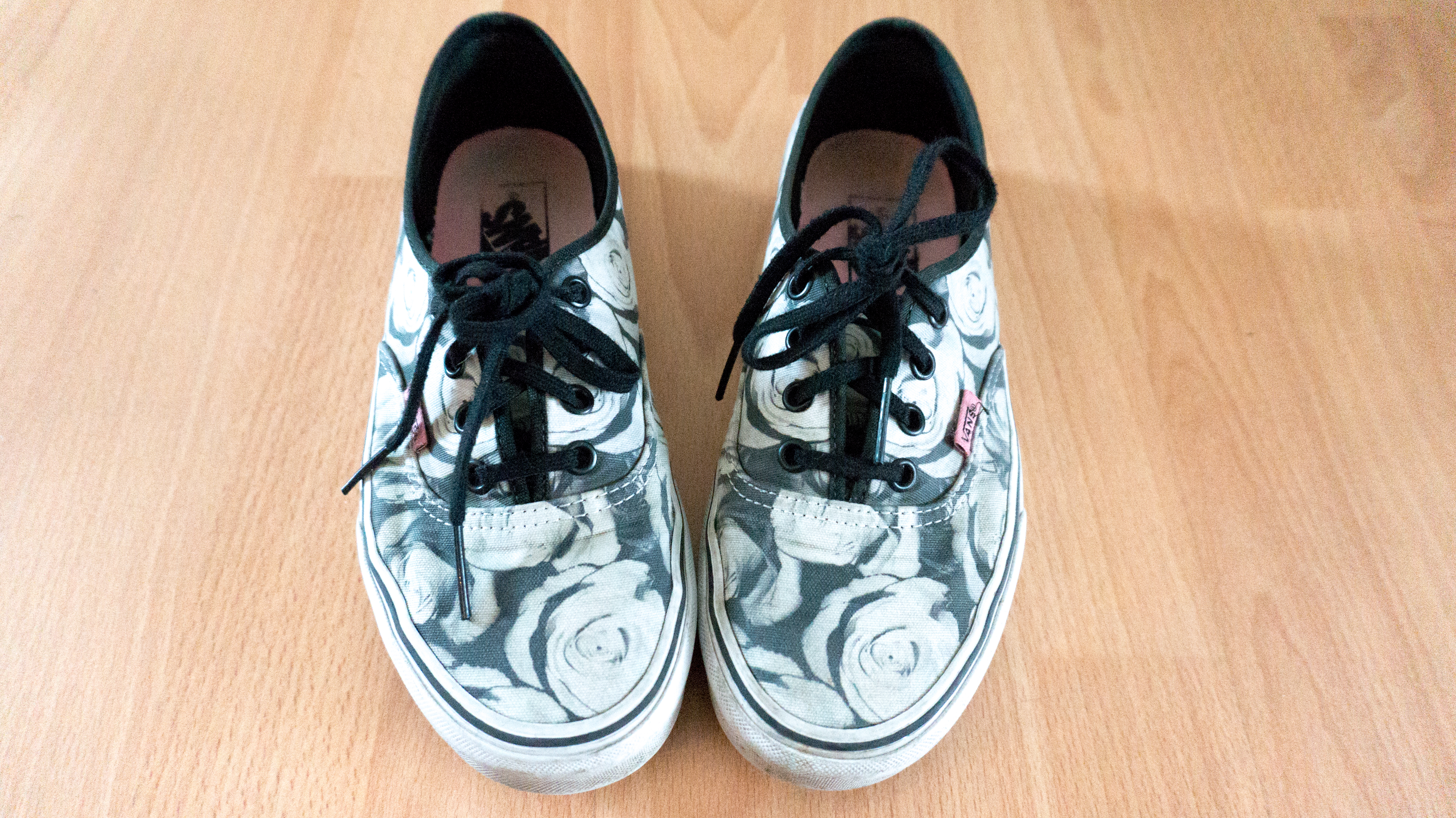 Okay, I am a bit obsessed with Vans. They’re the only trainers I have owned since as far back as 2006, I think. Aside from by running trainers, obvs. This pair has got to be my all-time favourite pair so far, called the Digi Roses Authentic. I’ve worn this pair A LOT hence the tattiness. I should probably get round to cleaning them some time soon… 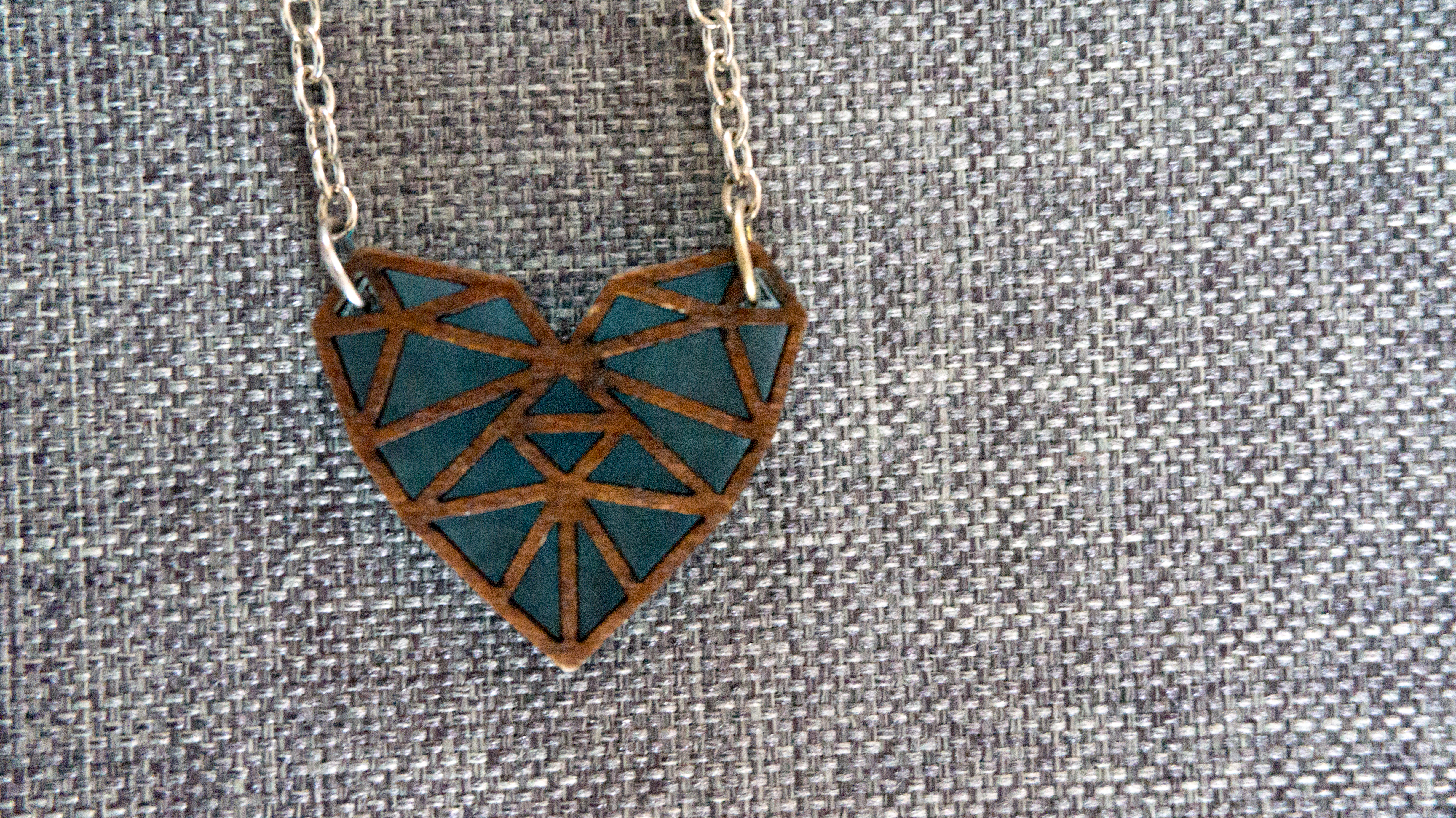 I love jewellery. I make my own and sell it on Etsy, and I also have a collection of necklaces from my favourite brands like Tatty Devine. But my new favourite is Wolf & Moon. Their necklaces are particularly awesome, and I hope to add some more pieces to my collection soon. I’ve been wearing the Origami Heart and it looks like it’s currently on sale so get in quick!

Finally, my favourite app of the month is Google Photos. It only came out on 28 May, but it lets you back up an unlimited number of photos (so you don’t lose them, and also so they don’t take up all the space on your phone) completely for free. It’s available for Android and iOS so it doesn’t matter what phone you’ve got, and you can use it to edit photos, create stories and the coolest feature is animations. It’s so clever that it’ll create some stories, edits and animations for you. Love it.