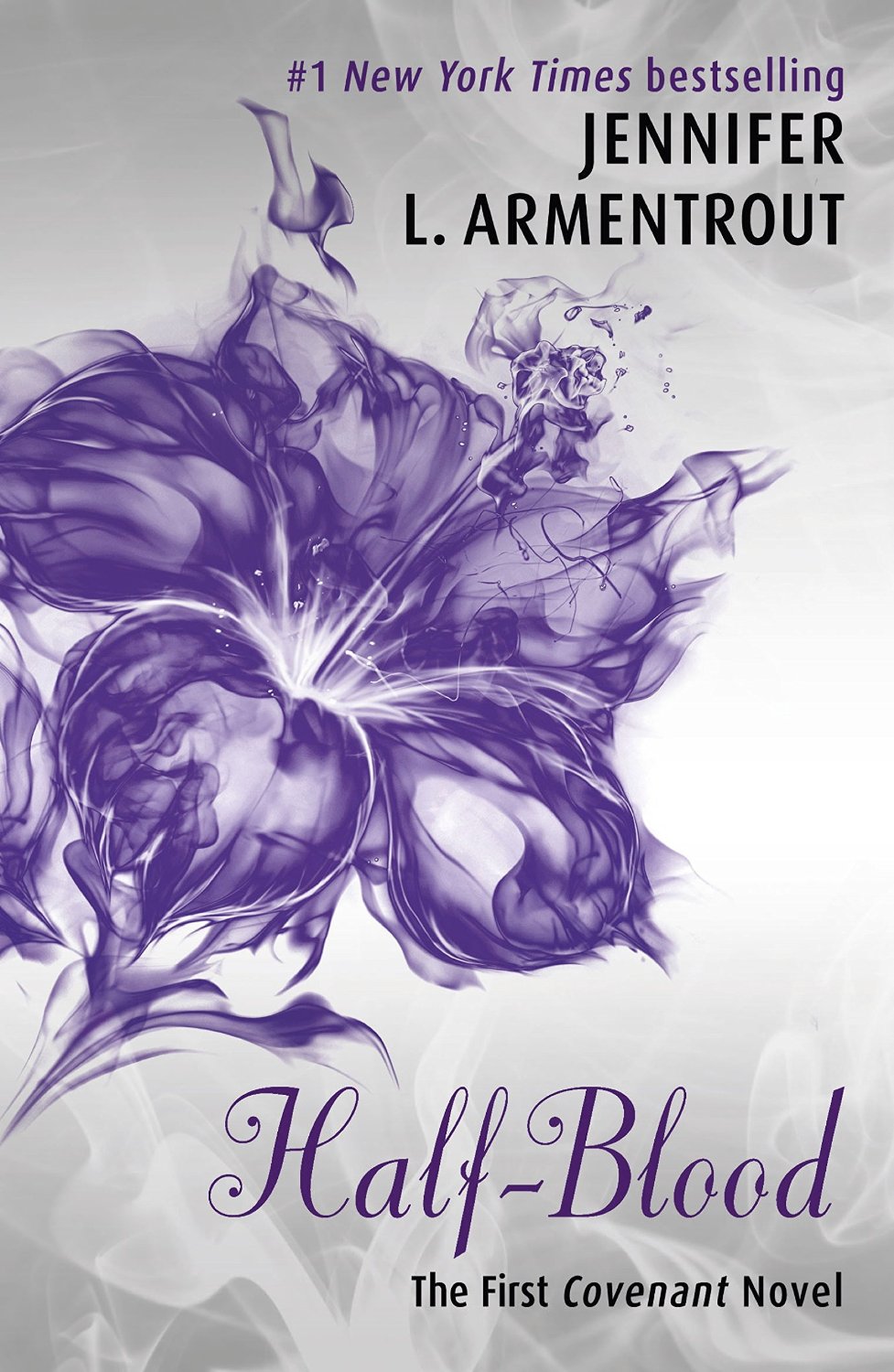 The Hematoi descend from the unions of gods and mortals, and the children of two Hematoi pure-bloods have godlike powers. Children of Hematoi and mortals – well, not so much. Half-bloods only have two options: become trained Sentinels who hunt and kill daimons or become servants in the homes of the pures.

Seventeen-year-old Alexandria would rather risk her life fighting than waste it scrubbing toilets, but she may end up slumming it anyway. There are several rules that students at the Covenant must follow. Alex has problems with them all, but especially rule #1:

Relationships between pures and halfs are forbidden.

Unfortunately, she’s crushing hard on the totally hot pure-blood Aiden. But falling for Aiden isn’t her biggest problem – staying alive long enough to graduate the Covenant and become a Sentinel is. If she fails in her duty, she faces a future worse than death or slavery: being turned into a daimon, and being hunted by Aiden. And that would kind of suck.

Add to your Amazon wishlist | Add to Goodreads

I didn’t expect to enjoy Half-Blood as much as I did. I’ve read Jennifer L. Armentrout’s Cursed but that’s as far as my reading of this much-loved author goes, so I wasn’t fully aware of the addictive characters, swoon-worthy romance and well-rounded worlds she creates. But just like with Cursed, I found Half-Blood, the first in the Covenant series, to be fast-paced, fluid and easy to read in a day or two.

One of the things I loved most about Half-Blood was how great the romance was, although I should note that it’s not believable and real like you’d get in a contemporary but rather that urgent teenage love/lust you get from fantasy novels. It’s a sexy kind of romance with our heroine Alex playing the part of the quirky, feisty character and Aiden playing the dark, mysterious bad boy. The chemistry is fantastic and I was routing for their forbidden romance the whole way through.

I’m sensing a bit of a love triangle emerging, but strangely I’m fine with that. I know a lot of people are bored of love triangles now but in a series it’s a fun way to spice things up a bit. It’s just when the successful romance is the one that I wasn’t routing for that I get annoyed (I’m looking at you, Requiem), so we’ll have to see how this one goes.

But it’s not just about the romance in Half-Blood. If you’re looking for action you won’t be disappointed as there’s plenty to be found in the form of badass daimon hunting.

I really enjoyed finding out about Alex’s past, and there’s a twist in the middle that feels like a knife to the heart. Alex is brave and I found her to be a brilliant main character, but damn she’s stupid sometimes, wandering off in the dead of night trying to fight against forces she has basically no chance against.

If I had one complaint about Half-Blood it would be that there are some repetitive bits. She feels a smile tug her lips a lot, for example, and she gets shivers down her spine all the time. And lots of reviews on Goodreads seem to suggest that it is very similar to Vampire Academy, but I haven’t read Vampire Academy yet so I can’t say I noticed! Haha.

I know it’s naughty but I didn’t read Daimon, which is the novella included in the back of the UK paperback of Half-Blood. I’m not really a fan of novellas as it is, and when I realised this one was a prequel I decided to skip it. If you think I’m missing out let me know and I’ll read it, but for now I’m looking forward to reading book two in the series, Pure.

15 YA books all “grown-ups” should read