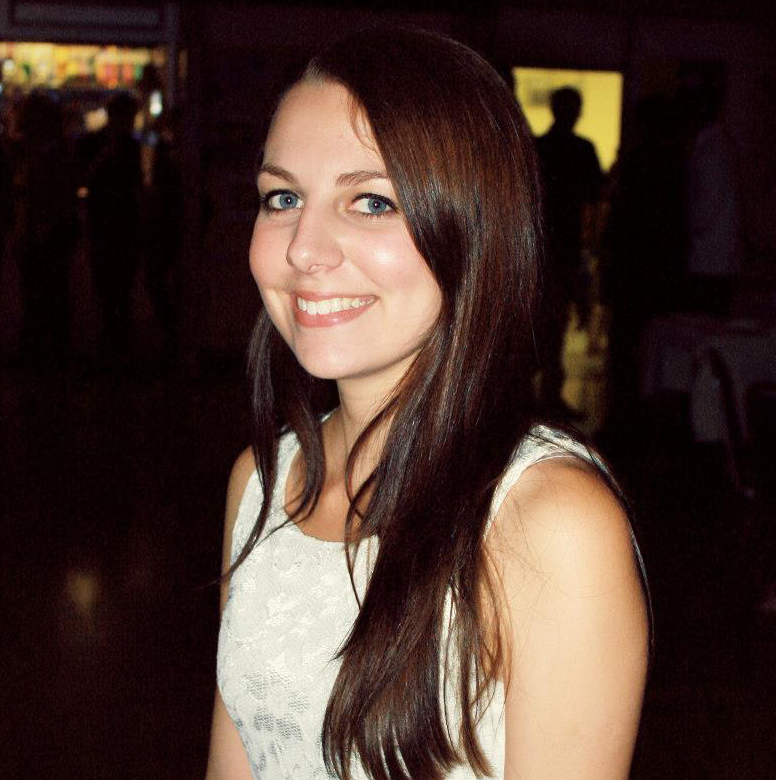 My fiancé and I have been together for nearly nine years.

Close your eyes and picture him for a moment. 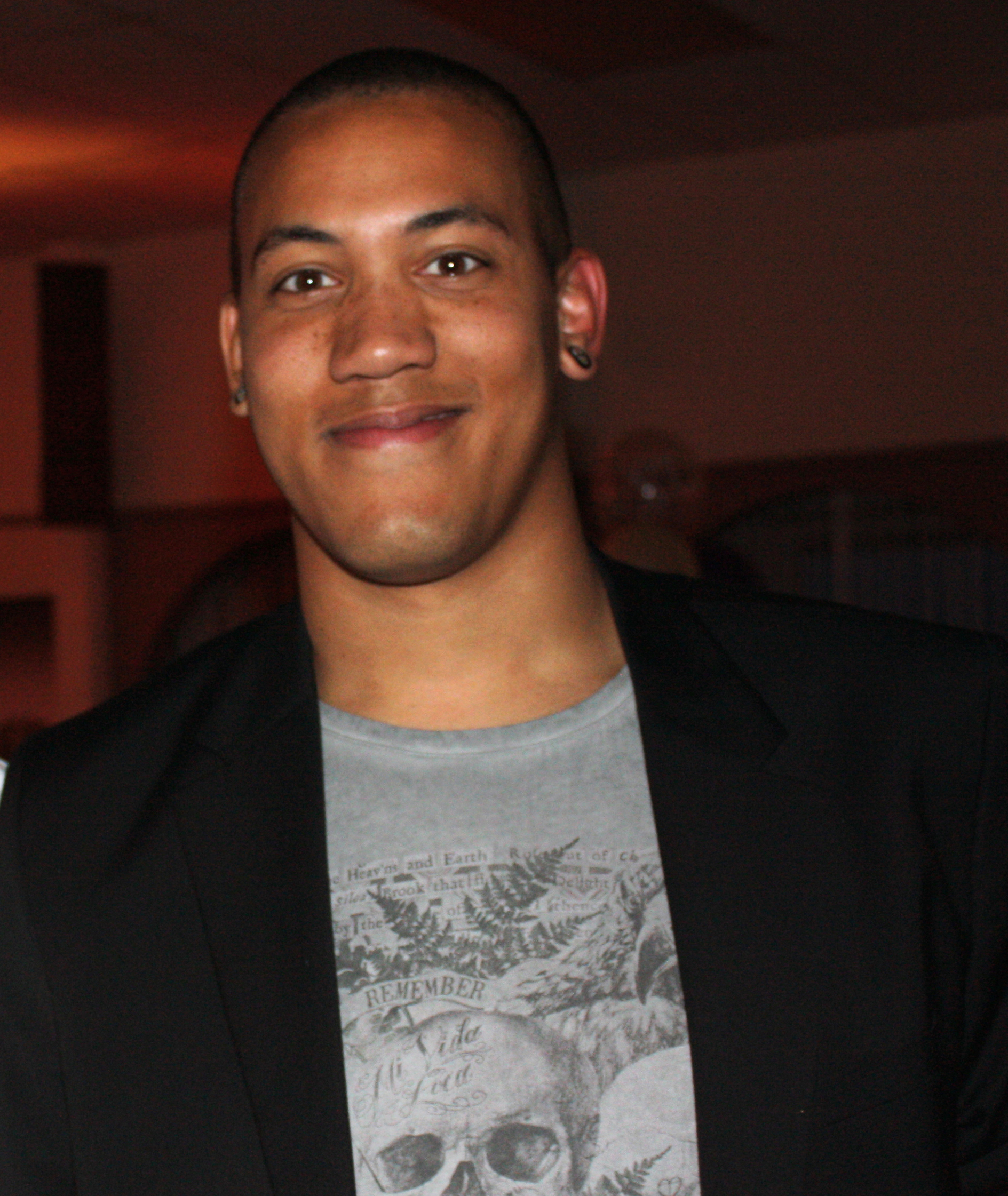 And here we are together, feeling a little bit merry, utterly happy and totally in love. 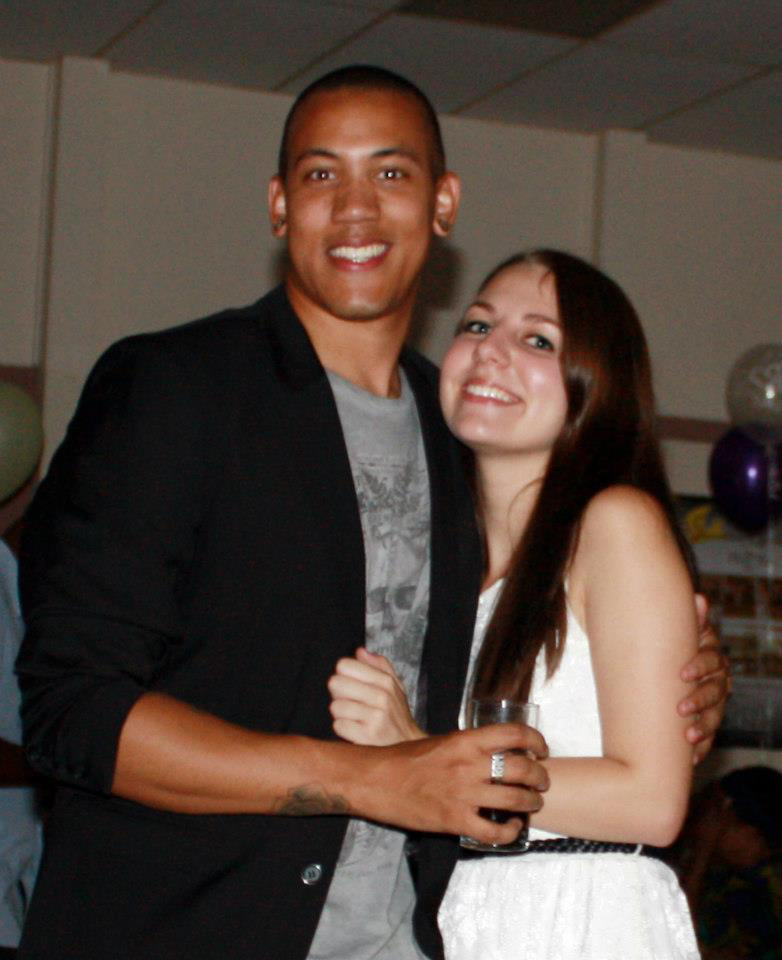 I’d like to think that all of you would say that it didn’t make you feel any differently about us, but the sad truth is that there’s a significant percentage of people out there who would. I’ve never worried about that, and I still don’t, but I read a book recently (called Roomies by Sara Zarr if you’re wondering), and it reminded me that some people still feel weird or uncomfortable about relationships between people of different races, and I decided it’s about time I wrote about it considering I write about pretty much everything else in my life!

Thankfully, times have changed and interracial relationships have become much more widely accepted, but that doesn’t mean that everyone accepts them, and even those who do accept them have often hesitated and taken some persuasion to come to the conclusion that colour is not a boundary.

I have never, not even for one second, worried about the fact that Ryan is mixed race. His mum is black – her family comes from Saint Lucia, which is where we were when Ryan asked me to marry him – and his dad is white with family originating in the UK.

It never once crossed my mind that I shouldn’t let myself fall in love with him because he’s black. Not that I really had a choice – does anyone when they fall in love? – but I wouldn’t change him for anything. It breaks my heart to think that some people might feel as though they shouldn’t let themselves fall in love with the person that could make them the happiest person in the world just because of their skin colour.

Thankfully, I’ve never really had to deal with any major racism against Ryan or our relationship, but that doesn’t mean I haven’t come across it in a lesser form.

My family has always been accepting of Ryan, as far as I’m aware, and with Ryan’s family already centered around an interracial marriage it’s been pretty easy to feel welcome there. I know that someone I know well, who comes from an area that is primarily populated with white people, once suggested (not to me but to someone else who later told me about it) that I didn’t know what I was getting myself into, and that being with Ryan could negatively affect me in the future because of his race.

Those statements completely baffle me, and I’m sure they’d probably baffle the person who said it now that they’ve spent some time with Ryan, and now that they’ve seen how happy I’ve been for the past nine years. It’s what comes from growing up in a place where there are no black people, and not realising that they’re exactly the same as white people in every way except the colour of their skin. To me, there’s nothing negative about being black, or being white, or being any race for that matter, and the thing about not knowing what I was getting myself into… I don’t even know what to say to that. I mean, what?!

When I was about 18 years old, I went back to my old school to take part in a play, and I spent lots of time with the pupils there. They all remembered Ryan (he was an ex-pupil too), because he stood out for being one of about five black people in our school, but more so because he’s an identical twin and people found that fascinating.

They’d say to me: “I could never go out with a black person, my dad would kill me,” and I thought it was one of the saddest things I’d ever heard.

I’ve been asked “How did your parents react?” to which I’d reply: “Just the same as any other parents when their daughter brings home a boy for the first time.” But in my mind I couldn’t help but think that if that’s something they seriously think they can ask me, there’s a big problem with this world (and it sure isn’t the only problem, but I digress).

Of course, for any white person living in a country in which they are part of the minority race, it’d be their partner getting asked these same questions.

I know you probably think I’m lying because I’m writing about it right now, but in day-to-day life I don’t think at all about the fact that my relationship is interracial. I sometimes think about it when I’m in a card shop, and realising that none of the cards represent us accurately and I either have to colour the man in (obviously I do this in a jokey, loving way) or buy a card with no people on it at all. I also find it really annoying when we go on holiday and I’m topping up my tan but Ryan’s tan always makes me look pasty in comparison ;).

I love that I can learn about the Caribbean from Ryan’s family, and that I get to experience some of that culture and their delicious food, and it’s not like I don’t find Ryan absolutely drop dead gorgeous. But I think of all that as a bonus that came as a result of falling in love with one of the kindest, gentlest, funniest, most caring people I’ve ever met.

And it’s so, so sad to me that there’s a percentage of people out there who might be missing out on finding their kind, gentle, funny, caring future husband or wife just because they’re blinded by skin colour.

So here’s me, talking about interracial relationships in the hopes that one day we won’t be.