Short but sweet read that had me hooked. 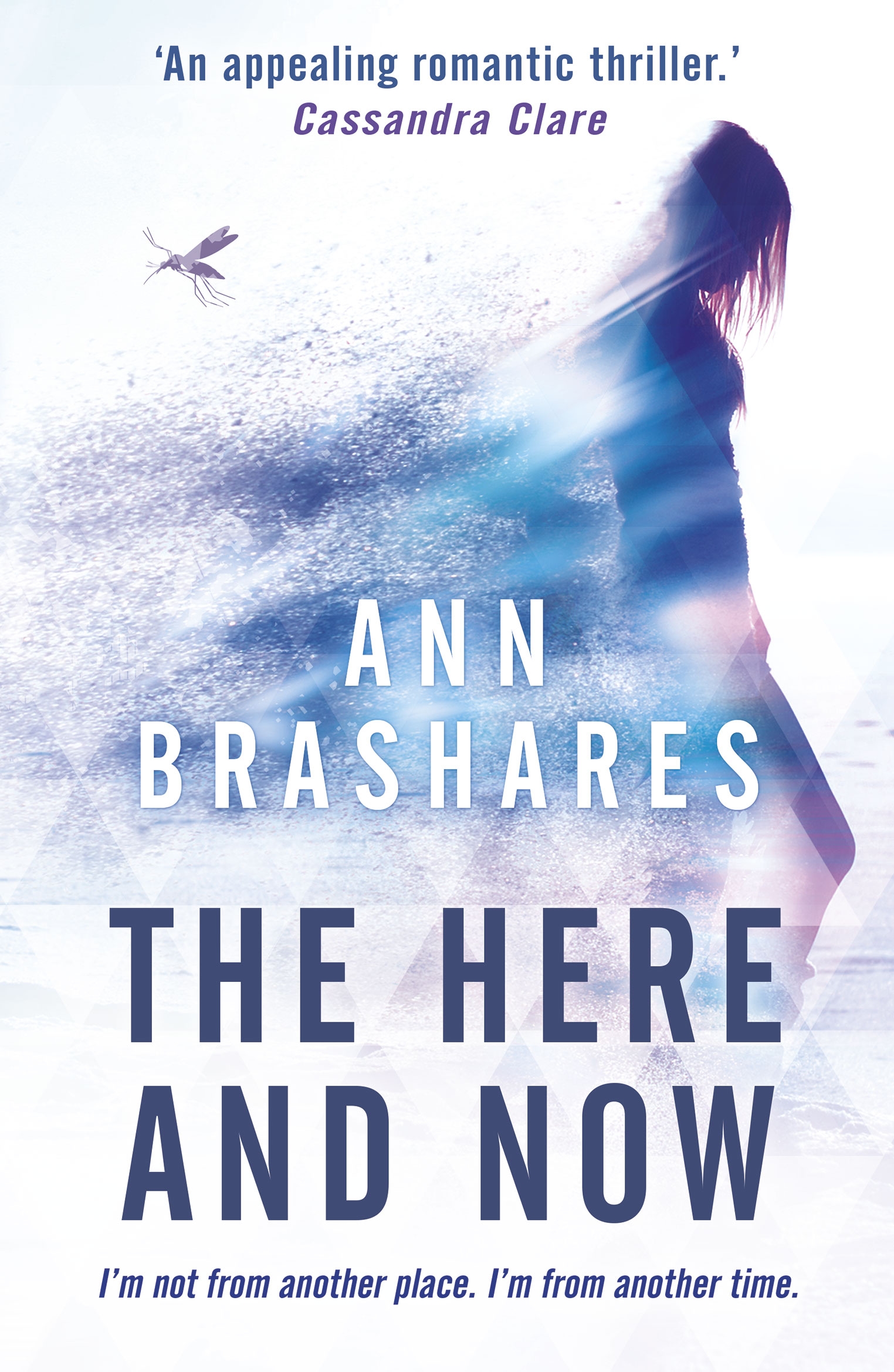 The Here and Now summary

Never reveal where you’re from. Never be intimate with anyone outside your community. And never interfere with history.

You’re here because you’ve been given a second chance to escape the horror of the future. What has happened has happened, and there’s nothing you can do to stop it.

I sped through The Here and Now within a day or two, and I thoroughly enjoyed it, racing to find out what would happen next by sneaking in a bit of reading time whenever I got the chance. That’s not to say that it’s the best book I’ve ever read, but there’s something particularly charming about it that I really liked.

It’s centred around time travel, but I liked that it’s set in our modern day with the time travellers coming from the future rather than the other way around. The novel is dystopian and apocalyptic really, but in The Here and Now, the apocalypse (caused by a plague) hasn’t actually happened yet, and it’s possible that the time travellers can prevent it from ever occurring.

The romance in The Here and Now is cute, and the good news is that Ann Brashares doesn’t tiptoe around intimacy. She understands the fact that teenagers do think about sex, something I’ve often noticed makes YA romances seem unrealistic.

I also loved that this book was unpredictable. Nothing panned out the way I thought it would, and when I figured out a twist in the story it was just before Prenna herself figured it out, so it was perfect timing and, again, realistic. Sometimes, when a twist is a bit obvious and the main character still takes ten chapters to figure it out, it can be really frustrating!

However, I did feel like there were moments when things in The Here and Now got a bit overly complicated, and sometimes I felt that it was unnecessary. At the very end, when everything became super-tense but pretty darn exciting (if you like YA thrillers, you’ll love it), I unfortunately found myself needing to reread a couple of bits to get my head around what had happened. It was still awesome, but that meant my reading experience was a bit interrupted.

I did really enjoy the overall ending, though. It was heartbreaking but right, even if it wasn’t exactly what I wanted (and I think that’s the whole point). I’ve been reading lots of books with endings that don’t necessarily please the reader but are without doubt do justice to the characters within them, and this is definitely one of them.

Have you read The Here and Now? I’d love to know your thoughts.

The Here and Now also stars in my January 2015 wrap-up video: