Excellent premise with an incredible non-linear narrative, but The String Diaries leaves too many unanswered questions and, honestly, has a bit of a crappy ending. 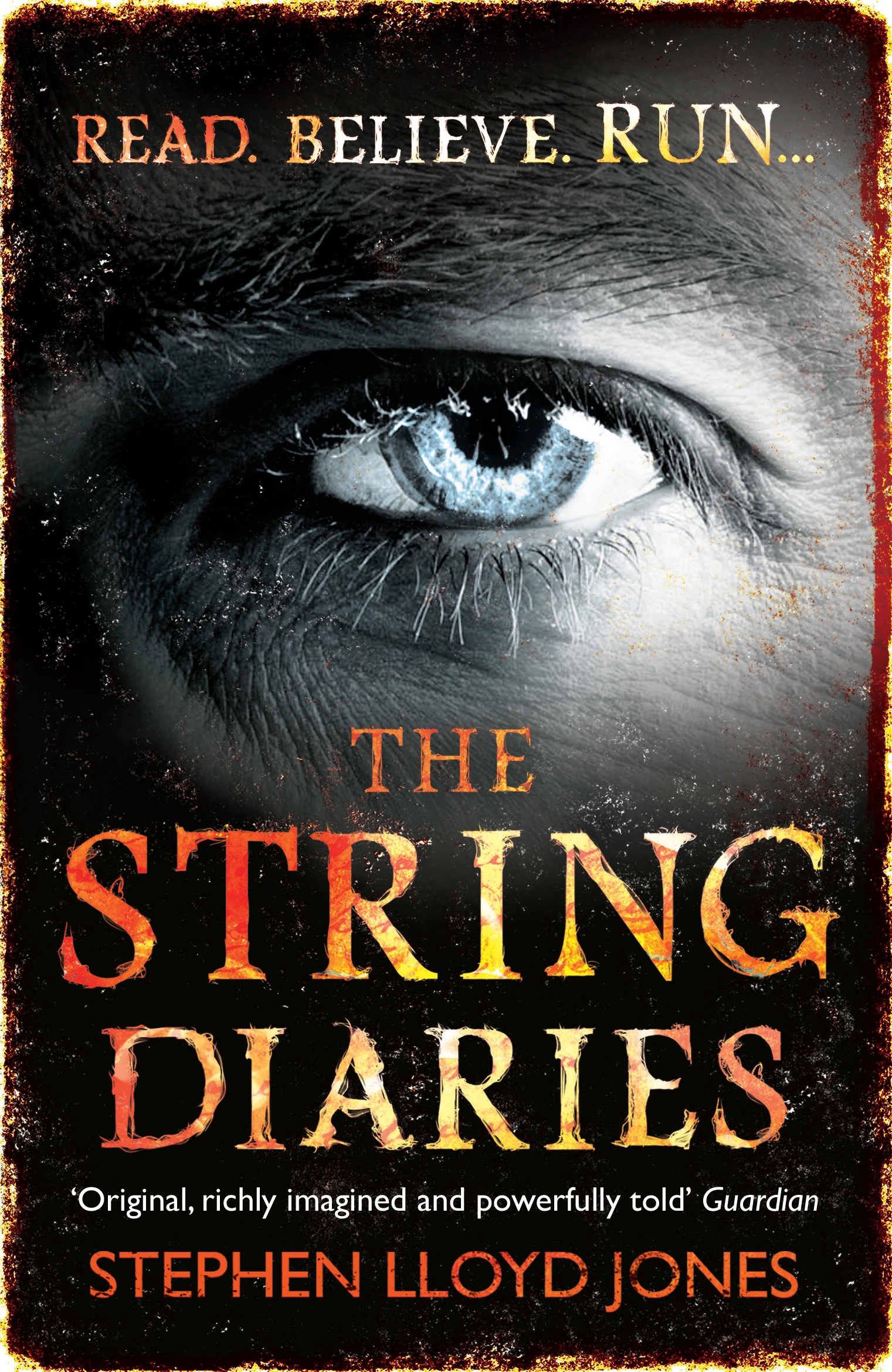 A family is hunted by a centuries-old monster: a man with a relentless obsession who can take on any identity.

The String Diaries opens with Hannah frantically driving through the night – her daughter asleep in the back, her husband bleeding out in the seat beside her. In the trunk of the car rests a cache of diaries dating back 200 years, tied and retied with strings through generations. The diaries carry the rules for survival that have been handed down from mother to daughter since the 19th century. But how can Hannah escape an enemy with the ability to look and sound like the people she loves?

Stephen Lloyd Jones’s debut novel is a sweeping thriller that extends from the present day, to Oxford in the 1970s, to Hungary at the turn of the 19th century, all tracing back to a man from an ancient royal family with a consuming passion – a boy who can change his shape, insert himself into the intimate lives of his victims, and destroy them.

If Hannah fails to end the chase now, her daughter is next in line. Only Hannah can decide how much she is willing to sacrifice to finally put a centuries-old curse to rest.

Followers of my blog will probably realise that I’m a huge fan of YA, but every now and then something catches my eye over in the adult section. I spotted The String Diaries on Bookbridgr (which, by the way, is AMAZING. Check it out if you’re a blogger), and decided to give it a shot.

It’s a combination between a fantasy, thriller and historical novel, featuring a frighteningly difficult to escape killer. Not only does he have the ability to shape shift, therefore enabling him to appear as someone the characters in this novel love and trust, but he can also heal quicker than humans and he lives for a LOT longer than everyone else.

I loved the premise here. Jakab (the evil shapeshifter guy) spends his entire life hunting down generation after generation of women after losing his first love, while those women live in constant fear that he could become someone close to you at any moment. I also loved the structure of the novel, flitting between several different generations and various countries to eventually tell the whole story – somehow Stephen Lloyd Jones managed to achieve this without confusing the reader.

There’s a whole host of interesting and reasonably well crafted characters in The String Diaries, though Hannah, who the story seems to centre around, is probably my least favourite of them all. I love and hate Jakab’s character (he is the baddy, after all), and I’m thankful that Stephen Lloyd Jones gave us such a good insight into his past thanks to that aforementioned non-linear narrative.

The problem is that there are just so many questions unanswered in The String Diaries, and a particularly huge one that arises right at the very end and leads me to believe that there might be a slightly forced sequel in the works. There’s a twist that you won’t see coming because there were basically no hints at it whatsoever so it’s mostly just confusing and weird, and I just kept wondering how 200 years could have passed and yet this guy is still alive? Surely someone should have killed him by now.

I’m glad I read The String Diaries. For a debut novel it’s certainly bold and daring – that incredible non-linear structure is no easy feat. I enjoyed the fantasy element but would have preferred a better understanding of that side of the story. Perhaps an extra chapter or two about Jakab and his family, but I have a sneaky suspiscion that’s what the second book will bring (assuming there is a second book, of course).

The String Diaries will appeal to fans of thrillers thanks to its truly terrifying antagonist, and fans of fantasy will love the shapeshifters and their history. I’m interesting to see what Stephen Lloyd Jones comes up with next – I have a feeling he’s going to be an author to look out for in the future.

You might enjoy The String Diaries if you liked: