Hilarious and romantic novel perfect for reading on the beach. 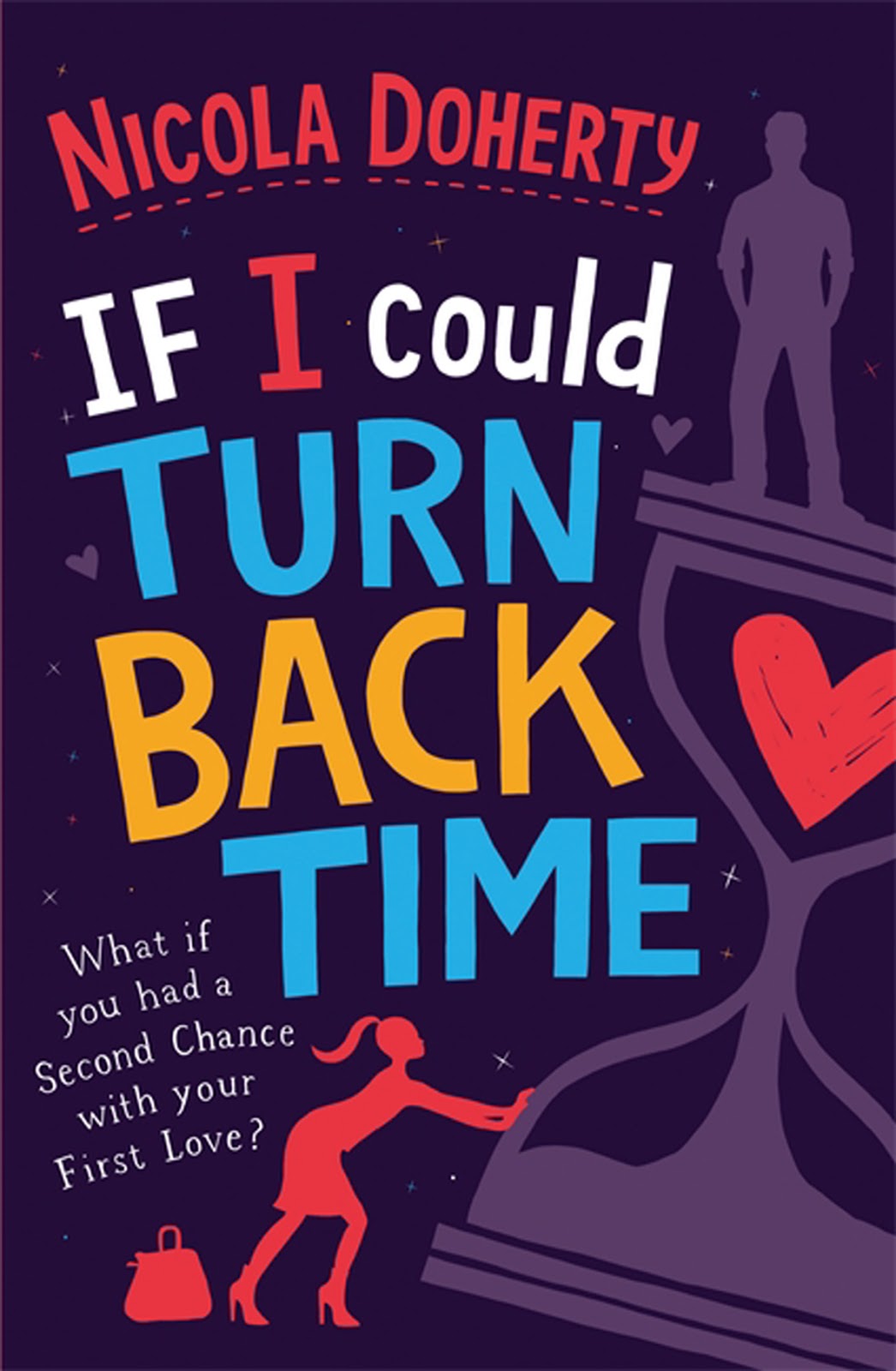 If I Could Turn Back Time Summary

What if you found The One, and then lost him again?

Or not so much lost him as became the neurotic, needy girlfriend from hell. The girl who tried to make him choose between herself and his job, and got seriously paranoid about his relationship with his female best friend…

Zoe Kennedy knows she doesn’t deserve another chance with gorgeous David Fitzgerald. But if there’s the tiniest possibility of making things right, she’ll snatch it. Even if it means breaking the laws of physics to do so….

I really loved Zoe’s story in If I Could Turn Back Time. It’s funny and gorgeously romantic, and I loved the assortment of different characters. I even thought evil Jenny, the girl Zoe is (rightly) jealous of, was fantastic and wonderfully written.

I had trouble putting this book down, which is always a good sign. It was quite predictable, but that didn’t really matter – the story was entertaining nonetheless. At times, when Zoe began her new job for example, I actually felt nervous for her and could feel my stomach squirming when I realised how much trouble she was about to get in.

There’s one major thing that lets this book down, though. I’ll forgive Nicola Doherty for it because I enjoyed the rest of the book so much, but the ending is just so disappointing! I can’t tell you why, for obvious reasons, but lets just say it was a huge, huge let down, and I would have preferred the book to end the chapter before. It’s a real shame, but like I said, the rest of the book just about makes up for it.

If I Could Turn Back Time would make an absolutely perfect beach read to take on holiday with you this summer, and I’d definitely recommend it despite that horrible ending. I’d love to know your thoughts if you’ve read it.

All of Sophie Kinsella’s novels!