Intriguing concept but too many characters. Here’s my review of Nowhere by Jon Robinson. 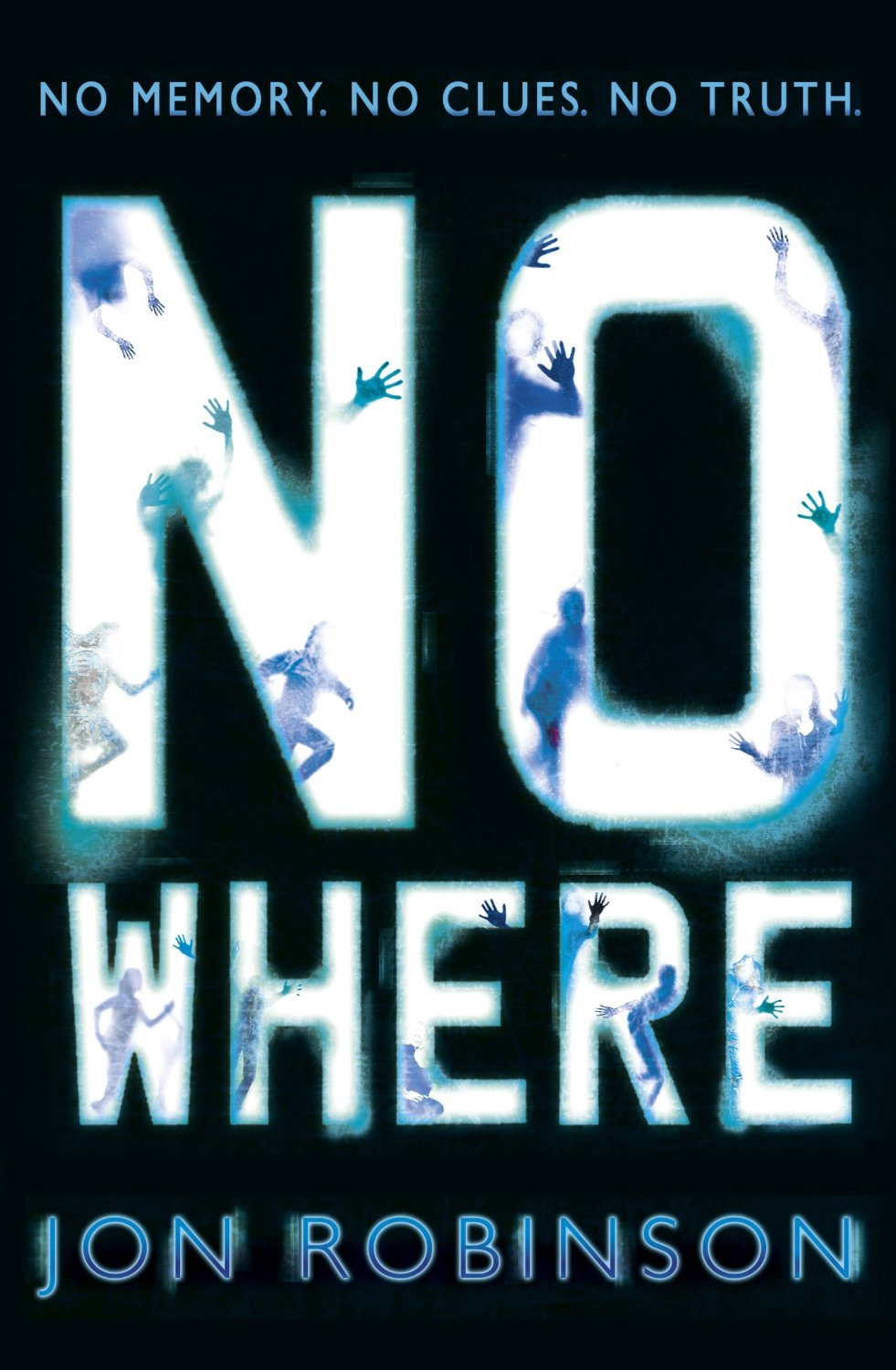 I hadn’t heard of Nowhere before I picked it up in Waterstones but it was in a 3 for 2 offer and the blurb caught my attention:

‘No one’s coming for us. Not our families, not the police. No one.’

Alyn, Jes, Ryan and Elsa are Nowhere. A concrete cube in the middle of a dense forest. Imprisoned inside are one hundred teenagers from all over the country. They’re all criminals. But none of them remember committing any crimes.

Who has put them there. What do their captors want? And how will they ever break free . . . ?

It’s an interesting concept – one that, by the end of the novel, still leaves me with unanswered questions as it’s the first in a trilogy.

However, it’s the characters that really draw me in to a book when I’m reading, no matter what the plot is. They could be sitting on a park bench for the entire novel, but if the characters are believable, intriguing and well developed, I’d still enjoy reading it.

Unfortunately, it’s the characters that really seem to let Nowhere down and prevented me from getting absorbed in the book. For a book to captivate me, I need to fall in love with the characters or grow to hate them, but with Nowhere, I never quite got that emotional connection.

I think the problem is that there are too many characters in Nowhere, none of which are really the central character, so I know a little about all of them but not a lot about any of them.

Nowhere is written in third person, and switches to focus on different characters – sometimes in completely different locations – frequently, which makes connecting with the characters even more difficult.

The Maze Runner by James Dashner