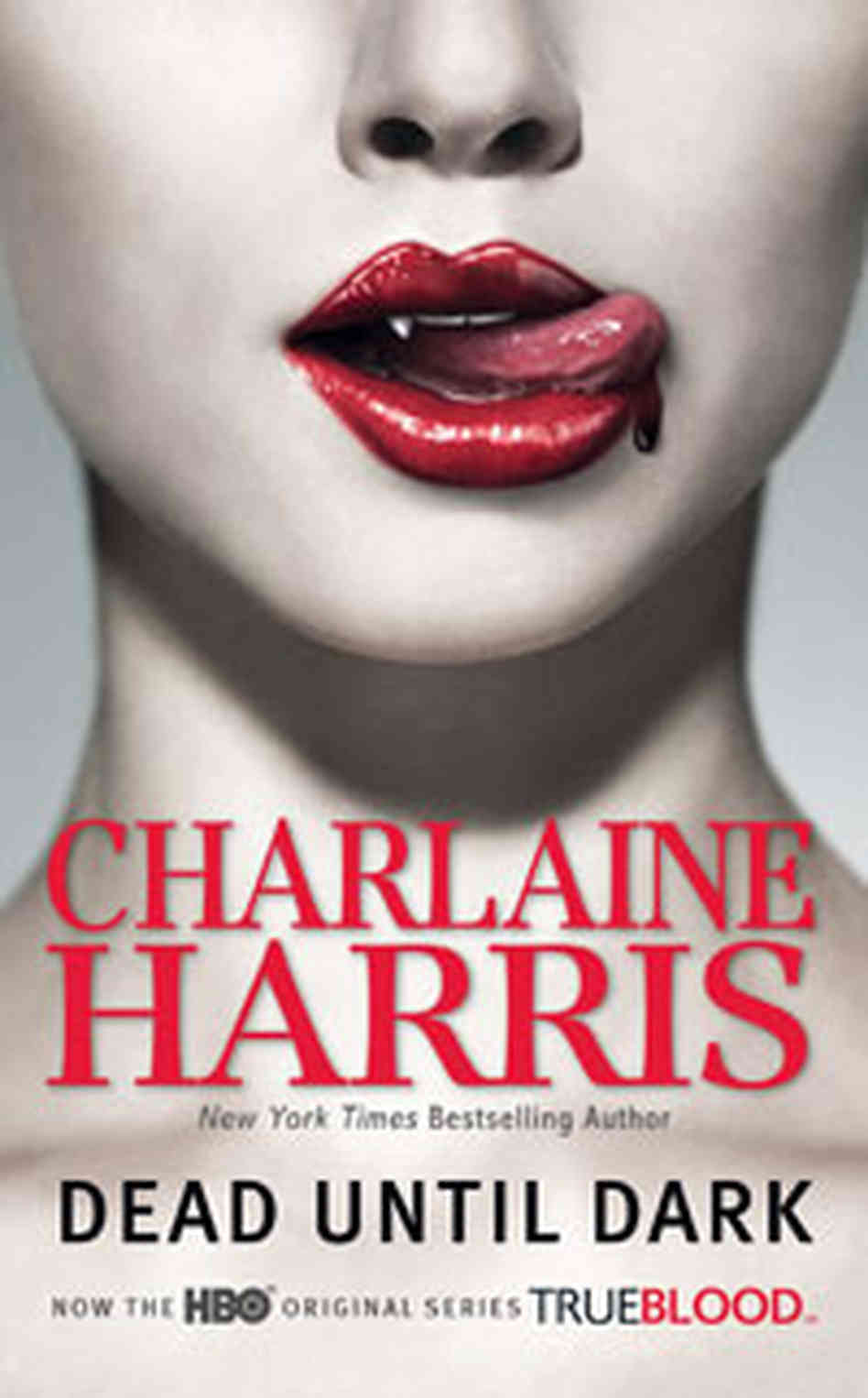 Dead Until Dark is the first in the series of books that has been made into the popular True Blood TV series. Here’s my review.

Sookie Stackhouse is just a small-time cocktail waitress in small-town Louisiana. Until the vampire of her dreams walks into her life-and one of her coworkers checks out…. Maybe having a vampire for a boyfriend isn’t such a bright idea.

I have a confession to make: I watched the True Blood TV series before I read this book. For me, that’s normally a real no-no, and now I remember why.

If I hadn’t already seen the show, I probably would have enjoyed reading Dead Until Dark a lot more. The entire first season pretty much follows the storyline of Dead Until Dark, so the murder mystery wasn’t much of a mystery for me at all.

However, even if I hadn’t seen True Blood, I’m still not sure how much I would have liked the book. It’s not very believable. I know, it’s about vampires, but I believe books about fairies sometimes and they’re even less likely to ever be real than vampires, right?

There’ are a few too many cheesy moments in Dead Until Dark for my liking, and I didn’t particularly enjoy the sexy moments either. Again, I just didn’t believe in them. It was a bit cringy.

Having said that, I read Dead Until Dark pretty quickly, and I do want to read the next book in the series. There are some good moments in amongst the bad, and the characters are interesting. If you haven’t already seen the TV show, I think you’ll find this book an enjoyable, but not amazing, read.

I’ve heard, on good authority, that the series does get better after the first one, and that it differs from the TV show quite significantly, so I’m looking forward reading more and hopefully my review of the second book in the series will come with a four star rating rather than a three.

The House Of Night Series – P.C and Kristin Cast