Over the past couple of months, I’ve been on a few adventures, and three of those adventures involved a certain manband called McFly. 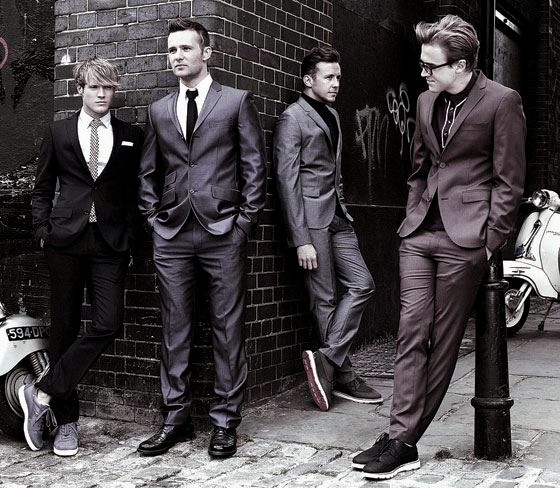 If you’ve never heard of McFly, they’re a four-piece band made up of Danny Jones, Tom Fletcher, Dougie Poynter and Harry Judd. They’re extremely talented musicians, they write their own songs, and they’re handsome to boot. That’s probably why I’ve been to see quite a few times since they began ten years ago. And it’s also why you should check out their music. And if you ever get the chance to see them live, take it!

Last week, my boyfriend Ryan and I trotted off to Gloucester to see McFly at Kingsholm Rugby Stadium, and it was bloomin’ fantastic, so I thought I’d share a few photographs from the event. 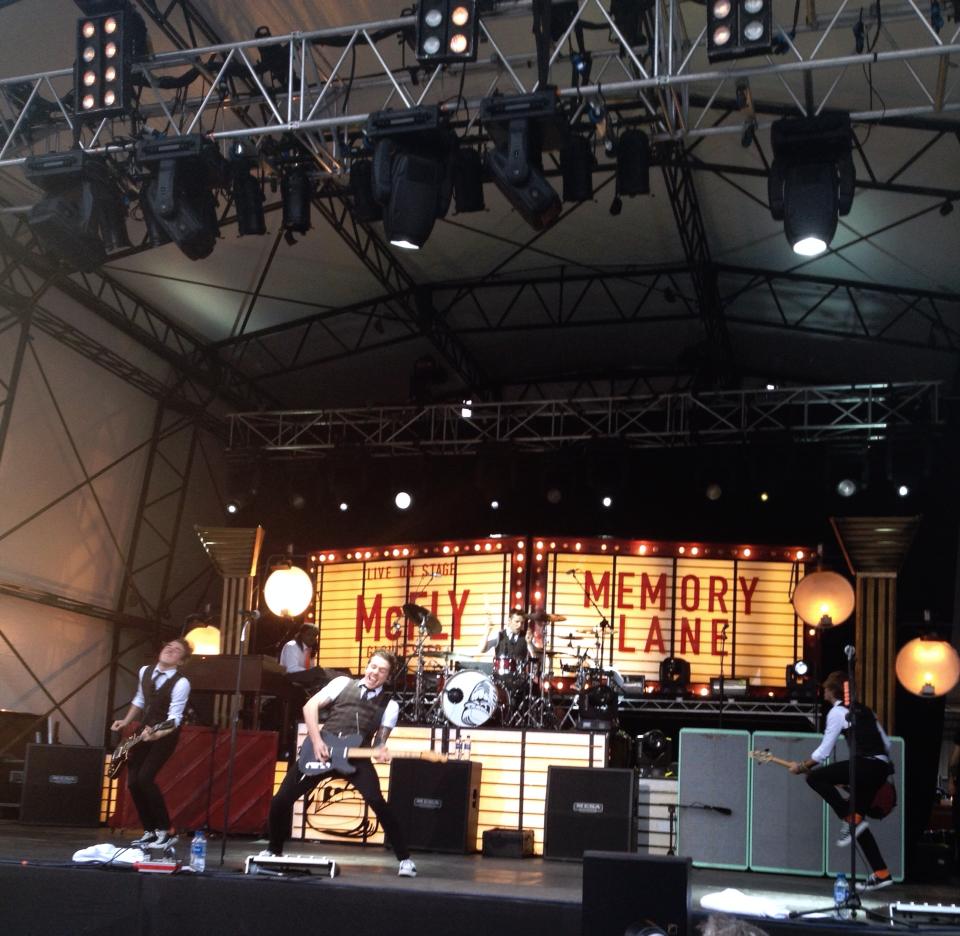 If you look closely, you can spot me and Ryan in the photo below, which I found on the official Kingsholm website. We are just to the right and in front of the girl pulling the crazy face in the middle. 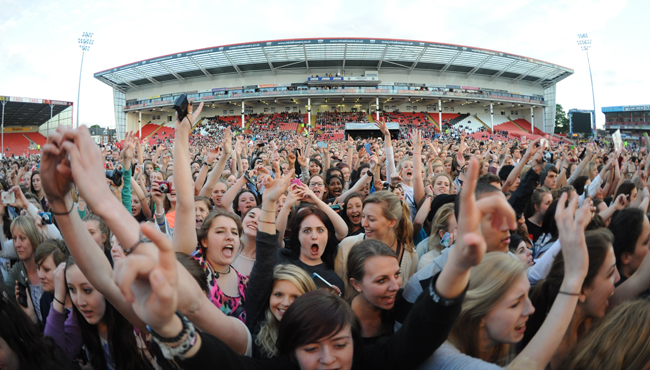 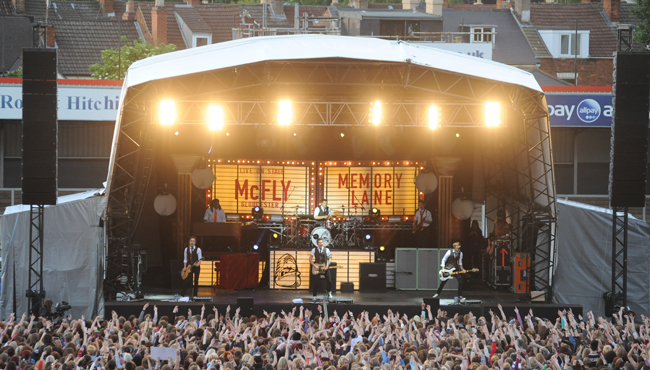 Last week was the third time I’ve seen McFly this year. In May, me and my lovely Mum went to Brighton to see them at the Brighton Centre. I had never been to Brighton before but I loved it! What a great place. You can see some of my favourite photographs from that adventure below. I actually took my DSLR on this trip, so some of them came out quite well. 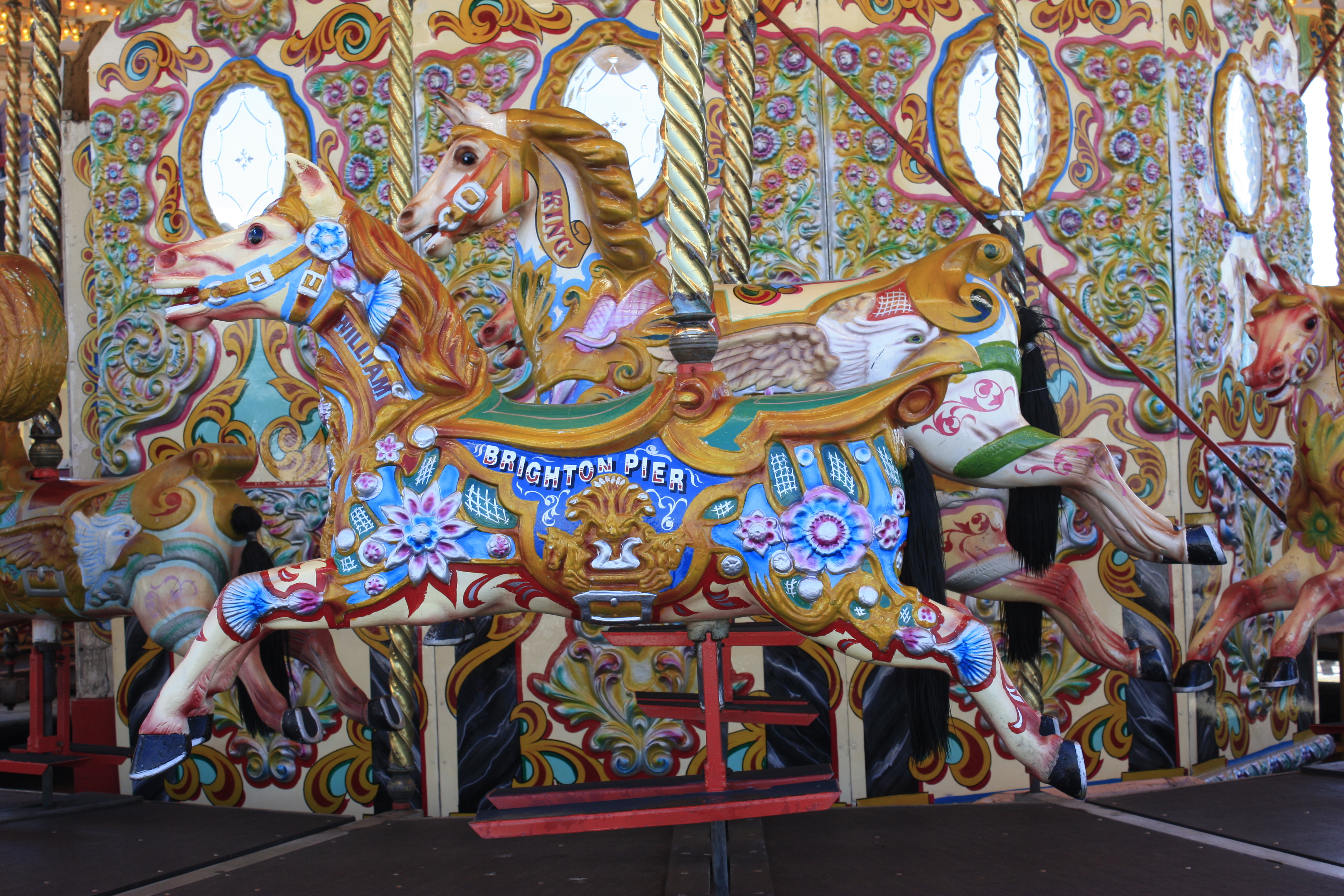 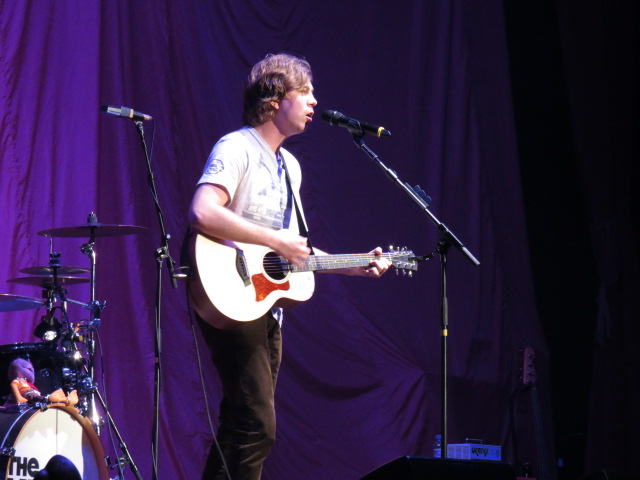 Above: James Bourne of Busted/Son Of Dork/Loserville fame made a surprise appearance. 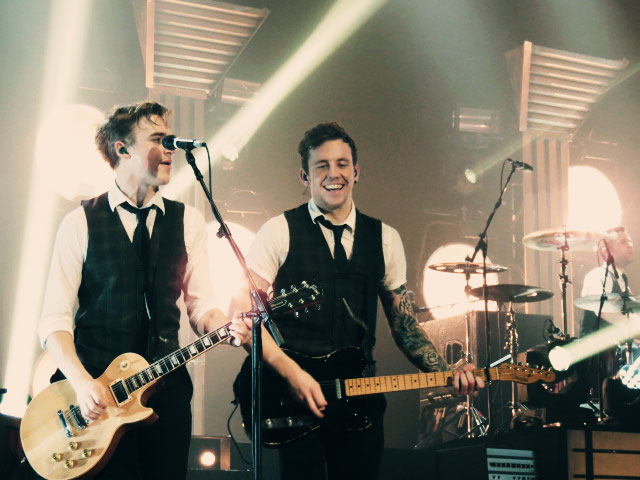 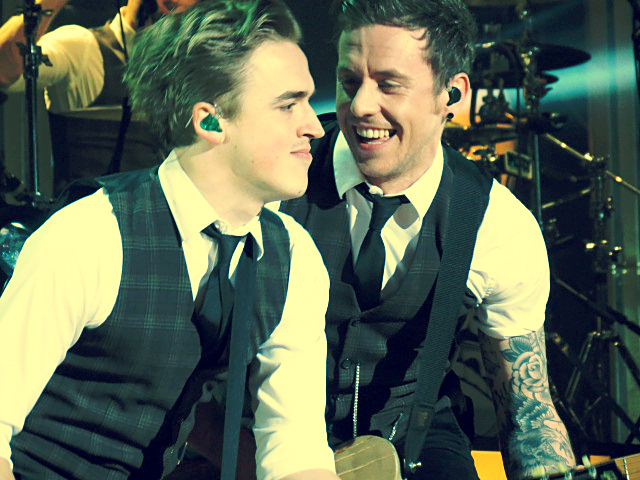 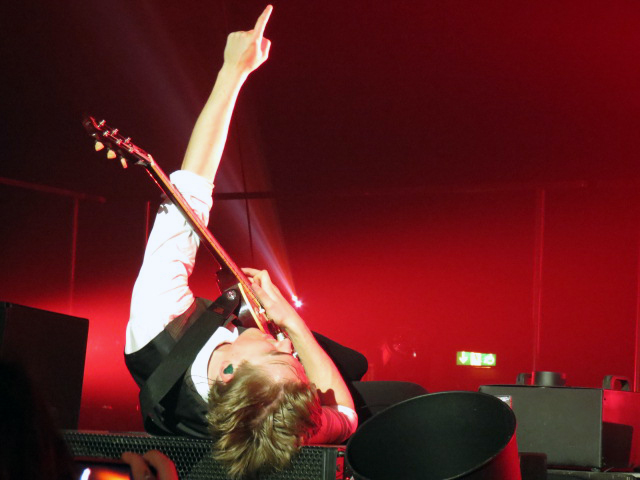 Also in May, I went to Wembley Stadium (a bit closer to home this time) to see McFly again. This time, I took along my sister Tayler and my bestie Zara. They’re both huge fans too. Didn’t take any photos this time, I was too busy melting in the crowd! My sister, on the other hand, captured this cool snap. 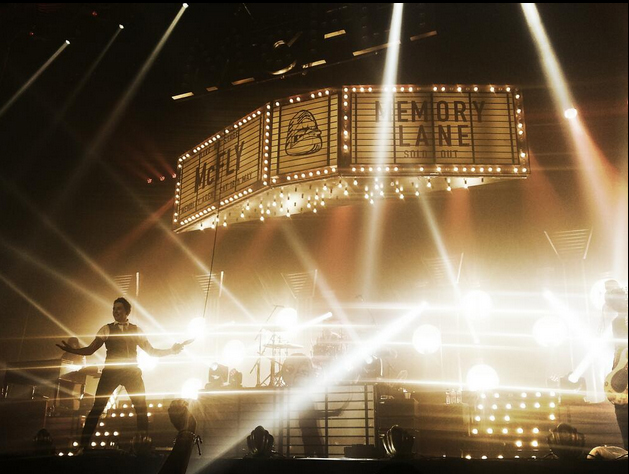 As for McFly-related literature, you should read the band’s official biography, which you can buy on Amazon here. Plus, Dougie and Tom are published children’s authors, with their first book, The Dinosaur That Pooped Christmas, available to buy here.

Billy and Me by Giovanna Fletcher Review