So, on Saturday, I watched the last ever Gossip Girl episode. I won’t give anything away but it was bloody brilliant! But even if it hadn’t been brilliant, it wouldn’t have mattered because all 120 of the previous episodes were so jam-packed full of drama and gossipy goodness.

Gossip Girl follows the lives of Manhattan’s elite as they splash their infinite cash on extravagant lifestyles that make for fantastic escapism. As a thread throughout every episode, Gossip Girl, a secret-spilling website, provides a way for New York City’s teenagers to keep track of the scandalous antics taking place among the rich kids. 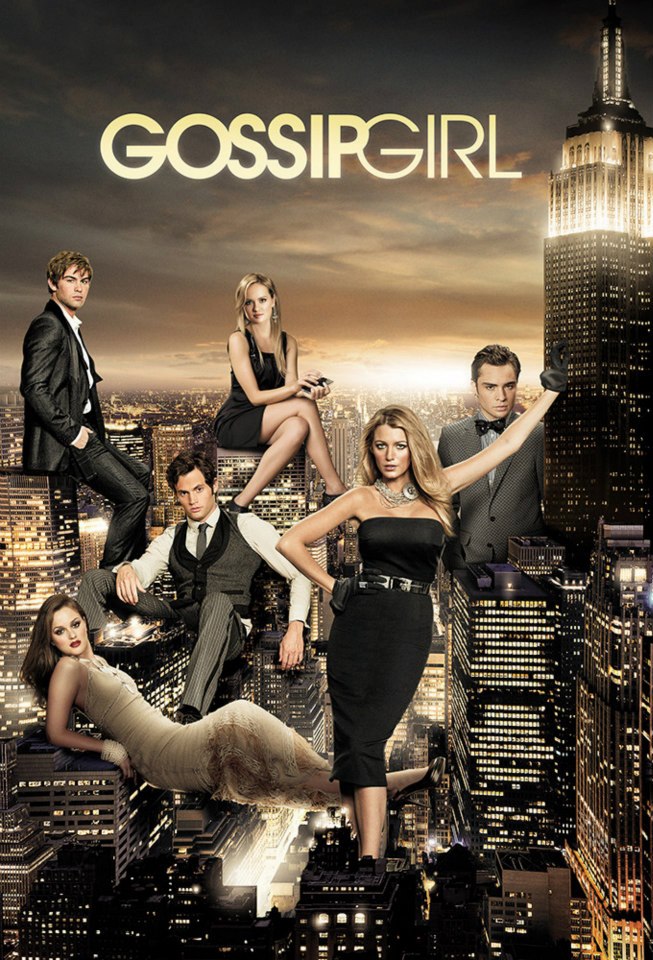 Who is she? That’s one secret she’ll never tell. Until the last ever episode, that is.

So really, the bad isn’t that bad at all, is it? I’m certainly sad to see it end.

Note: Just as a little extra gem, my boyfriend, who is 22 and listens to rock music (and is going to kill me after this 😉 ), said as the credits were rolling after the final episode (and I quote): “Gossip Girl is an amazing series, isn’t it? I wish I’d watched it from the beginning.”