If you’re already familiar with my blog, you’ve probably noticed that I really like books. What you might not know is that I love a good DVD box set. So, I thought I’d share a few of my favourite TV shows with you over the next few weeks. I’ll let you know why I liked them, and help you decide whether they’re something you would like to watch too.

I’ll start with The Mentalist. I just finished watching season four and I’m still addicted. The show follows a group of CBI agents as they solve murder cases with the help of consultant Patrick Jane. While each episode has its own story, there’s also an underlying storyline that revolves around catching serial killer Red John. 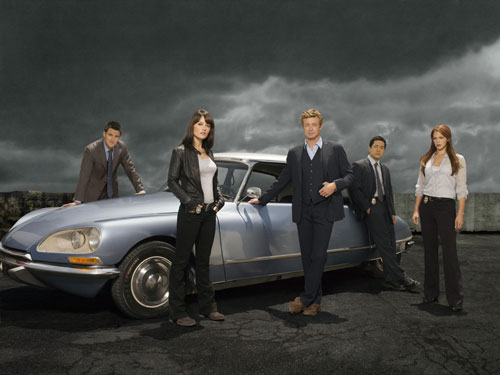