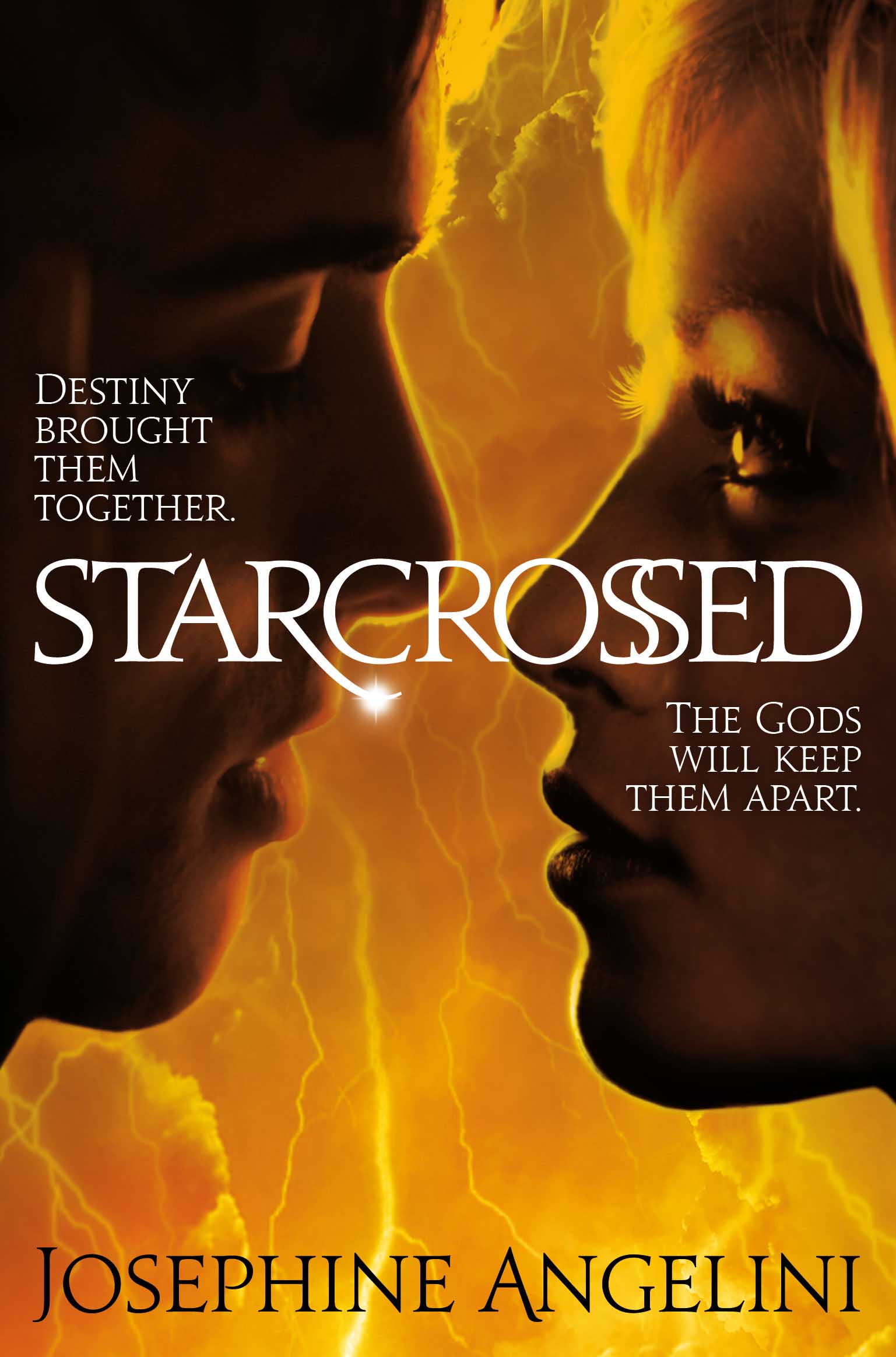 At first, I wasn’t sure how I would feel about this book. The blurb explains that, when “shy awkward Helen Hamilton meets Lucas Delos for the first time, she think two things: the first, that he is the most ridiculously beautiful boy she’s ever seen in her life; the second, that she wants to kill him with her bare hands”. But really, that’s just the start of it, barely grazing the surface of the fascinating world that Josephine Angelini has created in Starcrossed.

One of the things that captured my interest in this novel is the Greek mythology that inspired the story of Helen, Lucas and the rest of the Delos family. It’s such a fascinating subject and Angelini clearly did her homework.

The character development in Starcrossed is incredible, and the connection between them all is totally believable. I hate comparing anything to Twilight, because the saga really isn’t my favourite and I’m still baffled by its success, but the Delos family relationship and the way that Helen is accepted into their home reminds me of the concept behind Stephenie Meyer’s sparkly vampire novels.

Honestly, this novel is up there in my top ten, closely following Divergent and The Hunger Games. I would recommend it to any fans of Twilight, but if you’re not a fan don’t let this put you off because Starcrossed is much, much better. If you’re interested in Greek mythology and classical civilization you’ll love it too. Plus, it ends on a bit of a cliffhanger, and so far it’s not predictable at all, so if you’re a fan of books and reading, I recommend Starcrossed to you too.