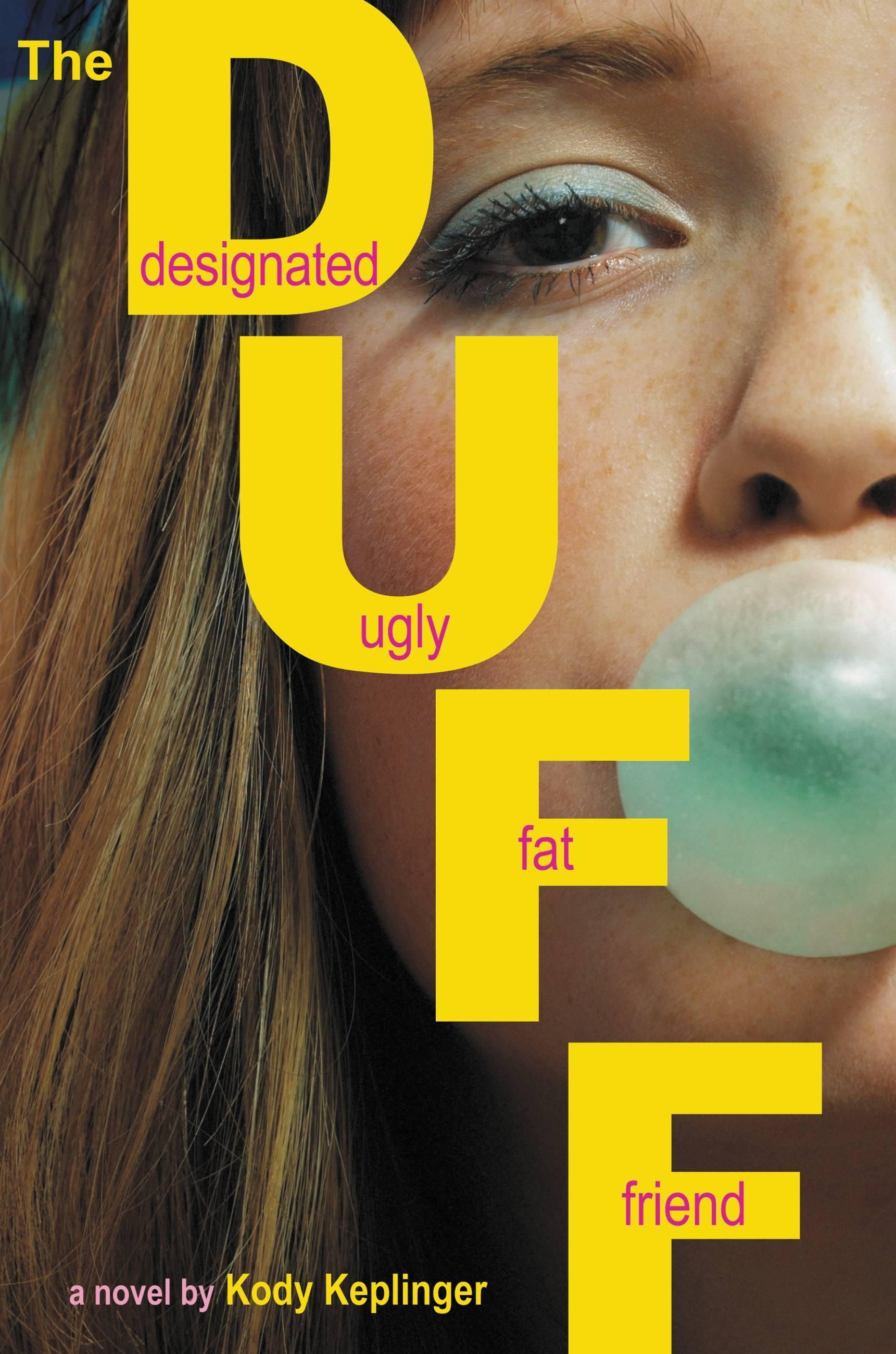 The Duff summary (from Goodreads)

Seventeen-year-old Bianca Piper is cynical and loyal, and she doesn’t think she’s the prettiest of her friends by a long shot. She’s also way too smart to fall for the charms of man-slut and slimy school hottie Wesley Rush. In fact, Bianca hates him. And when he nicknames her “the Duff,” she throws her Coke in his face.

But things aren’t so great at home right now, and Bianca is desperate for a distraction. She ends up kissing Wesley. Worse, she likes it. Eager for escape, Bianca throws herself into a closeted enemies-with-benefits relationship with him.

Until it all goes horribly awry. It turns out Wesley isn’t such a bad listener, and his life is pretty screwed up, too. Suddenly Bianca realizes with absolute horror that she’s falling for the guy she thought she hated more than anyone.

Add to your Amazon wishlist.

I read Kody Keplinger’s Shut Out late last year and really enjoyed both the story and Kody’s writing style, so I knew I’d be entertained by The Duff. I haven’t seen the movie (I plan to soon!) but just the trailer caught my attention enough to entice me to pick up the book that had been sitting on my shelf and get stuck in.

What I loved about The Duff is that it all sounds quite trivial to begin with. Average girl meets hot jerk and essentially uses him for sex. But actually, the more you read The Duff the more you realise that Kody is addressing some pretty serious issues within this entertaining and primarily fun storyline.

The most obvious is body image (Duff stands for designated ugly fat friend), but there’s also divorce, alcoholism and teenage sex. None of those issues are tiptoed around either. They’re handled honestly and realistically, which I think will really resonate with the many readers who can relate.

Both Wesley and Bianca warp, grown and transform before your eyes, and their development is what makes this book great. At times you’ll find yourself hating them, particularly when Bianca becomes a version of herself that even her best friends don’t like, but as you learn the reasons behind the duo’s behaviour you’ll be rooting for them all the way.

There’s plenty of swoon and sufficient drama, too, so there really is something for everyone here. The Duff is absolutely recommended and I’ll look forward to reading more from Kody in the future.