Dark and gritty urban thriller with a generous portion of the unexpected. 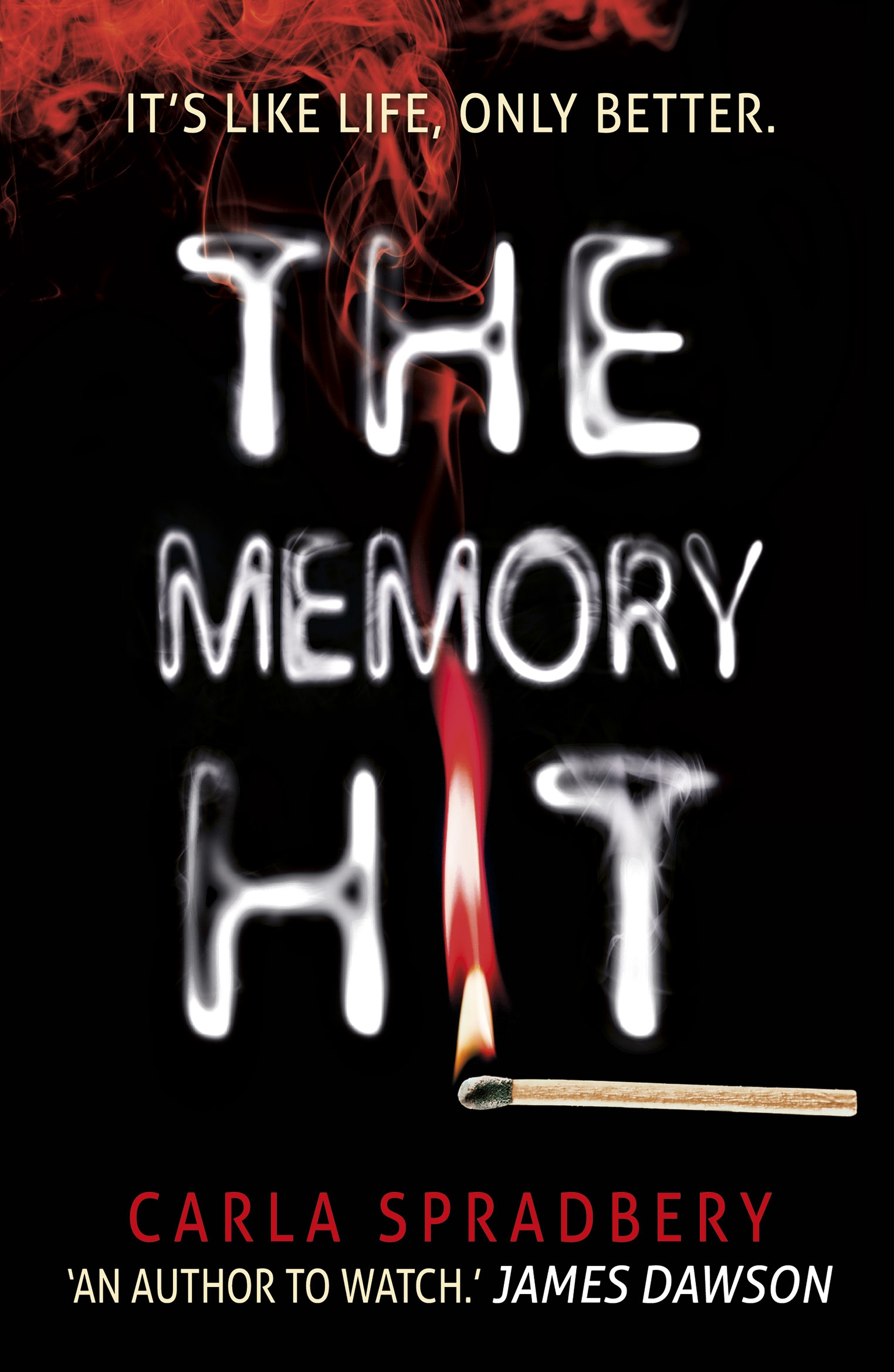 Imagine you were able to watch your memories like a movie. With the drug Nostalgex, you can.

On New Year’s Eve, Jess’s life is unrecognisable: her best mate is in hospital, her boyfriend is a cheater.

Across town, cooper is in trouble. Bound and gagged in the boot of a car.

On New Year’s Day Jess and Cooper’s worlds collide. They will need to take Nostalgex to work out what went wrong… and how to make it right again.

Wowzers. This is one hell of a book. It’s gritty, overflowing with suspense and absolutely brutal. I loved it.

Nothing is as it seems in The Memory Hit and Carla Spradbery managed to skilfully keep those twists and turns hidden and unexpected. I loved knowing that no one was safe – it had me on the edge of my seat the whole way through.

One of my favourite things about The Memory Hit is the unusual narrative. It’s third person, but it switches from character to character each chapter. There’s no pattern to it, which is what makes it so great – Carla takes you wherever the story requires and it’s really quite special. If we needed to stay with a character for a second consecutive chapter we will, and if we need to go to a character as a one off, that’s fine too.

This is an urban thriller ideal for anyone looking for something with loads of action, suspense and surprises. It’s not for the faint hearted and isn’t going to leave you feeling all warm and fuzzy inside, but you’ll certainly find it tricky to stop thinking about it long after you’ve read its final pages.

If anything, I’d say that I expected the effects of Nostalgex to play a bit of a bigger part in the story, but that’s really just an observation based on its blurb than a criticism because it’s brilliant nonetheless.

Say Her Name by James Dawson