Festivals, gorgeous rockstars and blogging rolled into one UKYA novel. What more could I ask for? 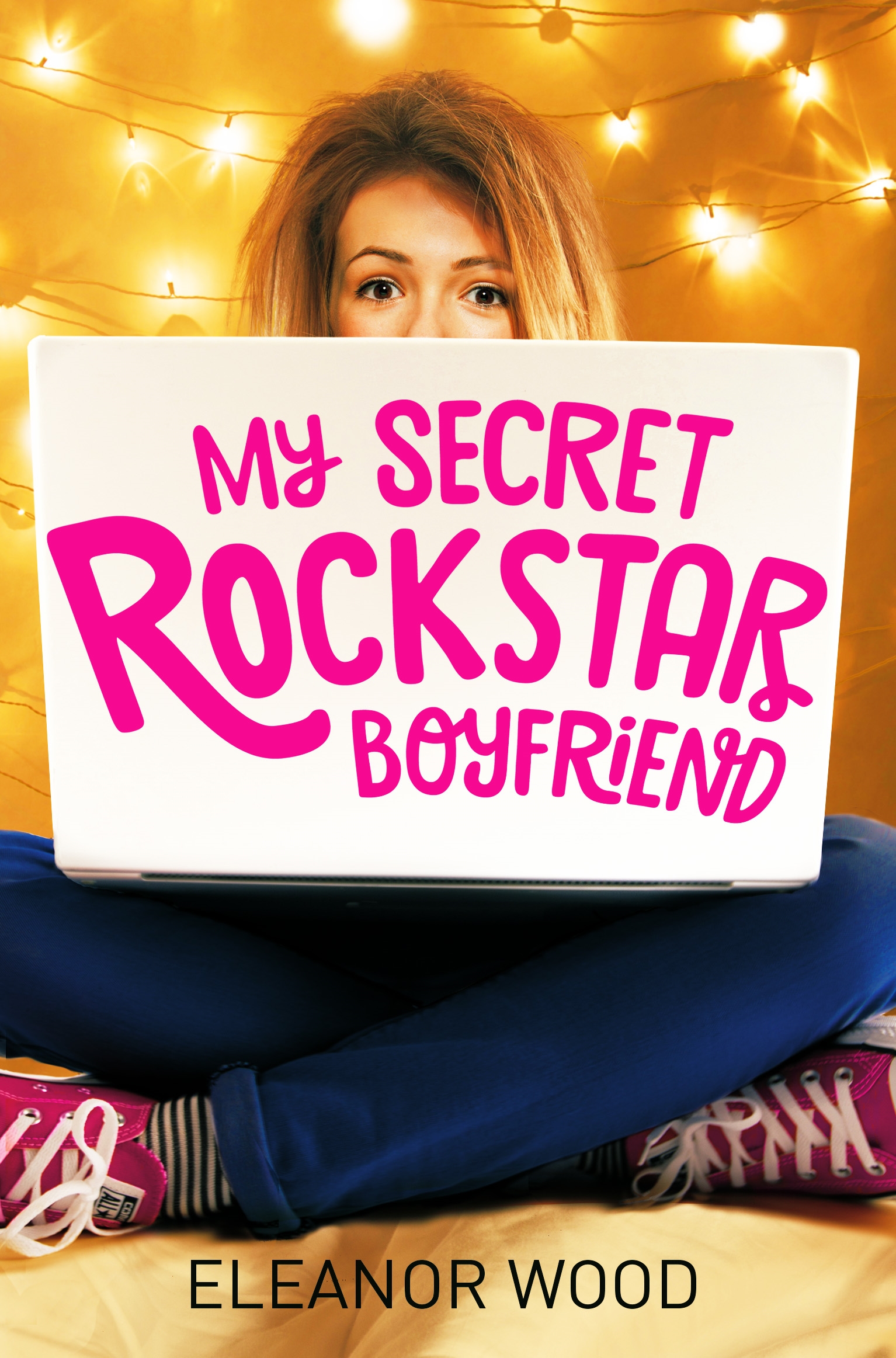 From one girl’s blog to the Pyramid Stage at Glastonbury Festival, this is a love story for anyone who has ever wishes that someone would sing a love song just for them.

Another festival book, yay! If you follow Ashleigh Online you might have heard me mention how much I’m loving books with festivals in at the moment, particularly the amazing Remix by Non Pratt, so I was excited to get stuck in and read My Secret Rockstar Boyfriend.

I saw Eleanor Wood speak at an event quite a while ago now, and she revealed lots about the book including the fact that it was inspired by her real experience as a blogger, which, as a blogger myself, had me very intrigued. It’s clear that Tuesday’s story has been adapted and built upon to make it so entertaining, but it’s certainly interesting to know that it’s loosely based on a true story.

Overall, I really enjoyed My Secret Rockstar Boyfriend. It’s essentially a combination of many of my favourite things to read about: blogging, festivals and relationships with celebrities (Teen Idol by Meg Cabot was one of my favourite books as a teenager).

That said, there were a few things I wasn’t so keen on. I didn’t connect well with Tuesday, our main character, for quite a while. She just seems to make so many stupid decisions and I found myself getting quite frustrated with her. Some of the other big characters in this novel were also difficult to connect with, including Tuesday’s boyfriend Seymour, her best friend Nishi and even the Secret Rockstar Boyfriend Jackson. They’re all great characters and all super-believable, but when you’re finding it difficult to like any of the characters in a novel it can be really tricky to get sucked into.

I did love Tuesday’s mum and their relationship throughout the novel, though. I always find it refreshing to read about parents who are also great friends with their kids. And although the ending is not necessarily what I’d hoped would happen when I started reading this novel, I still really enjoyed it and I felt like it was needed. I know that’s a bit cryptic but Ashleigh Online is spoiler-free so you’ll have to read the book to find out whether you agree!

One thing to note is that, despite its looks and title, My Secret Rockstar Boyfriend does have sex, drinking and some other reasonably grown-up themes going on. I think the cover and title could have been less teen and more young adult to attract a bigger audience, as I think it might put some people at the higher end of the target market off picking it up. I also wouldn’t like it to fall into the hands of a much younger audience who might mistake it for a book for their age-range.