Solid second book in the Angelfall series, but where’s the swoon? 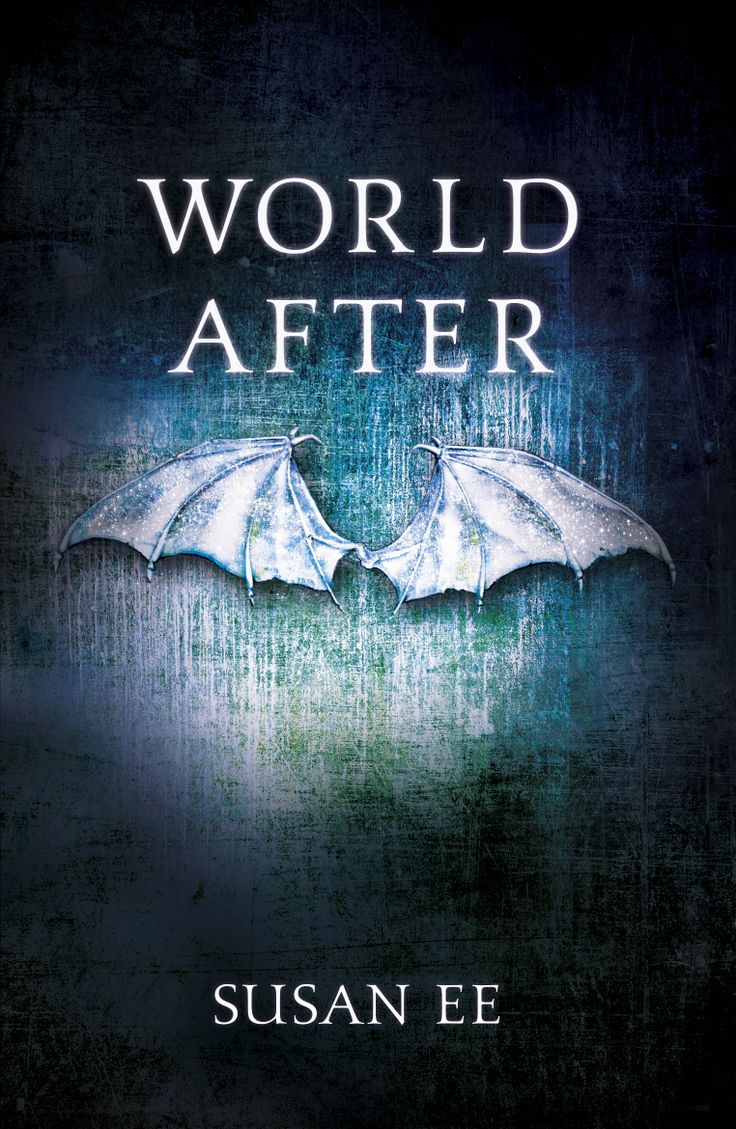 The survivors of the angel apocalypse begin to scrape back together what’s left of the modern world.

When a group of people capture Penryn’s sister Paige, thinking she’s a monster, the situation ends in massacre. As Penryn searches the streets of San Francisco looking for her, she’s drawn into the heart of the angels’ secret plans, where she learns the horrifying extent to which they are willing to go.

Meanwhile, Raffe hunts for his wings. Without them, he can’t rejoin the angels, but when faced with recapturing his wings or helping Penryn survive, which will he choose?

I was blown away by Angelfall when I read it back in 2013. In Angelfall review, I described it as gritty, believable and breathtakingly heart-wrenching. I’m not sure why it took me so long to read the second book in the series, World After, but I’ve finally read it! I actually got it back when it first came out from an event at Waterstones, which you can read about by clicking here.

World After definitely didn’t captivate me as much as Angelfall, and I feel like it suffered a bit from the famous second book syndrome, but it was very enjoyable nonetheless.

What I missed was the swoon-worthy romance that had me hooked on Angelfall. For the most part, Raffe and Penryn are apart in World After, while Penryn goes all kick-ass on us and Raffe goes all moody and mysterious. I’m hoping we’ll see a bit more of Raffe in the third and final instalment, called End of Days.

I also had a bit of trouble picturing the world in World After. It lacked a bit of description to help me really visualise what was happening, another reason I wasn’t completely captivated.

That said, Penryn is a funny, witty character and she’s what makes this series so great. I loved Penryn’s mum and sister in World After, too, and I also unexpectedly enjoyed the peculiar relationship with the sword.

World After offers up a huge dose of action and plenty of suspense to keep things moving, so I never once found myself bored, but I’m keeping my fingers crossed for some of those things I missed when I come to read End of Days.