A much-loved book that was missing something for me (sorry!) 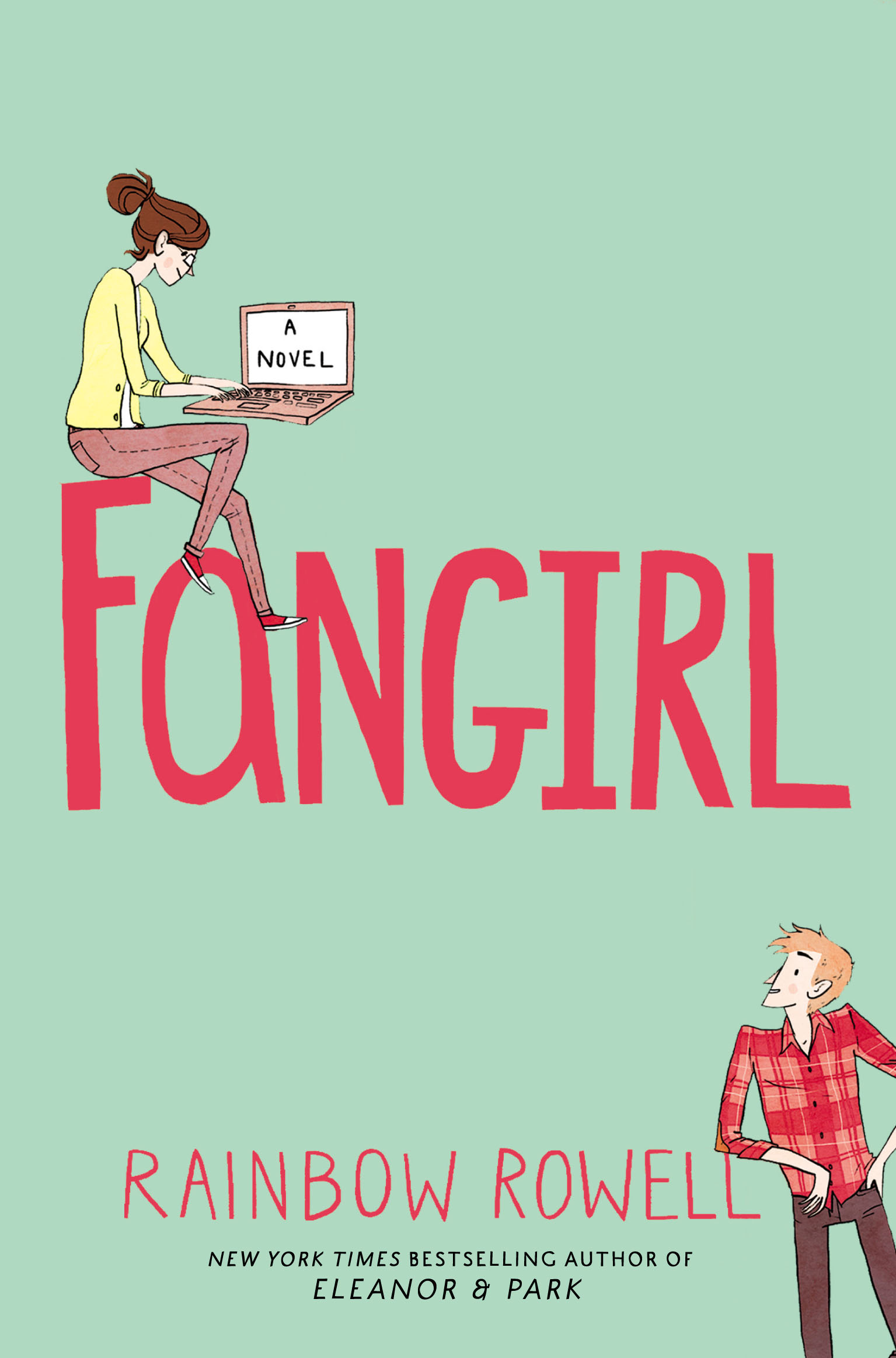 Cath and Wren are identical twins and until recently they did absolutely everything together. Now they’re off to university and Wren’s decided she doesn’t want to be one half of a pair any more – she wants to dance, meet boys and go to parties and let loose. It’s not so easy for Cath. She would rather bury herself in the fanfiction she writes where there’s romance far more intense than anything she’s experienced in real life.

Now Cath has to decide whether she’s ready to open her heart to new people and new experiences, and she’s realising that there’s more to learn about love than she ever thought possible…

Right. This is a difficult one because I know a lot of you absolutely adore Fangirl and this might upset you a little bit. But I’ve always been an honest reviewer, so I’m not going to stop now.

Because I just didn’t enjoy Fangirl as much as I wanted to. I would describe myself as a fangirl. I’m part of several fandom: I’m a Potterhead and a Galaxy Defender (I feel your pain fellow McFly fans). I love being a fangirl, and I find the escapism it brings totally addictive. I used to read loads of fanfiction and have tried my hand at writing my own, too. So Fangirl seemed like the perfect book for me, and with the number of people who love this book and have given it rave reviews I went into it with really high hopes.

It’s a typical case of diving in with expectations that are too high. If I’d begun reading this book with no prior knowledge of it I might have felt very differently, but like Half Bad, which I wrote about last week, it just didn’t live up to the hype for me.

That’s not to say that I hated it. Far from it, in fact. It was an okay read, and I know I’ll read Rainbow Rowell’s other books in the future. The characters are well defined and believable, and they’re consistent, too. Cath is super relatable, particularly to readers of YA.

But even so, I found her to be really quite boring. Aside from writing fanfiction there’s not really anything else interesting about her, which is certainly believable but doesn’t exactly make for a thrilling read. I loved Levi and Reagan, though. They’re both amazing characters that I think made up for Cath’s lack of oomph as a main character. I also found Cath’s relationship with Wren intriguing, even though Wren was a total bitch at times.

The problem is, I felt like nothing much really happens in Fangirl, and the things that do happen seem forced and kinda samey (I won’t give spoilers but I think you’ll know what I mean if you’ve read it).

I really enjoyed the extracts from the Simon Snow books and fanfiction, though. It’s clear that Simon Snow is largely inspired by Harry Potter which was fun (but how weird was it when Harry Potter was mentioned!? That threw me off completely).

Oh, I don’t know. I think the build-up and the hype surrounding this book made me expect something more than I got, and I feel bad for saying that because I think I’m in the minority on this one. Like I said, I didn’t dislike Fangirl, but I can’t say I loved it either. It’s missing the sparkle and charm I’d hoped for, and I don’t think I’ll be rushing to recommend it to anyone any time soon. There are other books (like the ones I’ve linked to below) that I wouldn’t hesitate to recommend reading over Fangirl.

*** 3.5/5 stars (I’ve decided to start using half stars from now on! It’s mainly because I’ve just finished Lobsters by Tom Ellen and Lucy Irvison and I just could not decide on a star rating, but I feel like it applies in the case of Fangirl, too. 3 and a half stars feels right).