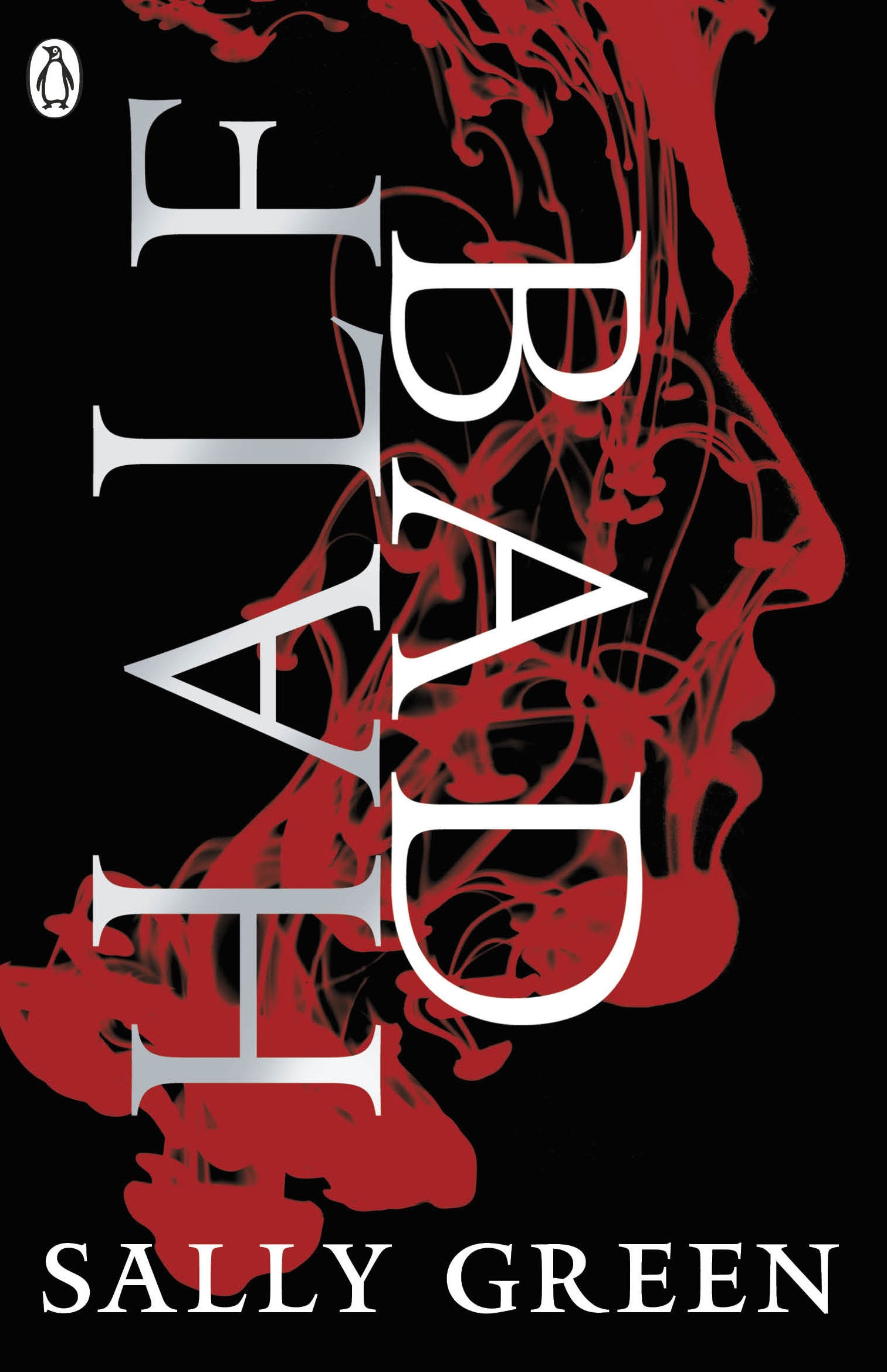 Half Bad summary (from Goodreads)

Wanted by no one.
Hunted by everyone.

Sixteen-year-old Nathan lives in a cage: beaten, shackled, trained to kill. In a modern-day England where two warring factions of witches live amongst humans, Nathan is an abomination, the illegitimate son of the world’s most terrifying and violent witch, Marcus. Nathan’s only hope for survival is to escape his captors, track down Marcus, and receive the three gifts that will bring him into his own magical powers – before it’s too late. But how can Nathan find his father when there is no one safe to trust, not even family, not even the girl he loves?

Add Half Bad to your wishlist

I’ve never read a book quite like Half Bad. I had heard so many good things about Sally Green’s debut before I began reading it that I had this idea in my head of what it was going to be like, yet it still managed to surprise me with how unique it is.

Half Bad introduces some stunning characters. I particularly loved Gabriel and Ellen, and I can’t wait to find out more about them. It can be tricky to decide whether they’re good or evil, and that’s part of this book’s magic.

I love the world building in Half Bad, too. The whole idea of receiving three gifts from your ancestors to become a fully-fledged witch and unlock your powers is awesome, and I hope to see more of the powers in book two, which is called Half Wild.

Half Bad is set in the UK, another thing I loved about this book. I live in the UK so it helped make the novel more relatable to me than many other fantasy novels I’ve read. Additionally, I thought that the writing style was fantastic. It’s concise and to the point, making it read like a contemporary novel and helping it feel wonderfully realistic despite being a fantasy.

I did find the narrative a bit confusing at times. I didn’t quite understand why we started with second person (addressing the reader as ‘you’) and switched to first person (I) and then temporarily back to second person mid way through the book. I wouldn’t say that I disliked it (in my teens I read lots of Harry Potter fanfiction that was second person, making me feel like I had been transported to Hogwarts and was really living among its students), but I thought it was a bit unnecessary in this case and didn’t particularly add anything to the story. I wonder if the second person narrative is one of the reasons it has received so much praise, though. It certainly makes it stand out from the crowd.

Despite everything I loved about Half Bad it didn’t keep me completely hooked in the way I’d have liked it to. I think I expected more than it offered, and that’s the downfall of a book that’s been hyped up – you go into it with expectations that are almost unattainable and then find yourself a bit disappointed.

I’m still looking forward to reading Half Wild and I’m interested to find out where the story is heading. That’s something else I enjoyed about Half Bad, actually – it’s not predictable at all, and that’s partly thanks to that uniqueness I was talking about. I have a feeling that I might enjoy book two more because my expectations won’t be quite so high next time!

Have you read Half Bad? Did you love it? Did you hate it? I’d love to know your thoughts. Let me know in the comments section below.