Fantasy with huge potential that sadly fails to deliver. 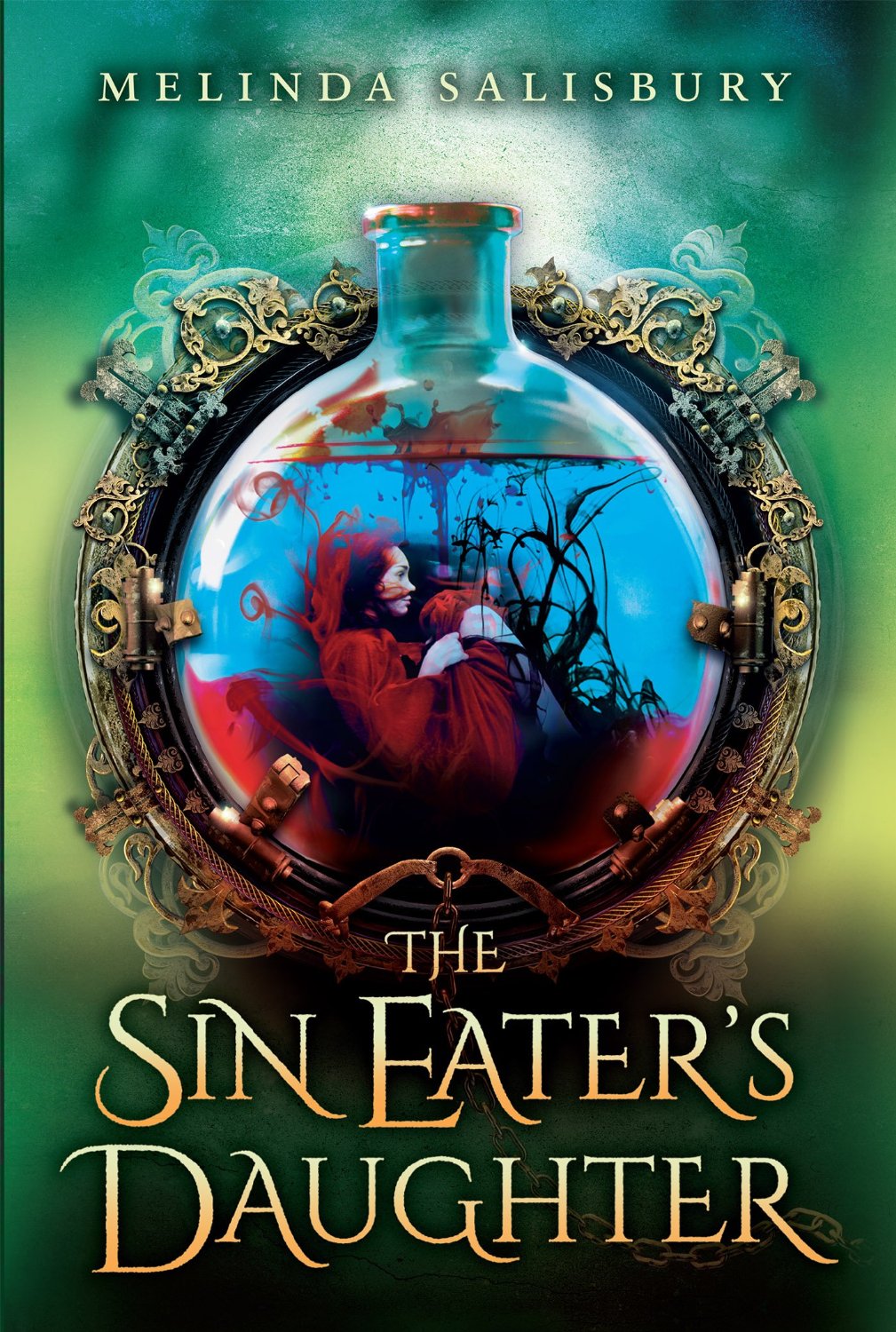 I am the perfect weapon.
I kill with a single touch.

Twylla is blessed. The Gods have chosen her to marry a prince, and rule the kingdom. But the favour of the Gods has its price. A deadly poison infuses her skin. Those who anger the queen must die under Twylla’s fatal touch.

Only Lief, an outspoken new guard, can see past Twylla’s chilling role to the girls she truly is.

Yet in a court as dangerous and the queen’s, some truths should not be told…

I adored parts of this novel, despite having several gripes about it. It’s a well-built fantasy with all of the ingredients it needs to be appealing to a wide audience, and a particular highlight is the slightly mad and more than slightly evil queen.

I found the whole concept of a Sin Eater to be really intriguing, too, but I felt like it wasn’t explored particularly deeply. In fact, I’m not sure why the book is called The Sin Eater’s Daughter, because said daughter is taken in by the aforementioned evil queen and instead becomes the Daunen Embodied, a completely separate part of the world’s traditions.

But after first reading it I lent it out to a friend who enjoys fantasy novels, and I had an overall positive attitude about it, but the more time passes and the more I think about it, the more I realise I actually didn’t like it that much after all.

The problem is that I didn’t find it particularly memorable, which makes me wonder whether I’d ever really recommend it over many of the other incredible books I’ve read. If you’re familiar with my blog you probably already know that fantasy tends to be hit or miss with me but this one really sat on the fence, because I read it pretty quickly and didn’t find myself wanting to give up on it, but at the same time nothing really had me hooked.

I think one of the reasons for that is because it had the potential to be something more than it is. There are elements to the plot – like the boy Twylla killed when they were young and the guilt she felt as a result, for example – that could have been much more effective if they’d been better developed and explored further. I hear that there is going to be a second book (which actually came as a surprise because I thought it ended rather nicely) so perhaps some of those plot points will be expanded then. But is it too little too late? I think so.

And the well-built world isn’t explored enough either. Twylla basically just stays in the castle, mostly in her room, for the duration of the book. I think we’ll see much more in the second novel, but I’m not sure I’m going to be rushing out to buy it on the day it’s published.

There’s also the issue that I never really grew attached to the main characters in the way that I probably should have. I found Lief to be quite irritating even though he’s supposed to be the main love interest, and that’s always a bit of a disappointment. When I came to realise that I wasn’t going to fall for Lief (Twylla didn’t seem to have any trouble though), I turned off the part of my brain that was hoping for swoon-worthy romance and instead focused on the fantasy elements – the intriguing world filled with strange traditions, myths and legends, and with royalty.

Things improved from there, and I did enjoy the drama than ensued within the complex families, both of Twylla and of Prince Merek, particularly towards the very end when most of the secrets came bursting out.

Oh. I don’t know. I really can’t decide whether I liked this one or not. I’m indifferent. The good parts and bad parts levelled out almost perfectly evenly so I’m struggling to give a solid verdict. Perhaps I’ll simply say that if you’re struggling to find new fantasy books to add to your TBR pile then this one is worth adding, but it’s not going to be the best fantasy you’ve read, that’s for sure.

What did you think of The Sin Eater’s Daughter? Did you love it, did you hate it, are you on the fence like me? Let me know in the comments section below.

The Witch Finder by Ruth Warburton