Swoon-worthy love triangle between three misunderstood & intriguing characters that are always in the spotlight. 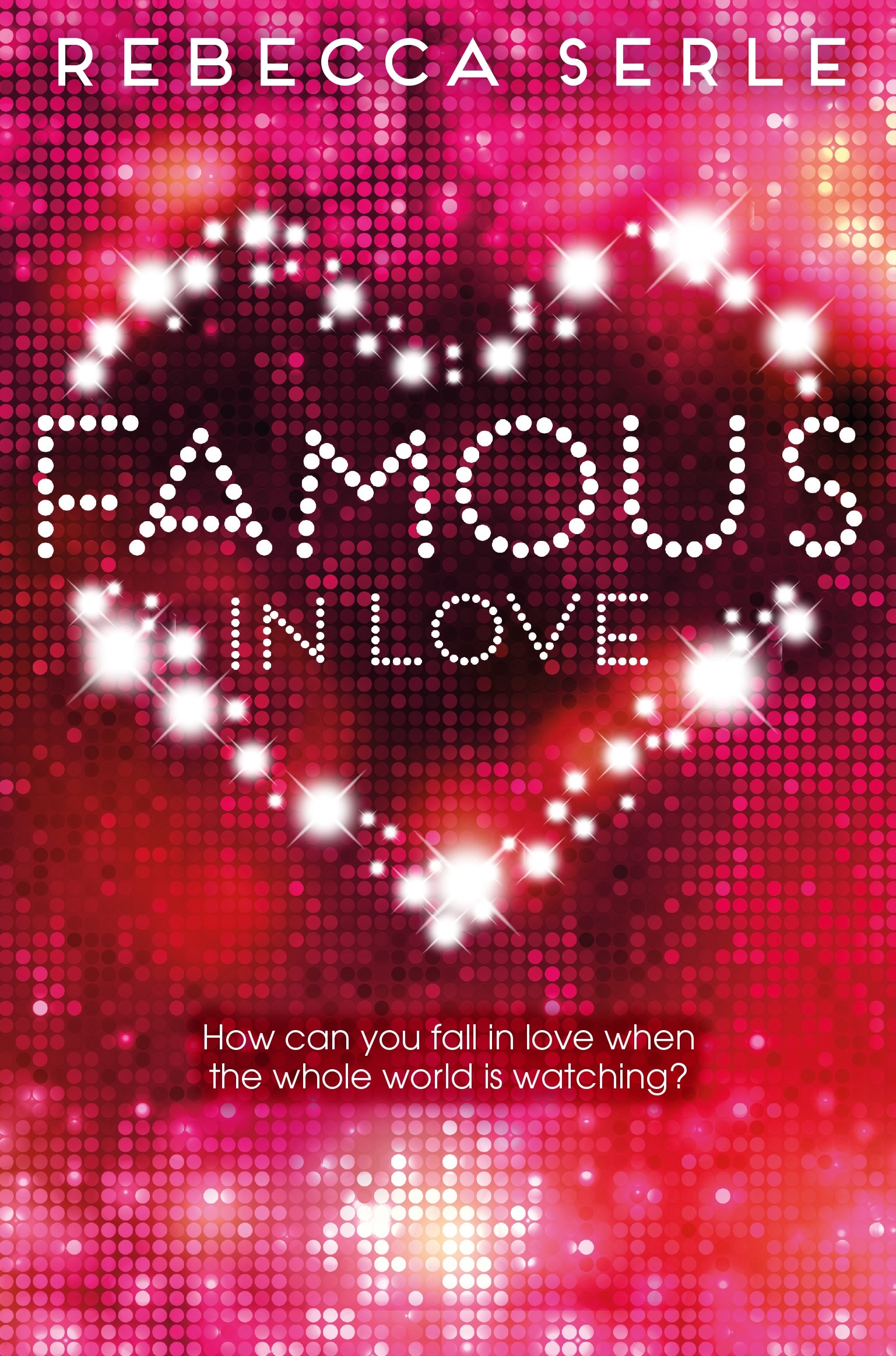 Fame comes before a fall…

When Paige Townsen gets picked to star in the movie adaptation of a blockbuster book series, her life changes practically overnight. Within a month she’s thrown into a world of gossip, rumour and deceit. The only people who know what she’s going through are her two male costars, but her feelings for them are getting complicated. Paige knows it’s a mistake to fall in love on the set of a movie, but days of on-screen romance start to change her mind. The question is, can she keep what happens behind the scenes a secret when the world is watching her every move?

I’m a bit of a sucker for books about fame, because it’s something that not only fascinates me but also makes for exceptional escapism. When I was younger and first realised that I was a book addict, I would read Meg Cabot’s Teen Idol again and again. Teen Idol is about a girl who basically meets a gorgeous boy who just happens to be famous and, in a nut shell, they fall in love. So that basic idea has held a special place in my bookish heart ever since (which is why I had high hopes for Jennifer E. Smith’s This is What Happy Looks Like and Billy and Me by Giovanna Fletcher).

What’s refreshing about Famous in Love is that the central character, Paige, becomes famous before she falls in love with the famous boy(s), so it explores the idea of fame and relationships in the public eye. It’s more gritty than other similar books I’ve read. Fame isn’t made out to be all about money, friends and happiness. Instead, Famous in Love explores how much of an adjustment fame can be and how much it can change all of your relationships, including those you have with your family and life-long friends.

I’m not sure how I feel about Paige in this book though. I didn’t quite get her – it’s always hard to relate to someone with a life so different from your own, but I would have like to have felt more connected to her than I did throughout this novel. I also struggled with parts of the romance – sometimes if felt like Paige was just falling into their arms (I say their because this book has one whopping great big love triangle) because she was lonely and confused. And maybe that’s the point? But it’s irritating that there are three eligible male characters in this novel and she seems to have kissed them all. Bit silly really don’t you think? I don’t know. And now I’m waffling, so I’ll move on.

I must say, I raced through this novel in a day or two. Despite being slightly irritating for the reasons I’ve just mentioned, it’s highly addictive and I couldn’t wait to find out what would happen at the end.

Here’s where I went a bit wrong: I thought this was a standalone novel, so when I read the ending (which I won’t reveal because that would just be cruel) I was like WTF. WTAF. (The A is for actual, btw).

Thankfully, after a quick check of the internet it wasn’t long before I discovered that Paige, Rainer and Jordan’s story doesn’t end in such a horrible, open-ended way. There are two more books planned for the series, and I get the feeling the second one will be better. I’m hoping that Famous in Love is almost a book designed to set the scene for the epic romance I can feel bubbling up in its pages.

Have you read Famous in Love? What did you think of it? I’d love to know. Let me know in the comments section below or on Twitter.