Fast-paced, entertaining YA novel with a mixture of supernatural, romance and suspense. 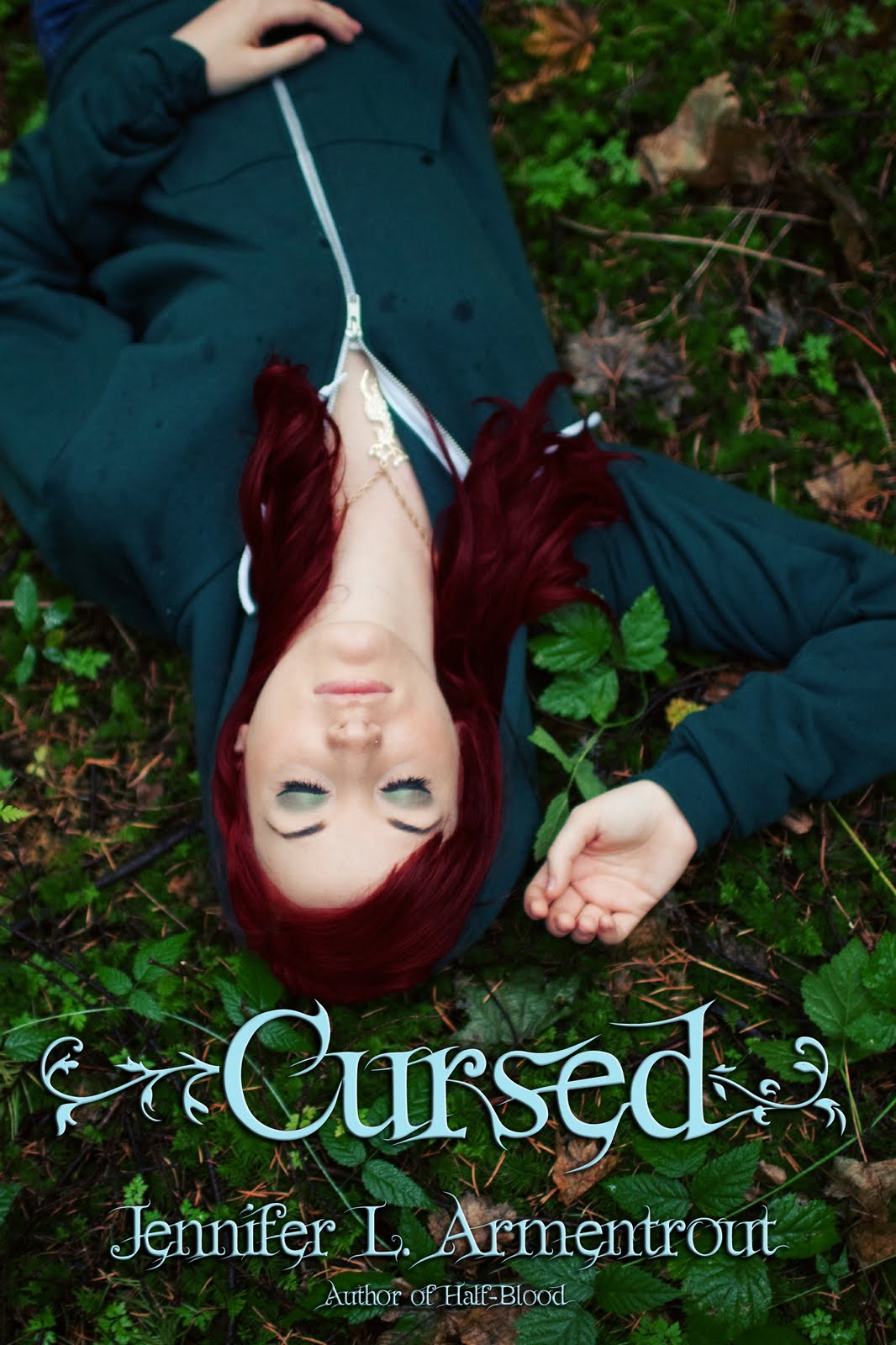 Dying sucks – and high school senior Ember McWilliams knows first-hand. After a fatal car accident, her gifted little sister brought her back. Now anything Ember touches dies. And that, well, really blows. Ember operates a no-touch policy with all living things – including boys.

When Hayden Cromwell shows up, quoting Oscar Wilde and claiming her curse is a gift, she thinks he’s a crazed cutie. But when he tells her he can help control it, she’s more than interested. There’s just one catch: Ember has to trust Hayden’s adopted father, a man she’s sure has sinister reasons for collecting children with abilities even weirder than hers.

But when Ember learns the accident that turned her into a freak may not have been an accident at all, she’s not sure who to trust. Someone wanted her dead, and the closer she gets to the truth, the closer she is to losing not only her heart, but her life. For real this time.

This is my first Jennifer L. Armentrout book, so unlike many of the other readers of Cursed I had no idea what to expect from the author. I must say, I was pleasantly surprised at how much I enjoyed it. I sped through it in a day or two, after being quickly sucked in by the fluid and fast-paced storyline and the easy-to-read writing style.

This isn’t a groundbreaking novel. It borrows ideas from a variety of other books I’ve read and movies I’ve seen (X-Men is the first one to spring to mind, and Jennifer L. Armentrout even references X-Men within the novel so it’s no secret), but it’s fun and entertaining nonetheless.

With Cursed, you’ll get a mixture of supernatural, high-school drama, action, thriller and romance. I’m a bit of a sucker for supernatural powers, so finding out about the cool powers that Hayden and his family have was fun for me, though I’ve still got lots of unanswered questions about Hayden’s power, that’s for sure.

When it came to the thriller element, though, I found it to be a bit lacking, mostly because I spotted the baddy from the outset. Pretty darn obvious if you ask me, but none of the characters figure it out until the very end. Silly people.

Romance lovers, however, are in for a treat with Cursed. Hayden is a particularly swoon-worthy character, there’s no serious instalove which was refreshing, and the fact that they can’t touch each other makes things very interesting and frustrating.

One thing I found a bit annoying was the fact that everyone in this novel was apparently beautiful. All the men are handsome and all the women were pretty – that gets a bit boring, to be honest. Also, I feel like EVERY heroine I read about these days is a red head. Oh, I love red hair, but do they ALL have to have red hair? What’s wrong with bog-standard brown?

Then there’s the strange situation with Olivia, Ember’s little sister. At the beginning, Ember is pretty much the sole guardian of Olivia, but when they end up at the Cromwell mansion I couldn’t help but notice that she seemed to just leave Olivia to it and forget about her, which I found to be quite odd.

But those are just little things within an overall very positive feeling I get when I think back to reading this book. I sure hope that there will be a sequel, there’s definitely room for it. I want to find out more about the Facility, about Ember’s father, about what Cromwell’s intentions are when it comes to Olivia and, like I mentioned earlier, what exactly Hayden’s power entails. Plus, will Adam ever return? Will Ember’s mum ever get better? There’s so much more I want to know.

What did you think of Cursed? Link me up in the comments section below, I’d love to read your reviews.