The second instalment in the dystopian Slated trilogy answers many questions but will leave you with even more. 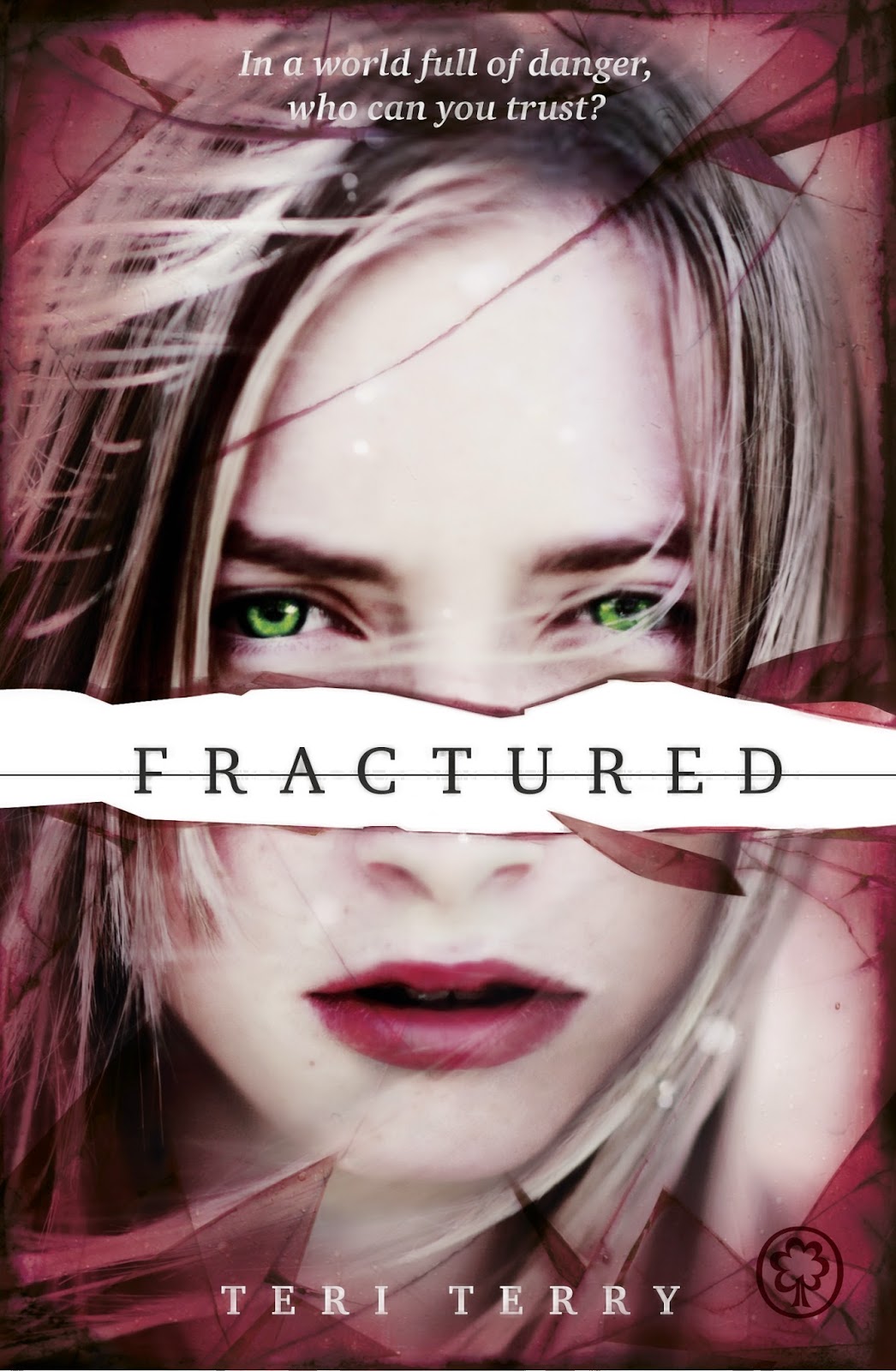 “With what I did yesterday, I should be dead: zapped by the chip they put in my brain when I was Slated.”

Kyla shouldn’t remember anything from before she was Slated, but dark secrets of her past will not stay buried. Caught in

a tug of war between Lorder oppression and the fight for freedom, her past and present race towards a collision she may not survive. While her desperate search for Ben continues, who can she trust in this world full of secrets and lies?

A charismatic but dangerous figure from her past forces Kyla to choose her own path.

Fractured, the second book in the Slated trilogy, takes us back to Kyla’s dystopian world, which we became familiar with in the first book. However, a lot has changed. I remember Slated leaving me a bit confused, but Fractured clears everything up slowly but surely, introducing some brilliant new characters along the way.

Nico is a fantastic character – both charming and frightening at the same time. I love how Teri Terry managed to make the reader as confused about Nico’s motives as Kyla was, which made the end of this instalment in the series particularly great (you’ll have to read it to find out what happens, of course!).

I did find the idea of Kyla/Rain/Lucy a bit confusing to begin with, but I eventually came to understand the dynamic. It’s complex, that’s for sure. I’m not completely sure I’ve fully grasped what it means for Kyla, but I’m sure that the final book in the trilogy will answer my questions. I did, however, really like the internal discussions between Kyla’s personas. It was a nice touch to remind the reader how complicated Kyla’s personality, thoughts and memories have become.

I loved the character of Katran, and also Kyla’s real father too. Their stories were among my favourite elements of the book – so heartbreaking and sometimes strangely heartwarming too. They helped Kyla understand that she’s not alone, I think, even if they’re not always going to be there for her in the way that she would like them to be.

The dreams within Fractured were a nice addition too, giving us snippets of Kyla’s life before she was Slated, and allowing us to uncover her secrets with her.

I’m looking forward to finding out what’s in store for Kyla in the final instalment. I still have unanswered questions about Ben, Kyla’s biological mum, and of course Nico.